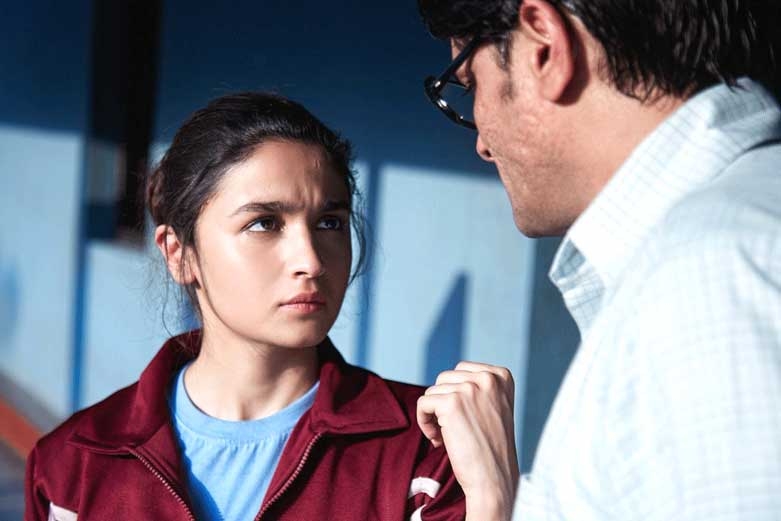 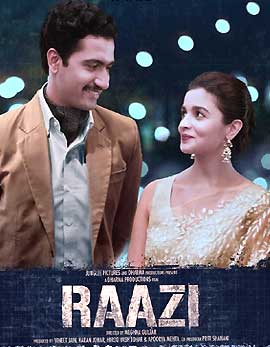 Raazi is the story of Sehmat (Alia Bhatt) who is a simple college going Indian girl. Her father Hidayat (Rajit Kapur) works for the Intelligence bureau of India. Hidayat decides to get his daughter get married to Brigadier Syed’s (Shishir Sharma) son Iqbal Syed (Vicky Kaushal) from Pakistan. Sehmat turns Spy for India and takes the risk. The rest of Raazi is all about what happens next. Watch Raazi to know about the complete story. 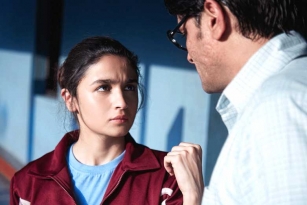 Raazi starts on a colorful note and the role of Sehmat has been well written and presented. Things change completely after her marriage and the movie has been extremely well presented. Most of the first half takes time to build up the story and the lead characters. Some of the episodes look dragged however the first half of Raazi has been convincing and impressive.

The second half of Raazi is a treat and is an emotional ride. The thrilling screenplay along with the gripping narration keeps the audience on the edge of their seats. Alia Bhatt tops the show with her flawless performance. The climax is the major highlight of Raazi.

Alia Bhatt steals the show with her flawless performance throughout the film. More than maturity, it is called innocence which drives the character. Vicky Kaushal has been decent, silent and impressive. Vicky has been apt. Rajit Kapur has limited screen presence but he makes a huge impact with his presence. Shishir Sharma has been decent. All the other actors delivered out their best for Raazi.

Raazi has an interesting plot and lot of homework has been done to pen out the final draft. The screenplay and the dialogues are the major highlights of the film. The music and the background score helped the film elevate well at times when needed. The cinematography work has been decent and the production values have been grand. Meghna Gulzar steps out with one more convincing film that will leave the audience thrilled.

Alia Bhatt once again proved that she is one actress who can essay any kind of role. Raazi will leave you speechless and is one of the finest films in the recent times. 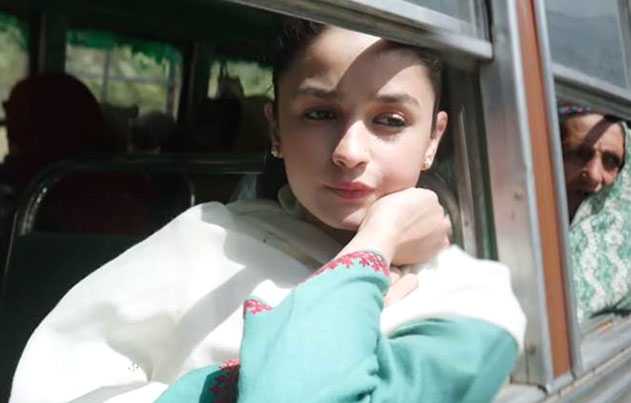 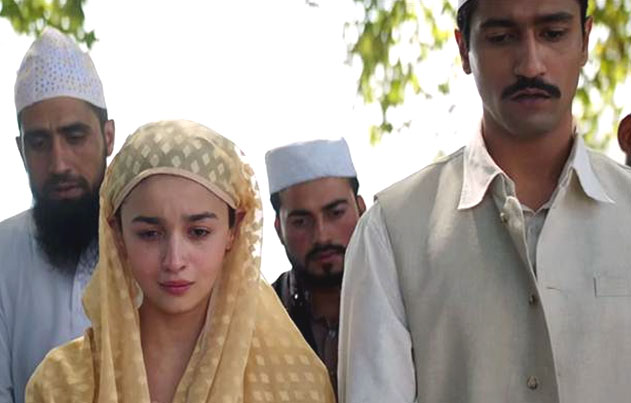 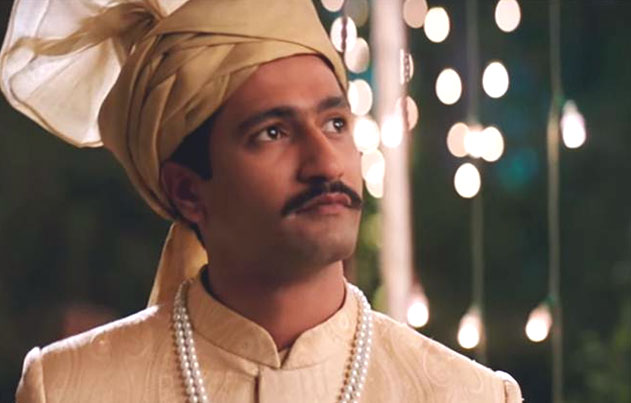 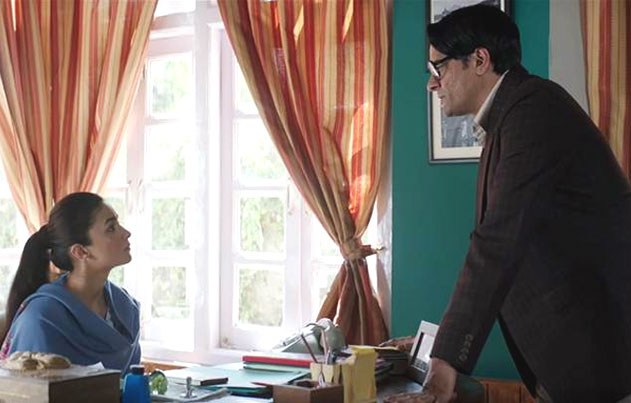 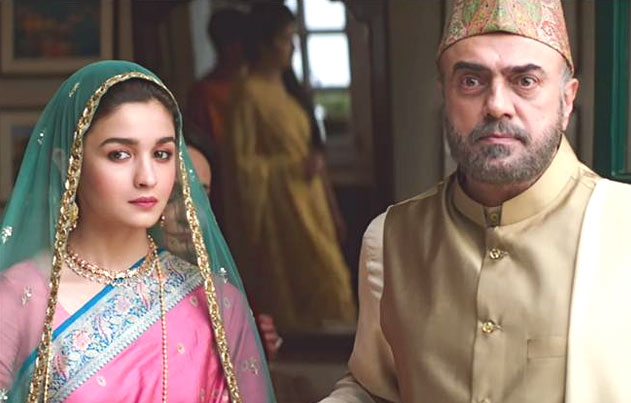 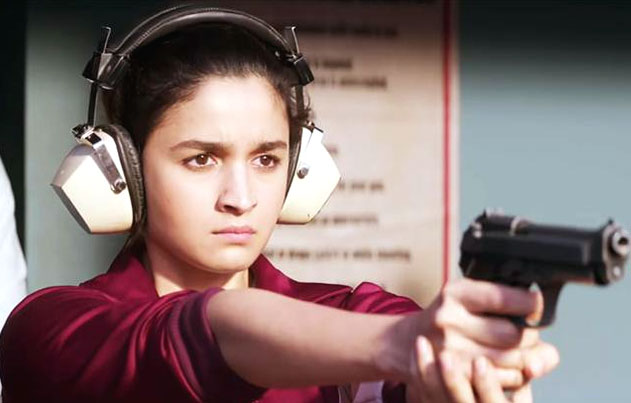 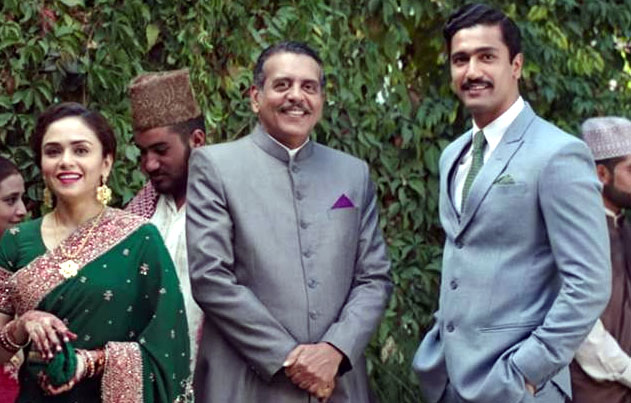