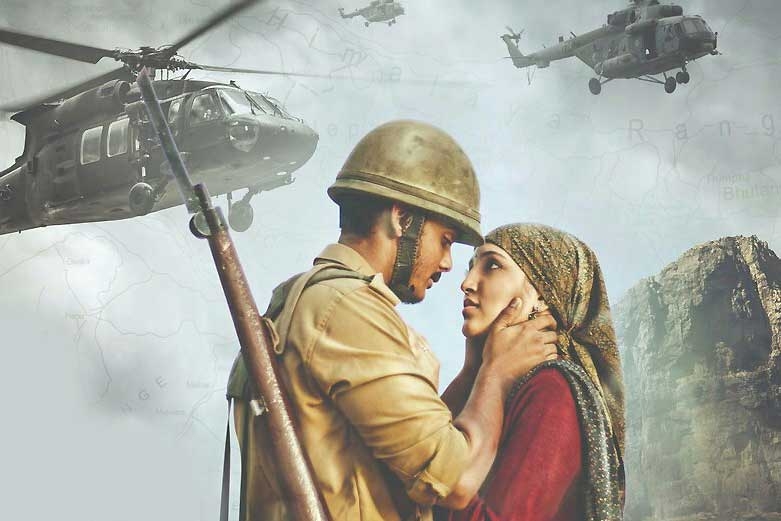 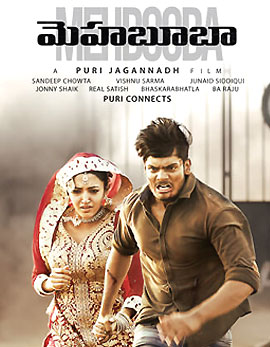 Mehbooba is all about Roshan (Akash Puri) who is sincere and dreams of serving the nation. He aspires to join Indian Army and works hard to achieve it. Afreen (Neha Shetty) hails from Pakistan and comes to India for her studies. The duo fall for each other and right after completing her studies, Afreen heads to Pakistan. The duo meets in this journey as Roshan heads to Himalayas for trekking. An unexpected incident leaves them shattered and the rest of Mehbooba is all about how Roshan heads to Pakistan to win the love of Afreen. Watch Mehbooba to know about the complete story. 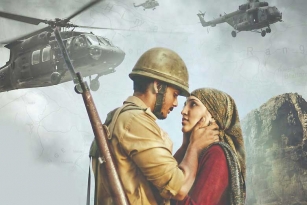 Mehbooba has an interesting and engaging first half. It has been thoroughly fresh, entertaining. The love story has been well presented and one will not find the mark of Puri Jagannadh in the film. The songs have been well shot and they have been placed well. The interval episodes have been extremely impressive and keep up the expectations high on the second half.

The second half of the film starts off with a bang and the war episodes make a massive impact. They have been well narrated and as time passes, the film dips down. The pre-climax episodes look dragged and the climax has been simple and decent. Once again the songs have been well placed. Mehbooba is sure a decent watch but the second half should have been better.

Akash Puri handles the film well and he leads the film on his shoulders. He has been a treat to watch and will live up the expectations with his performance. Neha Shetty is a treat to watch on screen and she has been impressive. Her expressions have been top notch and she has been outstanding in the emotional scenes. All the other actors delivered out their best for the movie. Mehbooba will have a bunch of new actors which never happened in any Puri’s films.

The story of Mehbooba looks decent and has an interesting twist. The screenplay and the dialogues have been impressive and they have been perfectly apt. The technical aspects have been top notch and the cinematography is the major highlight of Mehbooba. The music has been soothing and the background score has been elevating. The grand production values make Mehbooba look rich and Puri Jagannadh has been decent with his directorial skills.

Puri Jagannadh steps out with a never seen war drama laced with a cute love story and Mehbooba makes a decent one time watch. The lead actors impress the audience with their performances. 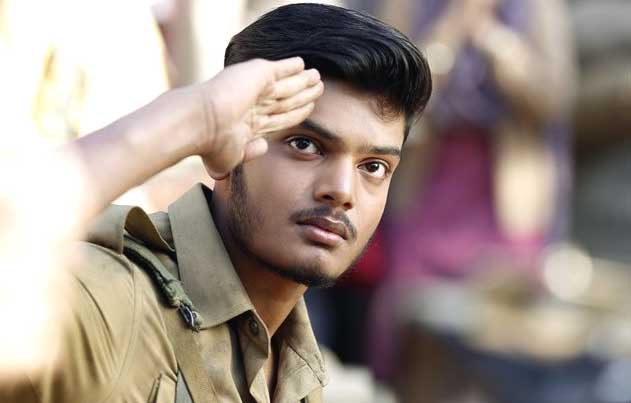 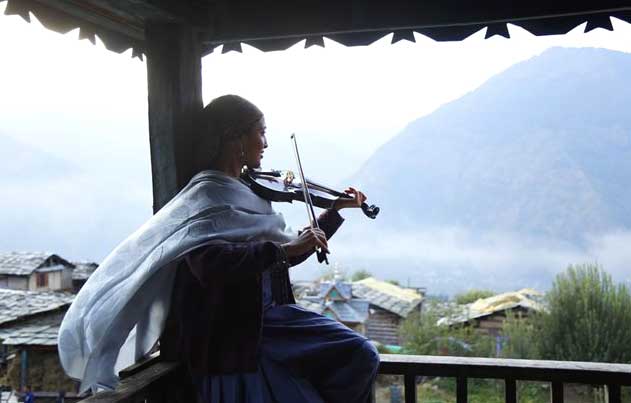 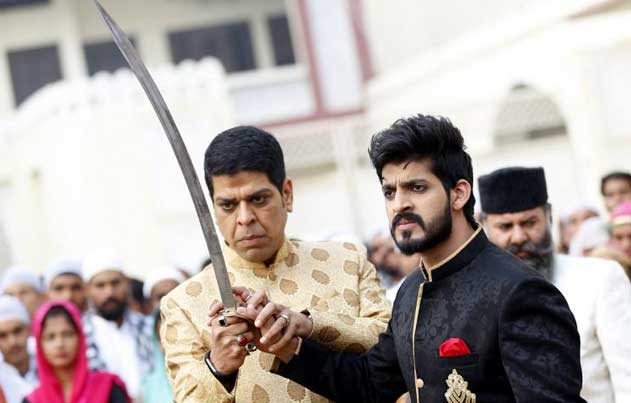 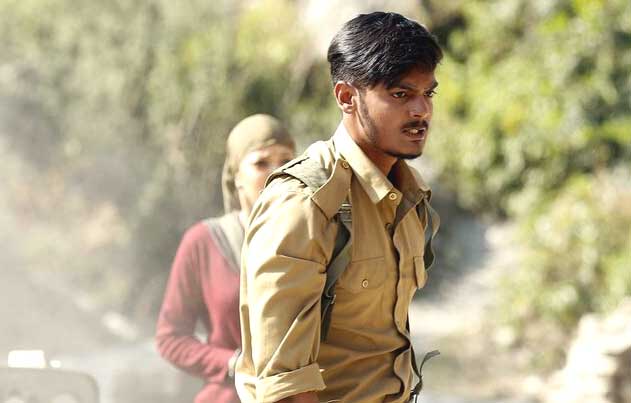 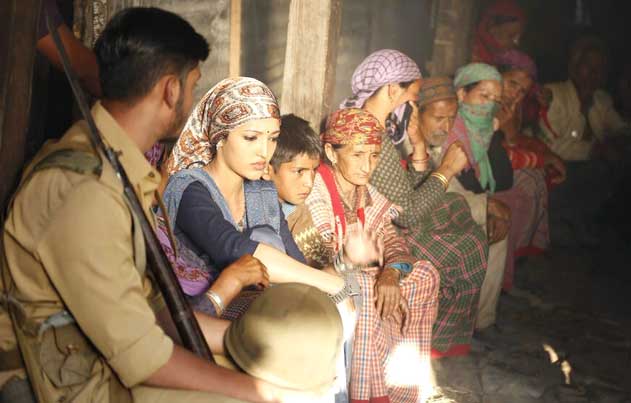 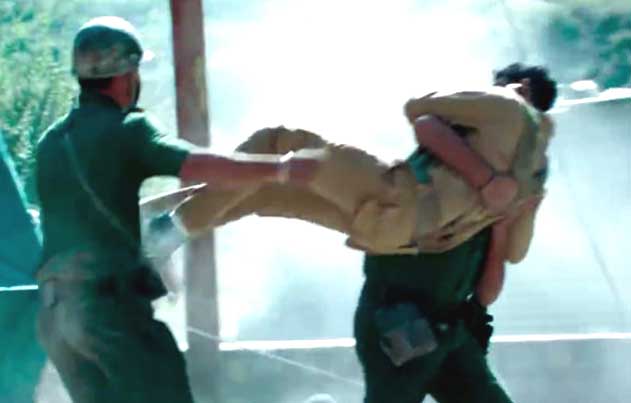 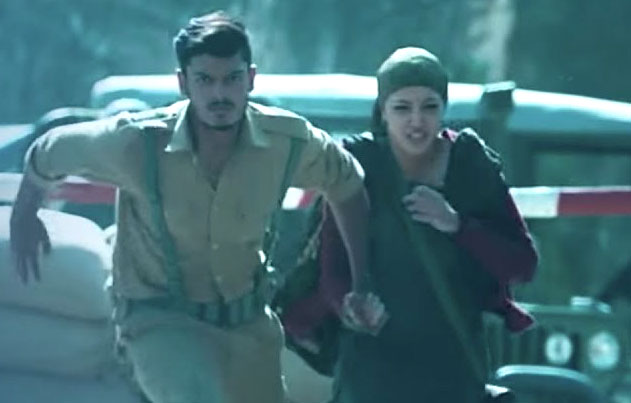