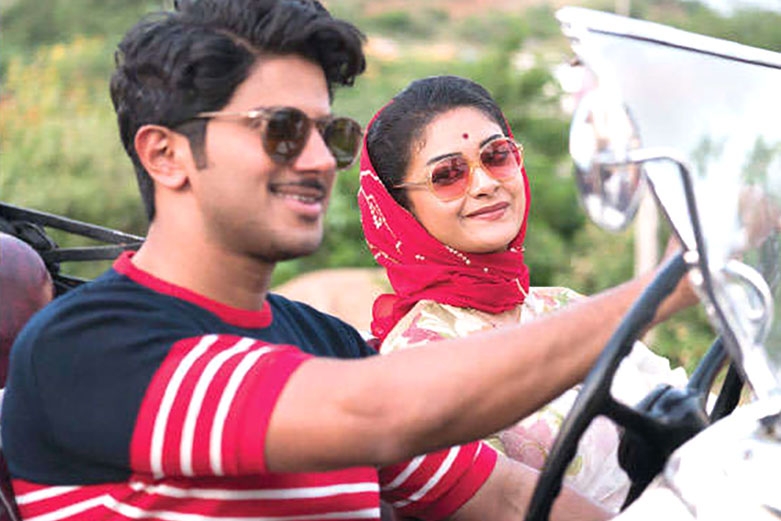 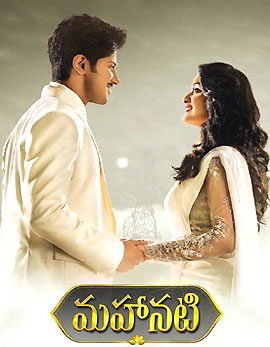 Mahanati is all about the life story of legendary actress Savitri. Malayalam actress Keerthy Suresh played the legendary actress on screen and it is through the eyes of journalist Madhuravani (Samantha) the film has been narrated. All the important aspects from the life of Savitri have been well narrated with utmost detail.  While Samantha, Dulquer Salman and Vijay Devarakonda essayed crucial roles, top actors like Mohan Babu, Prakash Raj, Rajendra Prasad, Naga Chaitanya, Krish, Srinivas Avasarala, Malavika Nair will be seen in cameos. Here is the complete review of Mahanati: 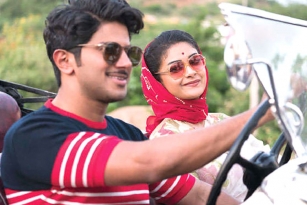 Mahanati is one of the finest experiences in the recent times and it takes us to a different world of cinema. With exciting cast, grand production values, emotional drama, grand technical aspects and stupendous direction, Mahanati stands tall in the list of the classics of Telugu cinema. The first half has been completely used to narrate about the childhood and will narrate about the initial days of Savitri before she turned a Superstar. The entire first half of Mahanati has been completely convincing.

The second half of Mahanati has been quite emotional and slow paced when compared to the first half. It takes some time to reveal about bold aspects that happened in her life along with the sad days which turn heart touching. Samantha’s emotional performance during climax is a treat and it leaves the audience heartbroken. On the whole the second half of Mahanati has been slow paced but it lives up the expectations.

Keerthy Suresh is an absolute treat for the audience in the role of Savitri. She shined with perfection in the assigned role and she lived up the expectations. The amount of hard work she has put has been clearly visible on screen. Samantha is one more asset for the film and she has been extremely emotional during the climax and is the major highlight of Mahanati. Dulquer Salman has been assigned an interesting role and he lives up the expectations in the crucial role. Vijay Devarakonda has been decent. Mohan Babu, Prakash Raj, Rajendra Prasad, Naga Chaitanya, Krish, Srinivas Avasarala, Malavika Nair shined in cameos.

Mahanati is all about the life story of legendary actress Savitri. Nag Ashwin took enough care and did enough research before he made it to the sets. He managed to explain things in detail and they have been perfect. Lavish sets, music, cinematography, background score, grand production values are a treat for the audience along with some top notch performances. One should have guts to produce the life story of Savitri by investing huge amount. Nag Ashwin has put enough hard work and manages to step out with an impressive film.

Keerthy Suresh shines with perfection as Savitri on screen and she makes it a perfect watch. Grand production values and technical aspects along with Nag Ashwin’s directorial abilities make Mahanati a decent one time watch. 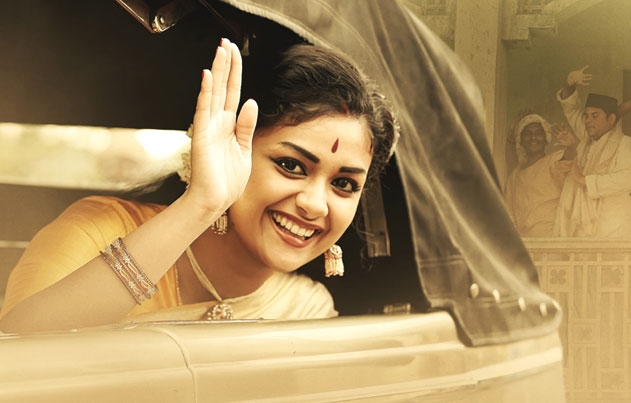 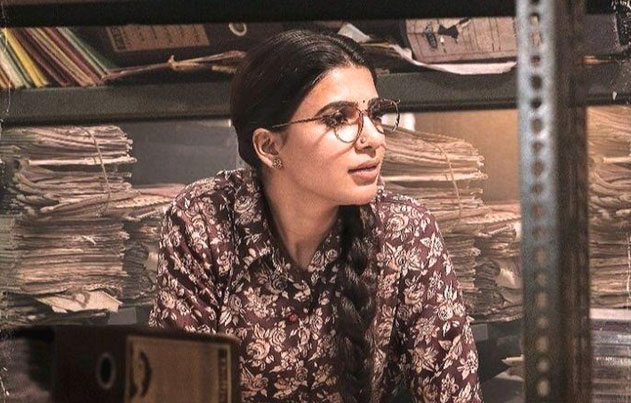 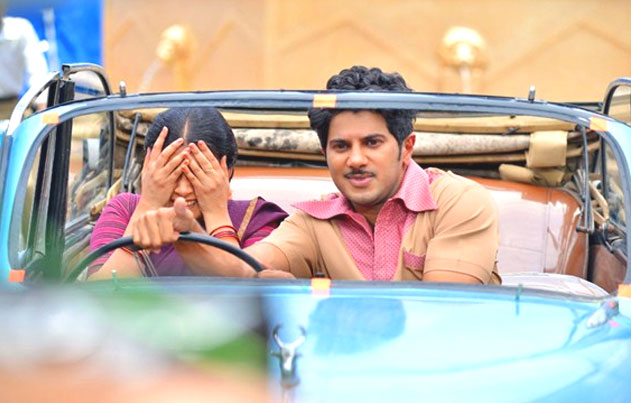 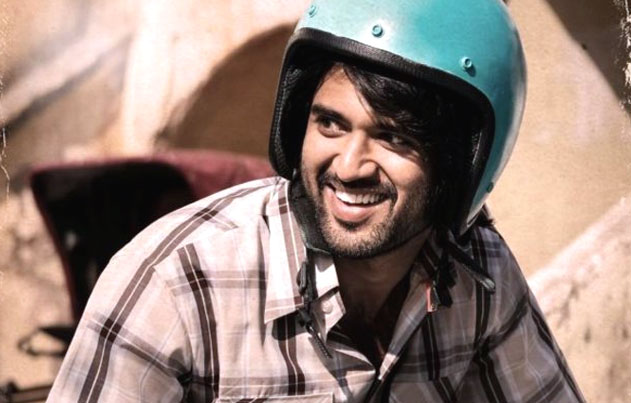 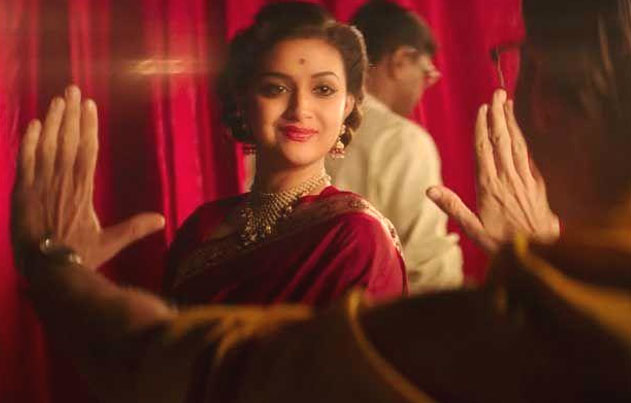 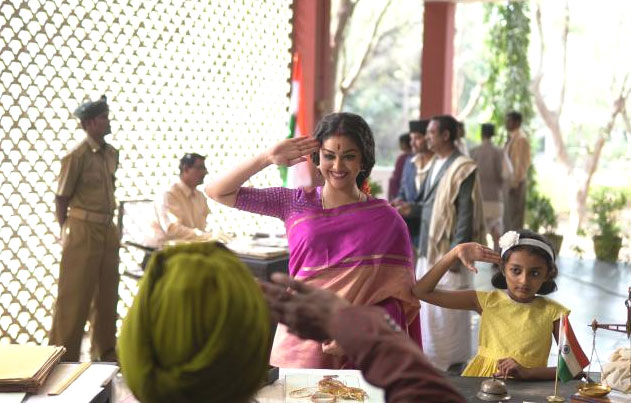 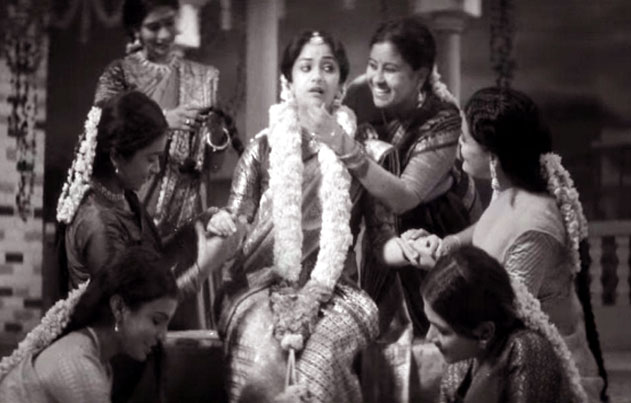 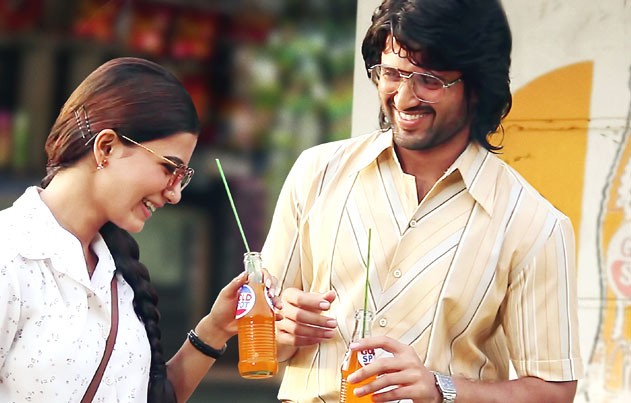 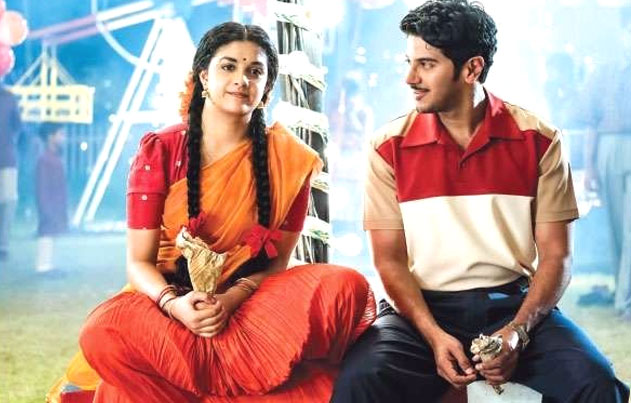