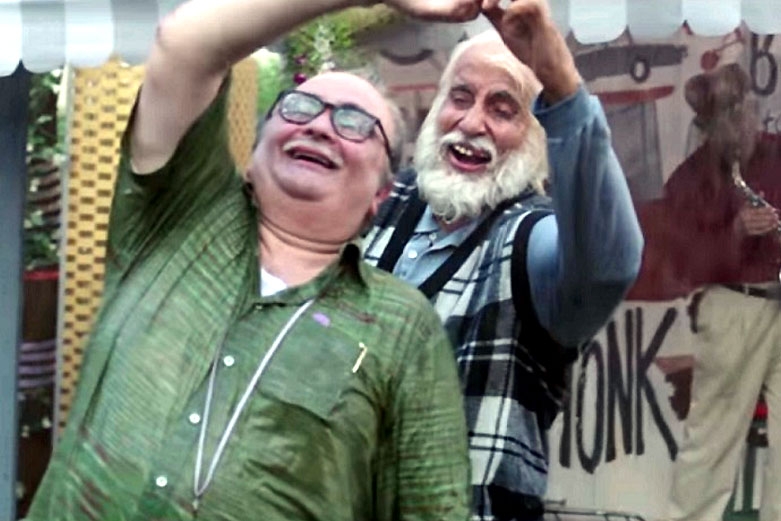 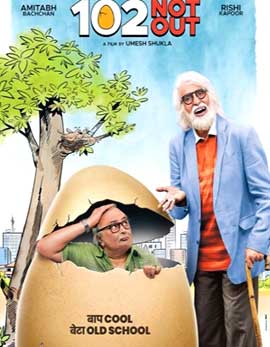 102 Not Out is all about Dattatraya Vakharia (Amitabh Bachchan), a 102-year-old father has a dream of breaking the world record as the oldest man alive on earth. He gets suggested to stay with dull and boring people after which he prefers to live with his 75-year-old son Babulal Vakharia (Rishi Kapoor). The rest of the film is all about love, emotions, betrayal, hatred and what not. Watch 102 Not Out to know about what happened next. 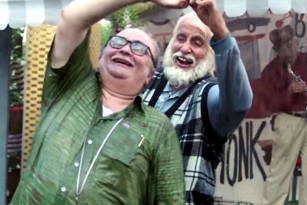 102 Not Out is a mixed cocktail filled with love and emotions. With not a single dull moment, the film lives up the expectations throughout. The first half of 102 Not Out has been packed with loads of entertainment and humour. Amitabh Bachchan is a treat to watch and he delivers one of the finest performances in his career. The interval episodes turn challenging and interesting. On the whole, the first half of 102 Not Out is a treat.

Big B Amitabh Bachchan is a treat to watch and he shined with perfection in the assigned role. His Gujarati accent, his body language have been a treat for the audience. Apart from brilliant acting, he shined in all the ways. Rishi Kapoor too has been exceptional in the role. All the other supporting actors have been decent.

The story of 102 Not Out has been inspired from Saumya Joshi's play with the same name. The screenplay and the dialogues have been exceptional. The cinematography has been outstanding and the colours have been matching. The music and the background score elevated well. The production values have been lavish and grand enough. Umesh Shukla steps out with one more blockbuster with 102 Not Out.

Amitabh Bachchan and Rishi Kapoor will take you to a different world of emotional journey through 102 Not Out which should not be given a miss. 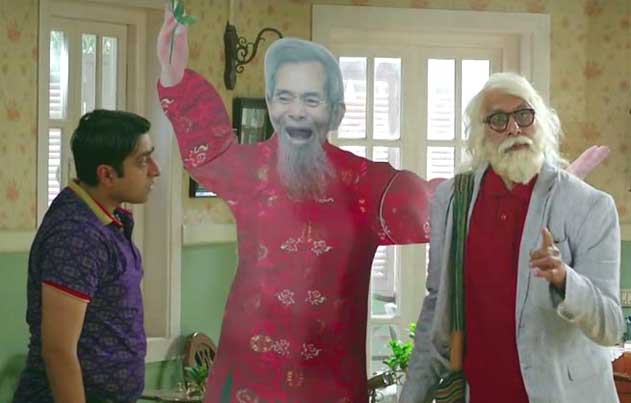 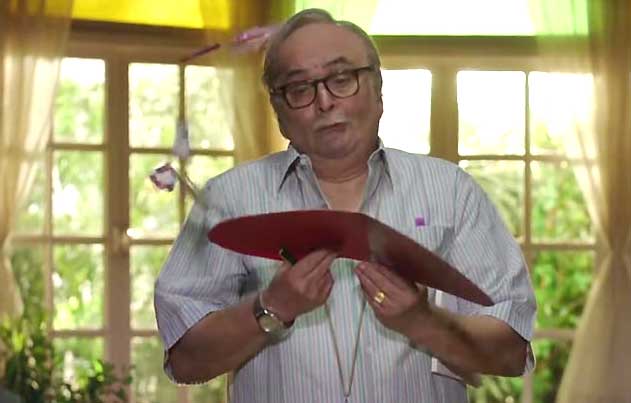 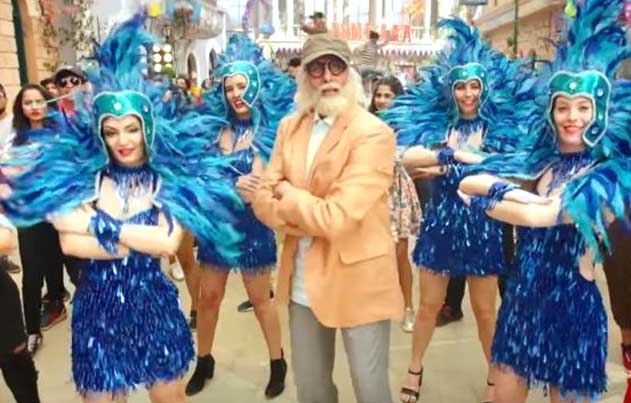 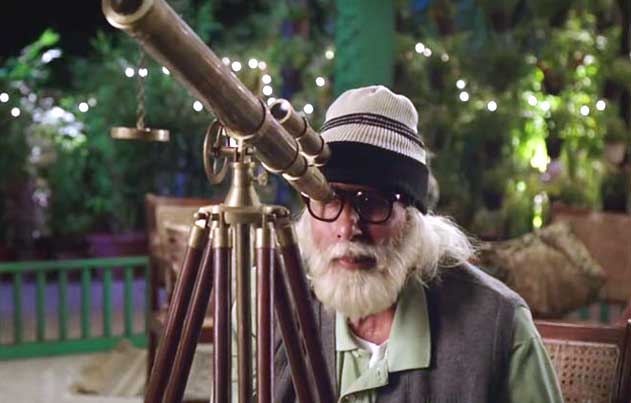 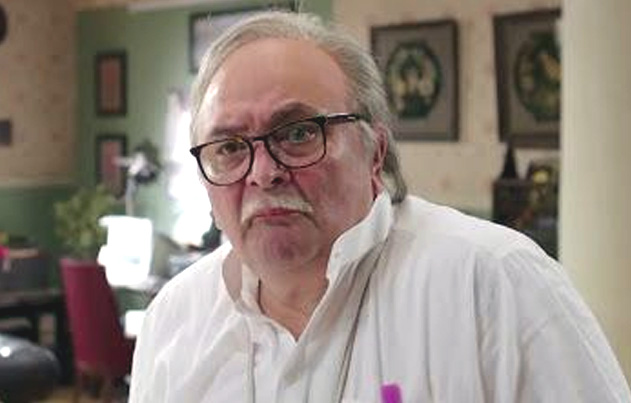 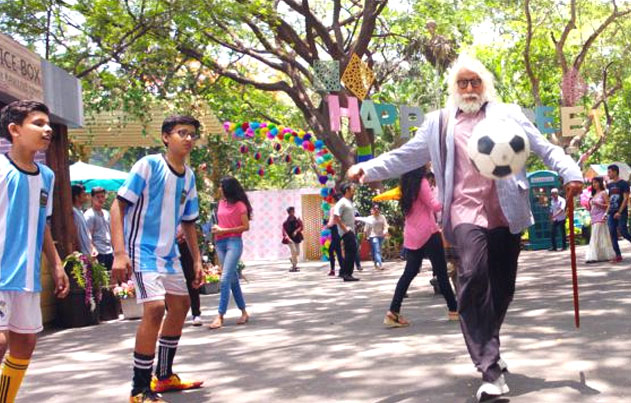