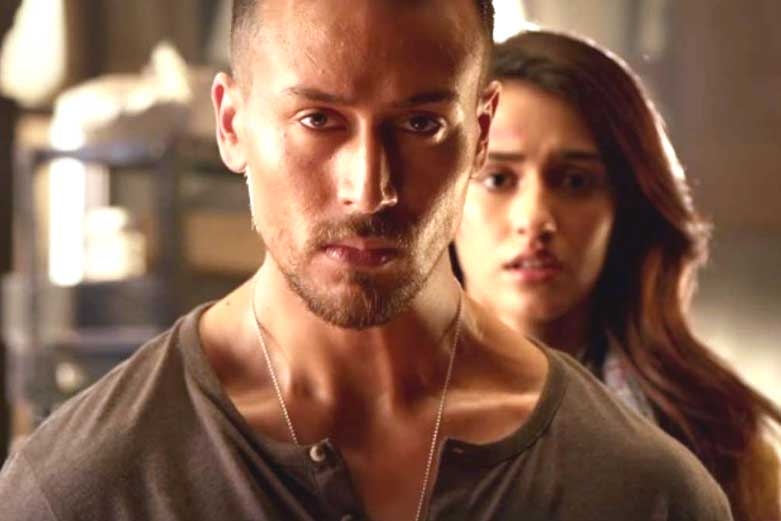 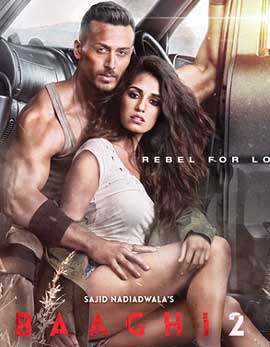 Baaghi 2 is the story of Neha (Disha Patani) who leads a simple life and in a shocking move her daughter gets kidnapped. Ronnie (Tiger Shroff) is her ex-boyfriend and the duo parts ways long back. Ronnie is posted in Kashmir and works as an army officer. Ronnie lands to meet Neha after coming to know that she is in trouble. Ronnie starts hunting for Neha's daughter and he comes through some shocking facts about Neha and her life. The rest of Baaghi 2 is all about Neha's missing daughter and what happens next. Watch Baaghi 2 to know about the real twist in the story and how it unfolds. 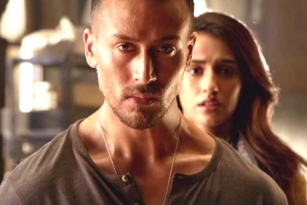 Baaghi 2 has been inspired from a Telugu film Kshanam. The soul of the film has been taken and the makers made enough changes for the script. The dose of action and the character of Tiger Shroff has been designed differently. The first half looks racy with interesting twists and the love story has been well penned and showcased. The songs are a treat and Tiger Shroff has been completely utilized. The first half of Baaghi 2 is a treat and is laced with all the commercial ingredients.

The second half of Baaghi 2 has enough flaws and loopholes however it is the commercial aspects that make the film look lively. The music and the action episodes along with Tiger Shroff's packed performance that makes the film passable. The climax episodes turn huge surprise and the film ends up on a decent note. On the whole the secondd half is just made to serve entertainment to the audience without any interesting plot.

Tiger Shroff steps out with his best performance till date. The actor has been outstanding in the assigned role and Tiger performing action stunts is a treat to watch. His screen presence and dance moves are worth. Disha Patani looks beautiful and she has delivered a subtle performance as Neha in the fim. Randeep Hooda & Prateik Babbar’s presence are the biggest highlights of the film. Though some of the roles have been hurried, all the actors did justice for their roles.

Baaghi 2 has been inspired from Telugu blockbuster Kshanam and the screenplay, dialogues have been changed completely keeping the nativity of the B Town audience. The action episodes along with the songs are the major highlights of the film. The cinematography makes the film look colorful and lavish. The production values have been grand and the director's work should be appreciated for turning out Baaghi 2 into an out and out commercial entertainer.

Tiger Shroff is a treat to watch and Baaghi 2 is just using Tiger Shroff to the core. An action packed commercial drama which will not disappoint the audience. 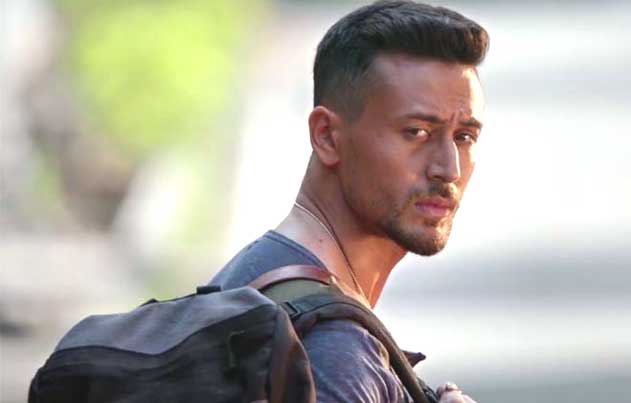 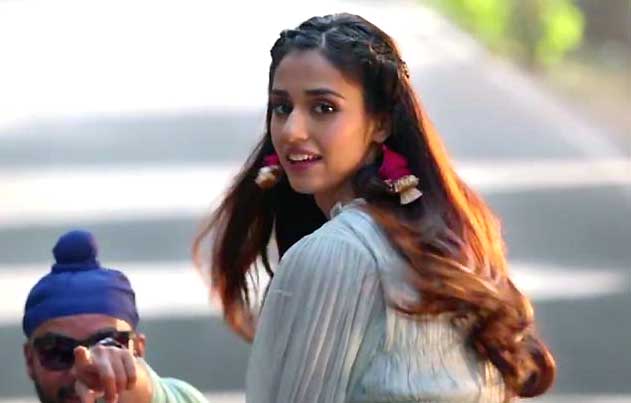 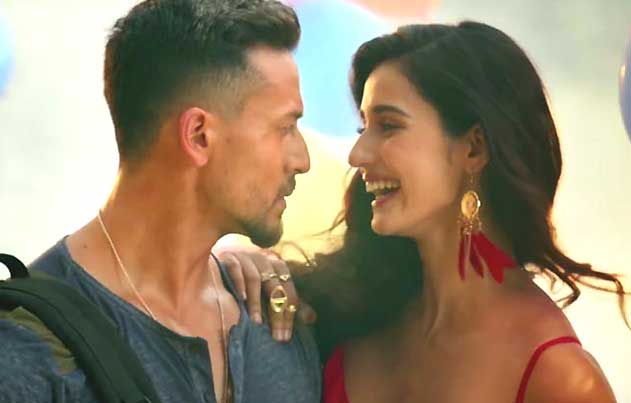 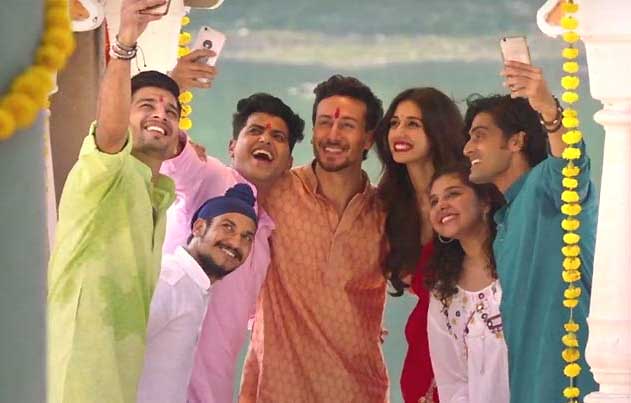 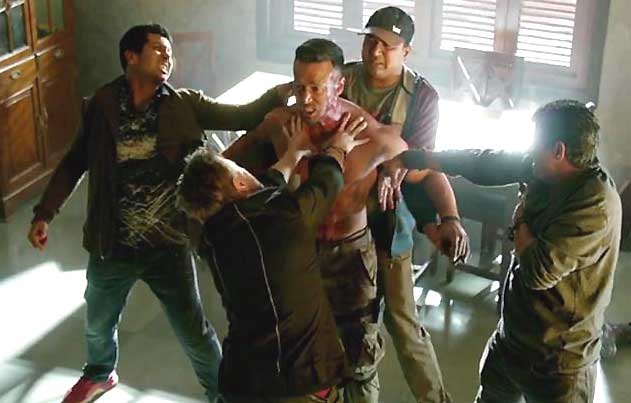 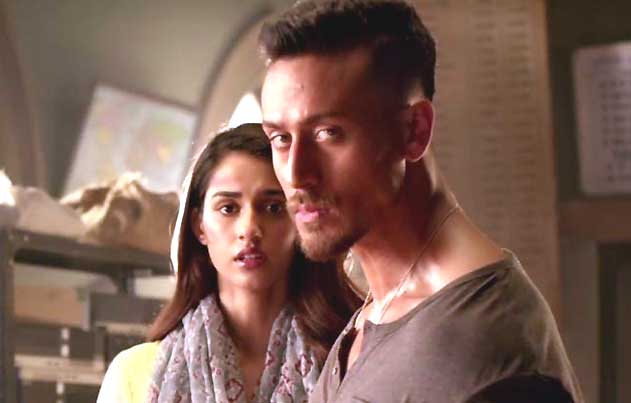 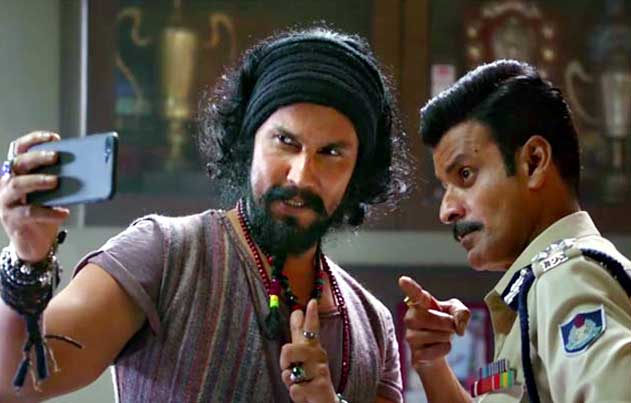 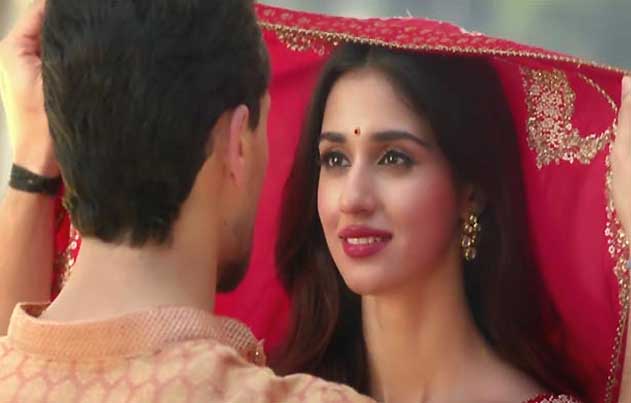