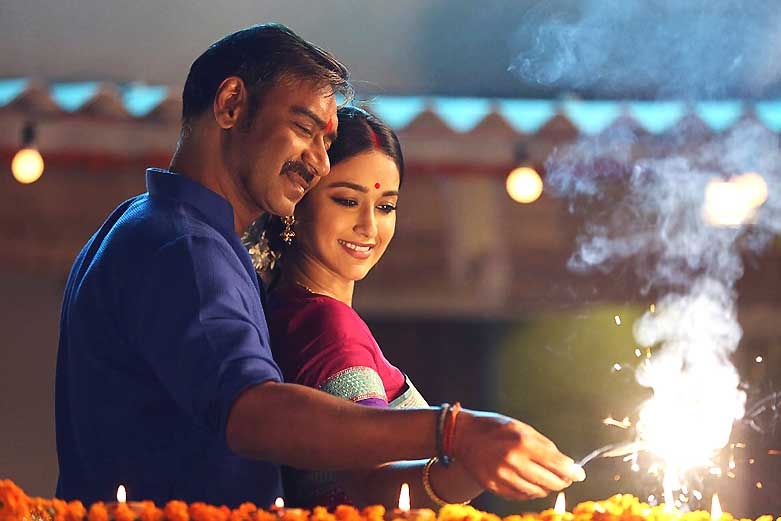 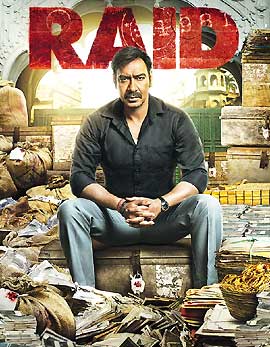 Raid is set in Lucknow during 80s and is about Amay Patnaik (Ajay Devgn) who is an IAS officer. He doesn't bend for anyone and has his own rules. He happens to meet Rameshwar Singh aka Tauji (Saurabh Shukla) after which Amay keeps a close watch on Rameshwar Singh. One fine day, Amay takes the biggest risks in his life by raiding Rameshwar Singh's home which is known to be a palace with crores of treasure. The rest of the film is all about the raid and who takes the lead. Watch Raid to know about the complete story. 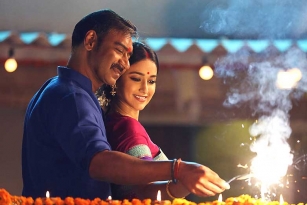 Raid is a film that is based completely on the screenplay and the narration. The first half of the film has been completely engaging and is packed with interesting one-liners. The movie takes its time to enter into the major plot as the director narrated even the minute things with utmost care. Though the romantic drama turns a barrier, it has been well presented and narrated. The first half of Raid looks thoroughly interesting.

The second half of the film packs a punch and the audience will be left occupied with the back to back twists. One will not check out their watch despite of the film taking place completely in a home and is about a raid. As mentioned earlier, the romantic drama turns a barrier but the film soon bounces back and turns serious. The climax will sure surprise the audience and the second half of Raid is an asset.

Ajay Devgn looks perfect as an angry young IPS. The character has been tailor made and he suits the film well. He dominates all the other actors in some of the episodes. Saurabh Shukla looks stupendous and is an asset for Raid. His dialogue delivery and body language proves that he can fit into any kind of role. Ileana looks dazzling in the role and she has been completely beautiful. All the other actors delivered out their best.

The story of Raid has been thin layered and it is the screenplay, dialogues that makes it wide and interesting. The director and his team made enough research before penning the script and the audience will be left amazed. The music and the songs have been decent. The cinematography work has been exceptional and the production values look grand. Rajkumar Gupta who directed critically acclaimed films in the past is back with one more interesting film that will leave the audience amazed.

Ajay Devgn and Saurabh Shukla's Tom and Jerry game is a must watch as the film has enough twists that will leave the audience in surprise. 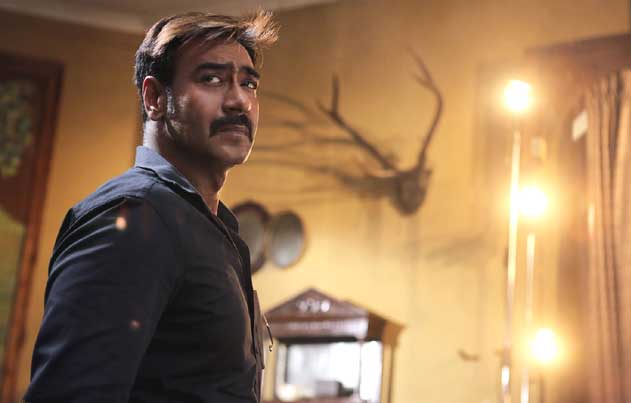 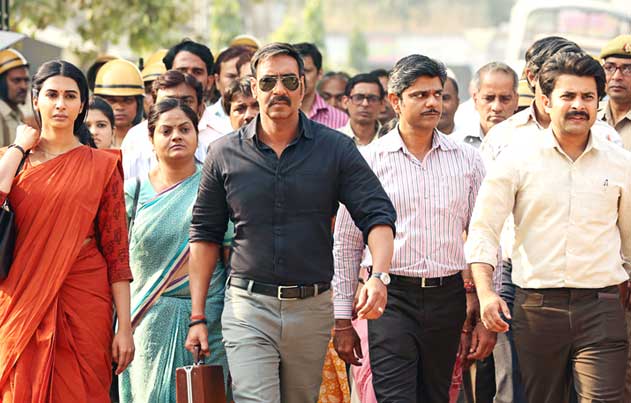 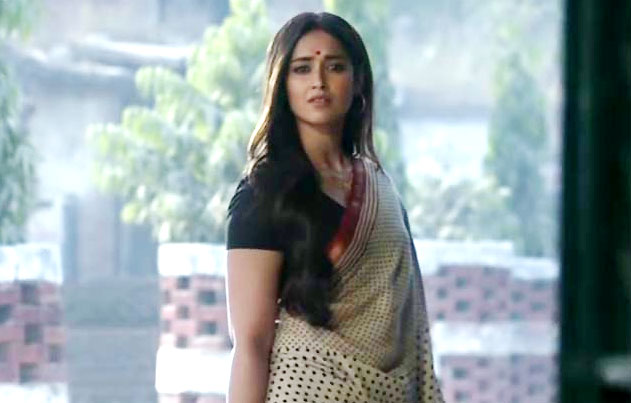 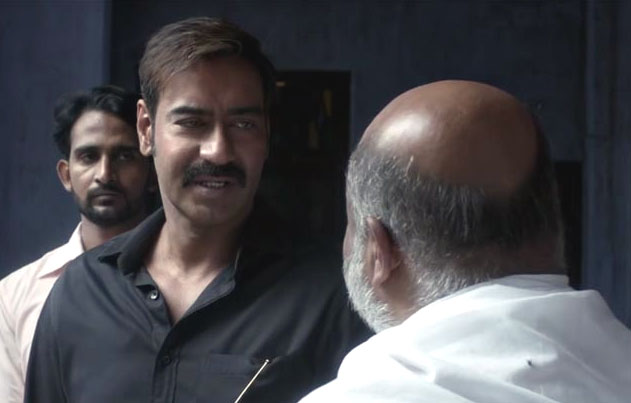 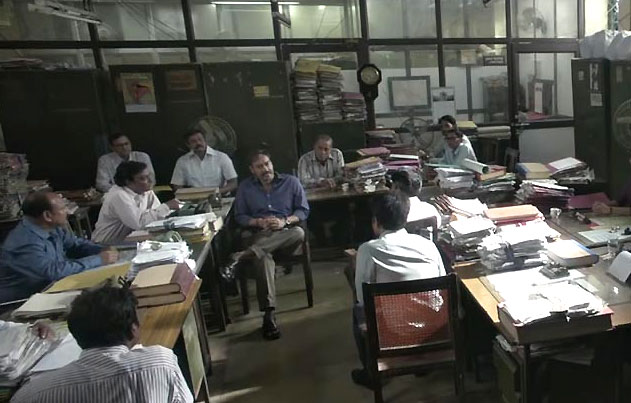 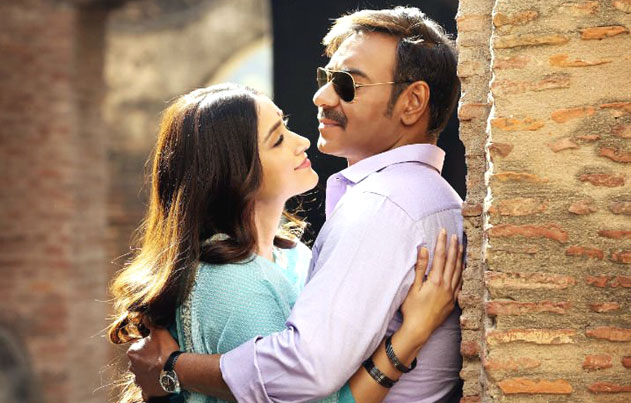 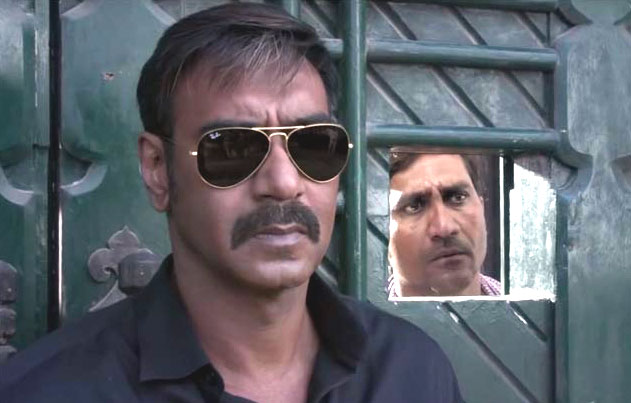 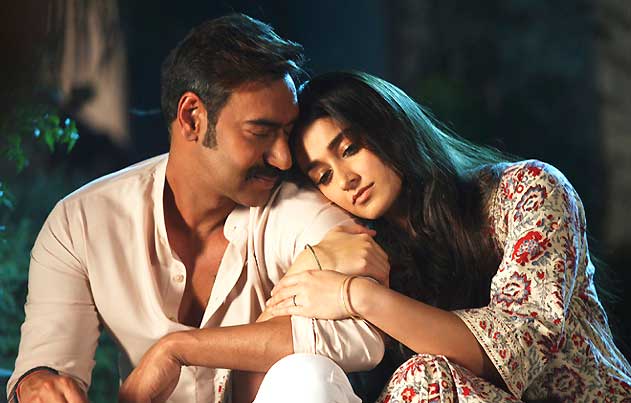