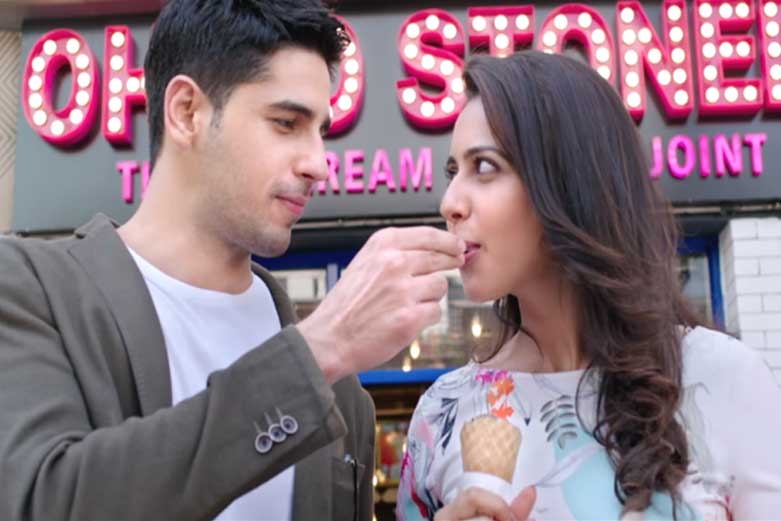 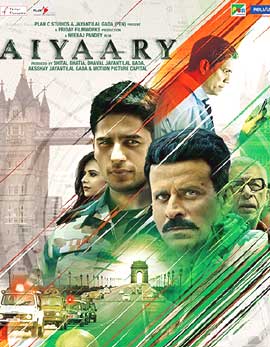 Aiyaary is all about Major Jai Bakshi (Sidharth Malhotra) and his mentor Colonel Abhay Singh (Manoj Bajpayee) who takes a secret mission. Both of them get labelled as traitors to the army. Tariq Ali (Anupam Kher) and Baaburao Shastri (Naseeruddin Shah) turn special tricks and the rest of Aiyaary is all about the mission and where this heads to. Watch Aiyaary to know about the complete story and what happens next. 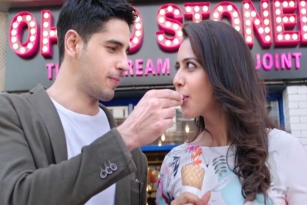 Neeraj Pandey seems to have been left with the hangover of A Wednesday, Baby and his other films. The first half of Aiyaary has been extremely confusing with the tricky screenplay. The films switches back frequently and this leaves the audience puzzled. With the film having multiple layers, some of them have been convincing while others dip down. On the whole the first half looks confusing and decent at times.

The second half of Aiyaary dips down with too many layers of the film. With some of the covert operation scenes doing well, the other episodes have been extremely badly narrated and they make no impact on the audience. Aiyaary is one film that will impress limited section of audience. The second half gets deviated and ends up as a boring feast.

Sidharth Malhotra has been apt and he looked extremely energetic. The actor has been stunning on screen and he had many challenging episodes throughout. Manoj Bajpayee is a treat to watch and he steals the show completely with his flawless performance throughout. He gets most of the screen presence and he deserves that. Naseeruddin Shah’s sweet little cameo looks decent and Rakul Preet has been beautiful in the limited role. Anupam Kher has been supportive.

The story of Aiyaary sounds decent when it has been explored deep into, it turns difficult. The screenplay has been confusing and the dialogues sounded decent. The music and the background score have been apt. The cinematography is an asset for Aiyaary and the production values have been grand. Neeraj Pandey has been decent but some of the episodes remind us about his past blockbusters.

Aiyaary has an interesting message but the film will not cater to all the sections of the audience. 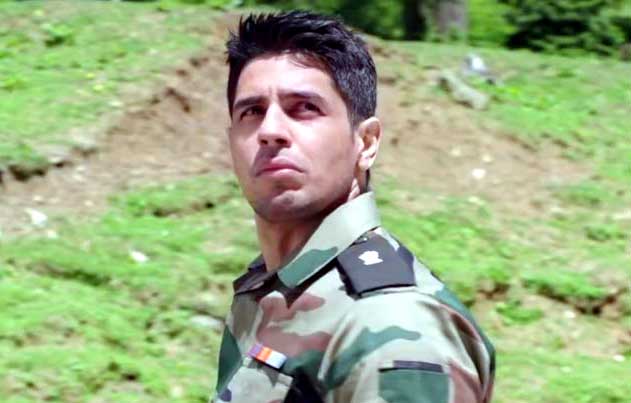 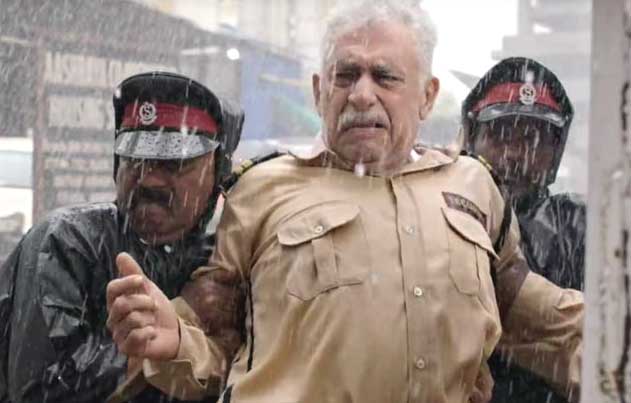 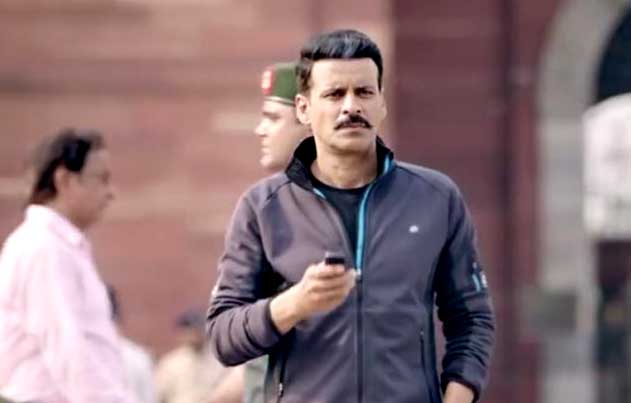 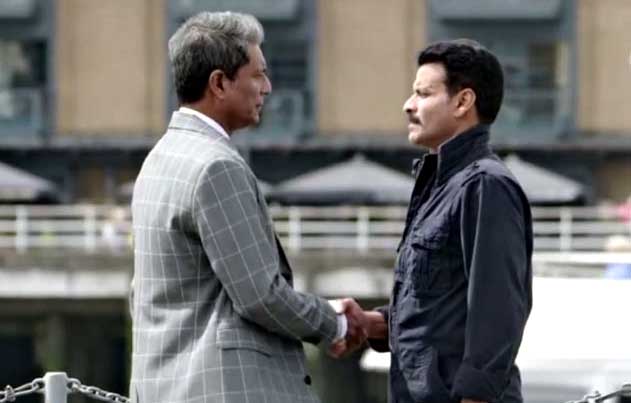 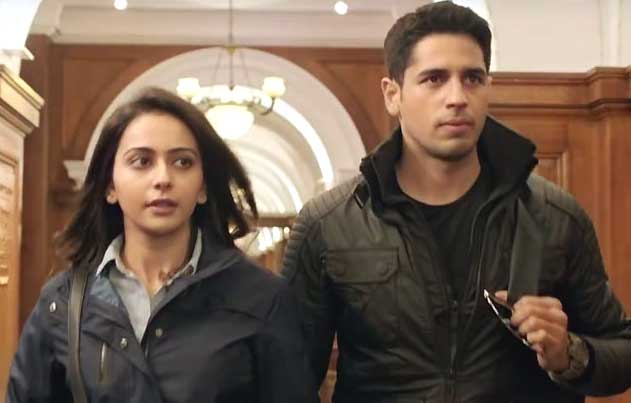