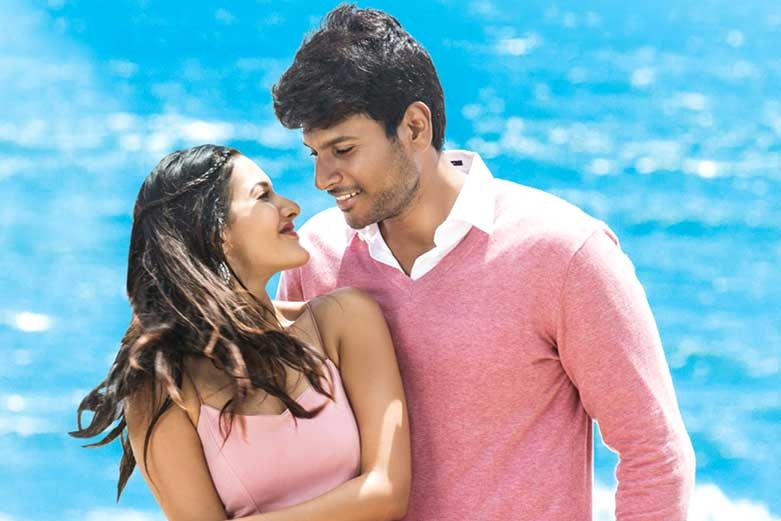 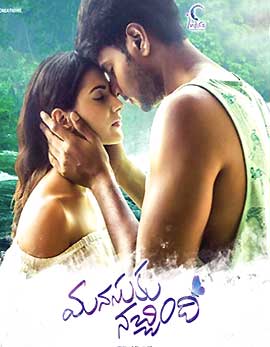 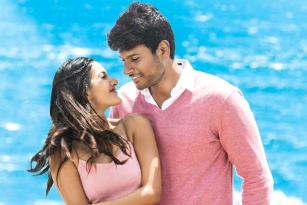 The second half is where the real love story unfolds. However the film manages to carry the same mood which leaves the audience in disappointment. Once again it is the music that has been decent. The pre-climax episodes make the film interesting but the climax ends on a predictable note. The second half of Manasuku Nachindi sounds better than the first half but it fails to live up the expectations.

Sundeep Kishan looks good and energetic in the film. He has been romantic and stunning in some of the episodes. Amyra Dastur is one of the major highlights of Manasuku Nachindi and she performed beyond the expectations. Tridha Chaudhary looks good in the limited role and she performed well. All the other actors have been decent and supported well.

Manasuku Nachindi has nothing exciting and interesting when it comes to the plot, screenplay, dialogues and narration. The music and the background score have been quite supportive. The cinematography is an asset for Manasuku Nachindi and the production values have been limited. The editing should have been better. Manjula fails to make an impressive directorial debut with Manasuku Nachindi.

Sundeep Kishan and Amyra Dastur shine in this romantic entertainer but Manasuku Nachindi will not make much impact in any way. A disappointment. 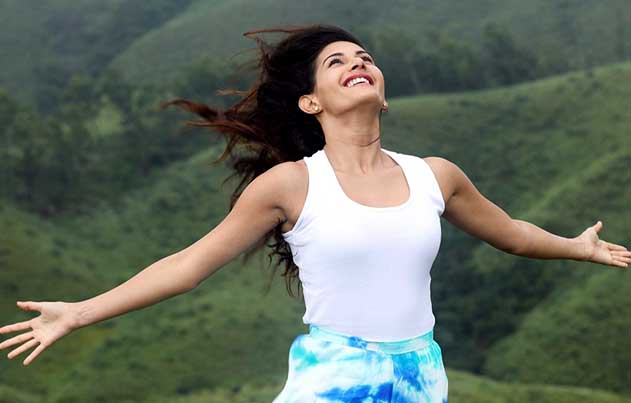 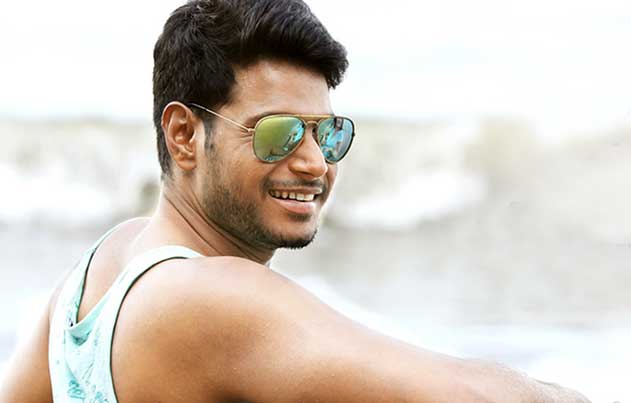 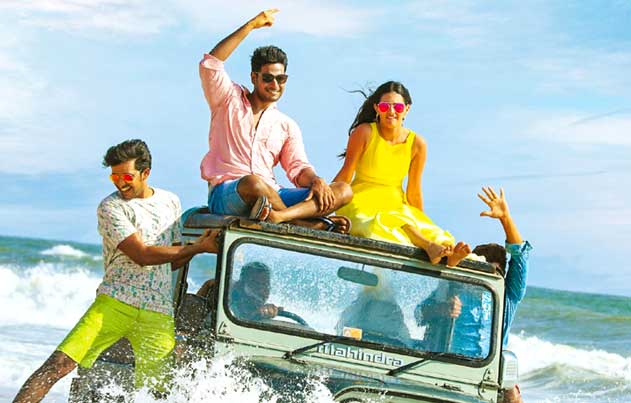 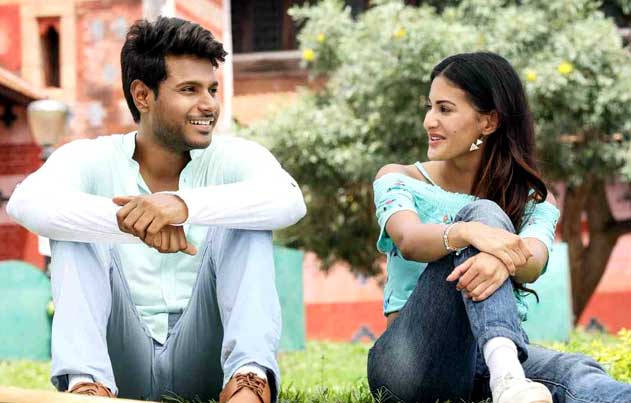 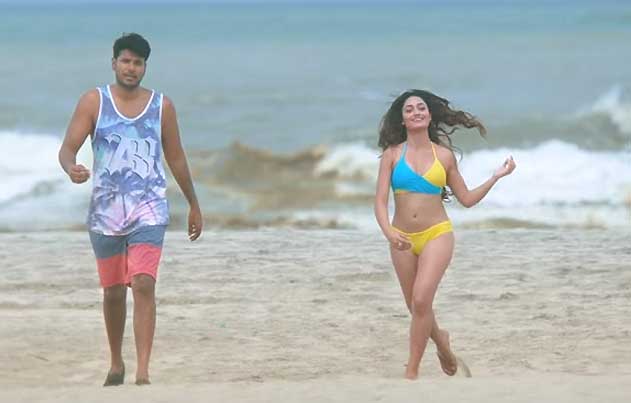 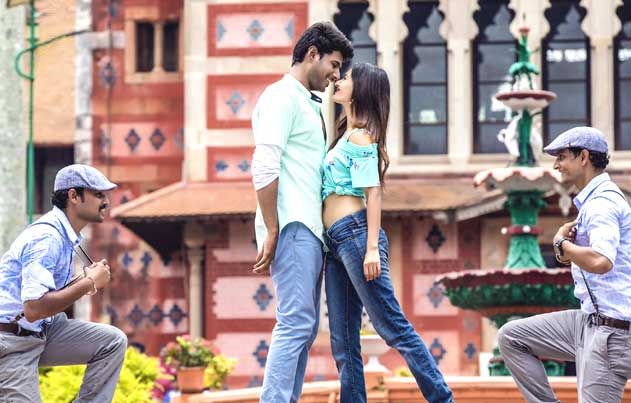