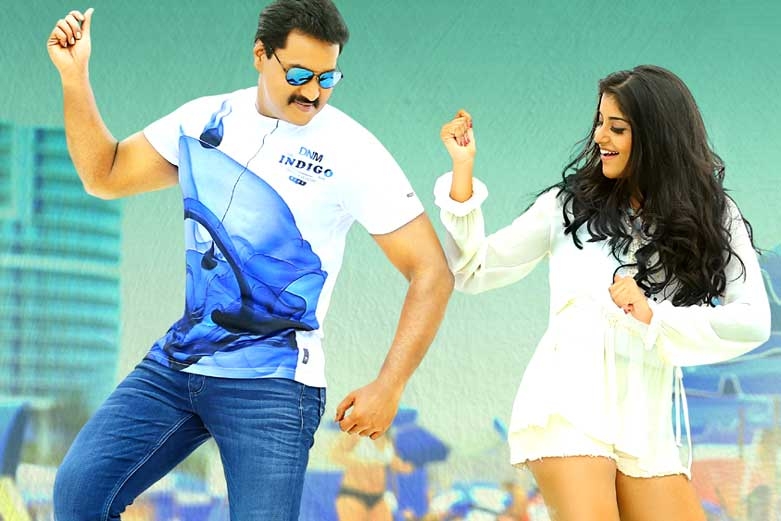 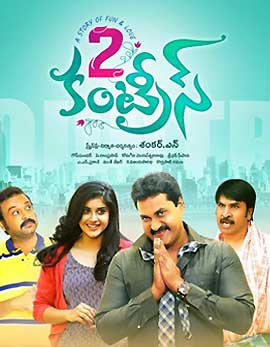 2 Countries is the story of Ullas Kumar (Sunil) who prefers to live on other's money. He has a habit of lending money and escaping from them. He meets his childhood friend Laya (Manisha Raj) and she gets impressed for his acts. Laya is an NRI and she decides to get married to Ullas. An unexpected incident creates hatred on Ullas and Laya flies to USA ignoring him. The rest of 2 Countries is how Ullas finds her and manages to convince her again winning his love. Watch 2 Countries to know about the hidden truths. 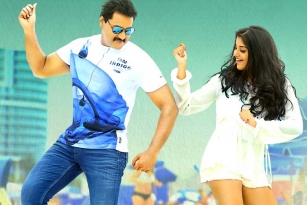 2 Countries has been inspired from a Malayalam blockbuster and the director managed to adopt the major plot alone. He banked big on Sunil's comedy which did not work at all. The entire first half offers nothing and misses logic in each and every episode. The songs have been well shot and the interval episodes have been decent. The first half of 2 Countries tests the patience of the audience.

Sunil manages to shine in his role but the entertainment has been predictable and outdated. He as usual delivered a decent performance and he has been energetic throughout. Manisha Raj looks awesome and has been impressive in the assigned role. Shayaji Shinde has been decent and entertaining in the role. Raja Ravindra, Prudhvi and Srinivas Reddy supported the film well with their performances throughout.

The story of 2 Countries looks simple and it is predictable throughout. The screenplay and the dialogues have been below the line and offer nothing. The music and the background score are the major highlights of 2 Countries. The cinematography is an asset for the film and the production values have been lavish. N Shankar fails to step out with an impressive script which makes 2 Countries fall flat. 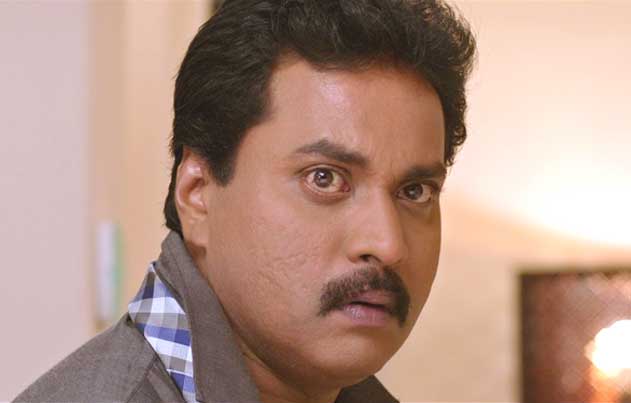 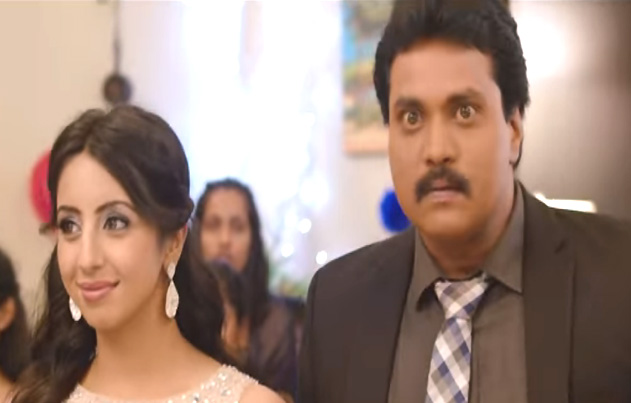 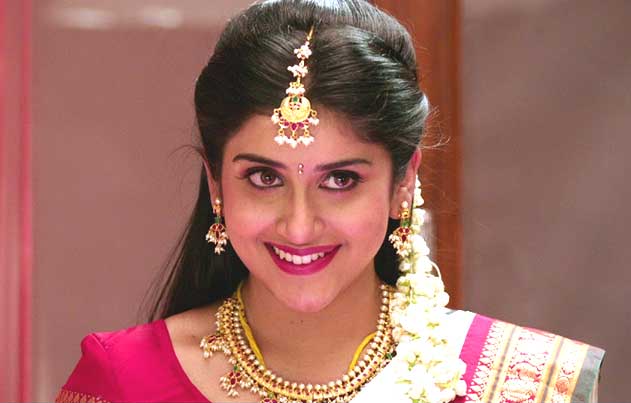 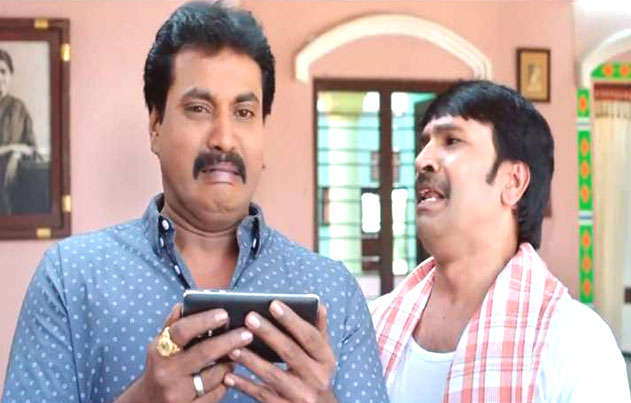 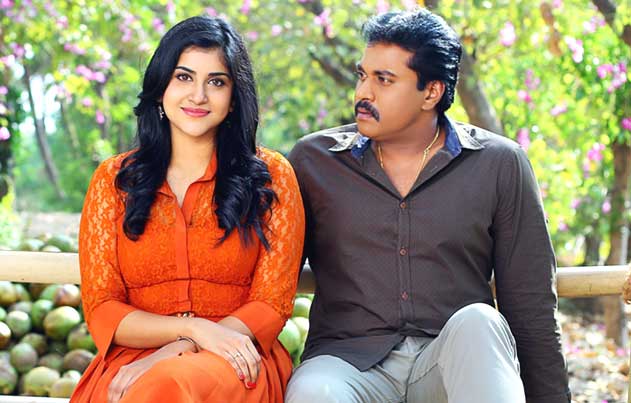 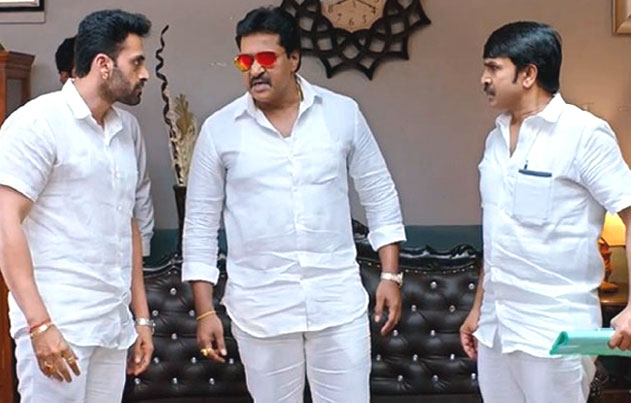 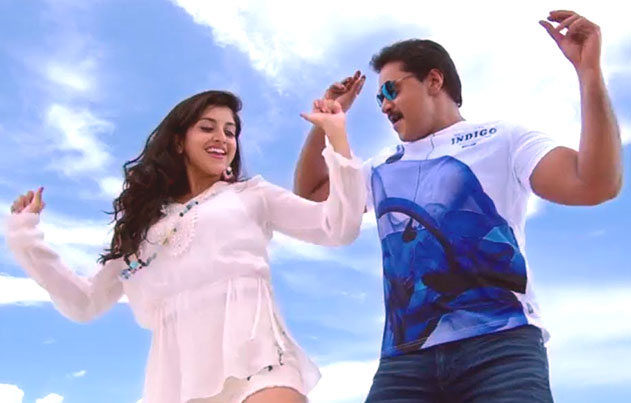 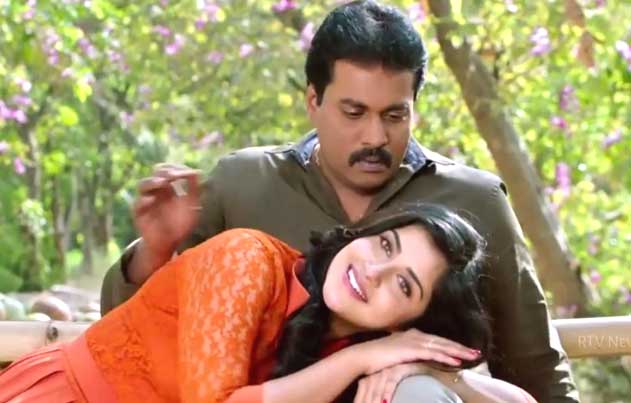