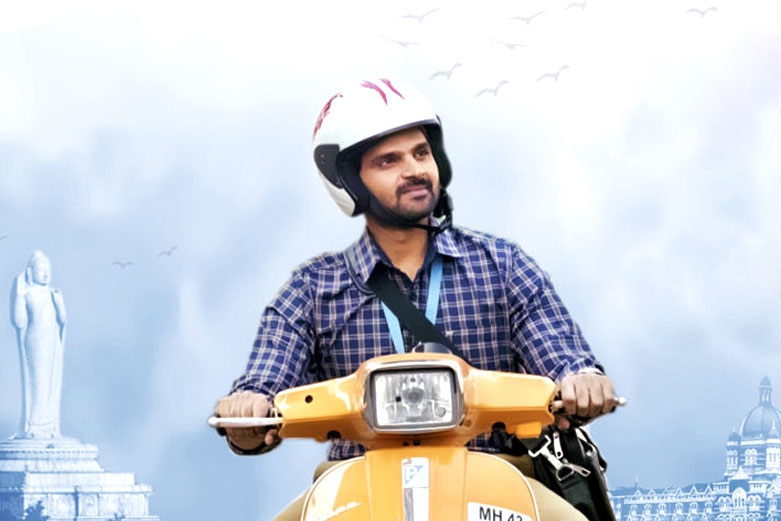 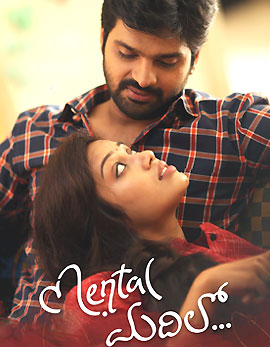 Young actor Sree Vishnu who received critical acclaim for his performance in the movie Appatlo Okadundevadu is back with his next film Mental Madhilo which is a breezy romantic drama. Directed by a debutant Vivek Athreya, Mental Madhilo features Nivetha Pethuraj and Amrutha in the female leads. Produced by Raj Kandukuri, Mental Madhilo is hitting the screens today. Here is the complete review of Mental Madhilo:

Aravind Krishna (Sree Vishnu) is confused by birth and it turns out to be his biggest head ache in life. When given options, Aravind finds it tough to choose one and this turns out to be challenging for him along with his parents in choosing his life partner. At the right time, he finds Swecha (Nivetha Pethuraj) who is a modern girl and has utmost clarity on each and everything in life. When things seem to be changing, Vishnu moves to Mumbai and he gets close to Renu (Amrutha) and the rest of Mental Madhilo is about Aravind picking up his life partner among them. Watch Mental Madhilo to know about the rest. 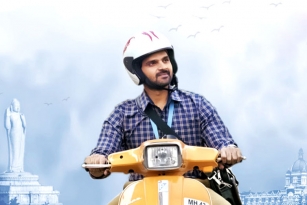 The first half of Mental Madhilo has been packed with huge dose of romance and fresh entertainment. The lead actors performed extremely well and are a treat to be watched on screen. The fresh love story will appeal to a larger section of audience and will strike hard. The songs have been fresh, melodious and they have been placed well. On the whole the first half of Mental Madhilo lives up the expectations.

With good going first half, the second half of the film too manages to move with the same tempo. The film looks subtle throughout and never dips down or gets deviated. The songs once again are the major highlights and the emotional drama strikes hard. The film’s climax is a major asset and Mental Madhilo ends on a high note. The second half has been handled well and will leave enough memories after you walked out of the auditorium.

Sree Vishnu is a known face for Tollywood audience but he is yet to taste success. He has been extremely decent in the assigned role and he played as if he is the apt one. His performance will sure end up winning the hearts of the audience. Nivetha Pethuraj is a treat to watch and her performance is the major highlight of Mental Madhilo. Amrutha as Renu has been perfect and did with perfection. Sivaji Raja has an interesting role assigned and he did it with utmost ease. All the other actors looked decent with their assignments.

Mental Madhilo has a lean plot which has nothing much to say. It is screenplay and the hard hitting narration that makes the impact. The dialogues look extremely decent and fresh. The music and the background score are one of the major highlights of Mental Madhilo and the cinematography is a treat. The grand production values take Mental Madhilo to the next level and debutant Vivek Athreya tops the show with his flawless directorial abilities.

Sree Vishnu and Nivetha Pethuraj strikes hard with their performances in Mental Madhilo and the beautiful moments that the film carries will leave many in joy. 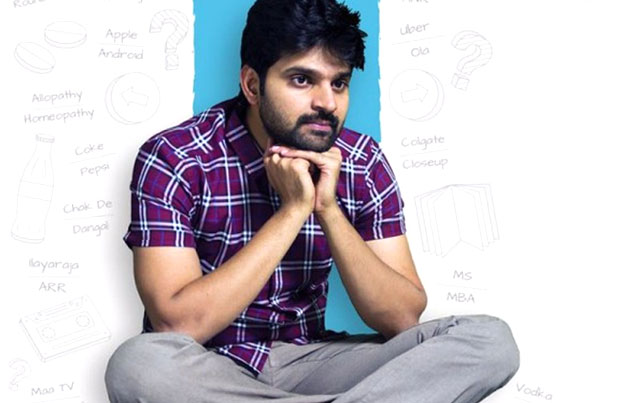 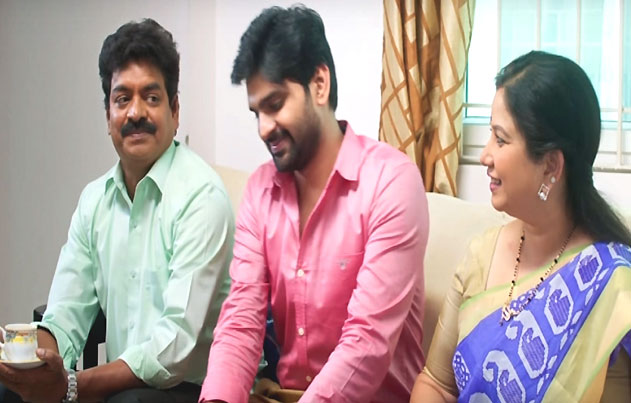 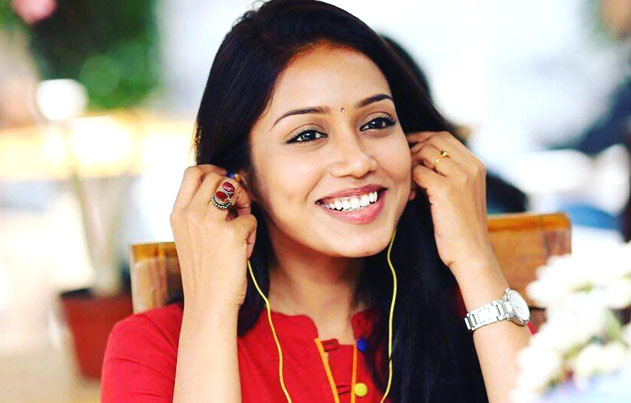 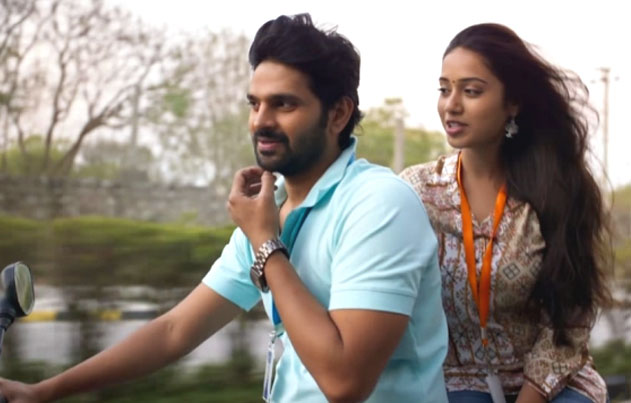 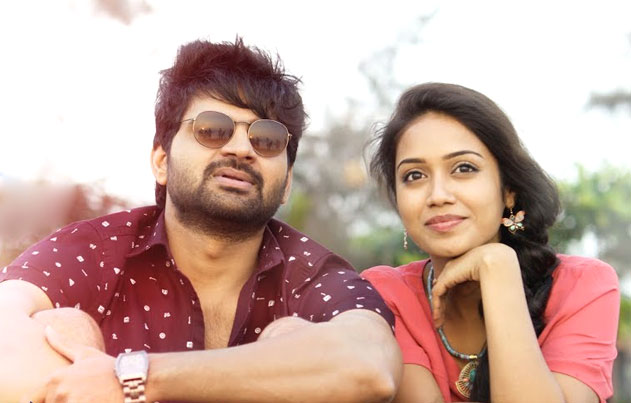