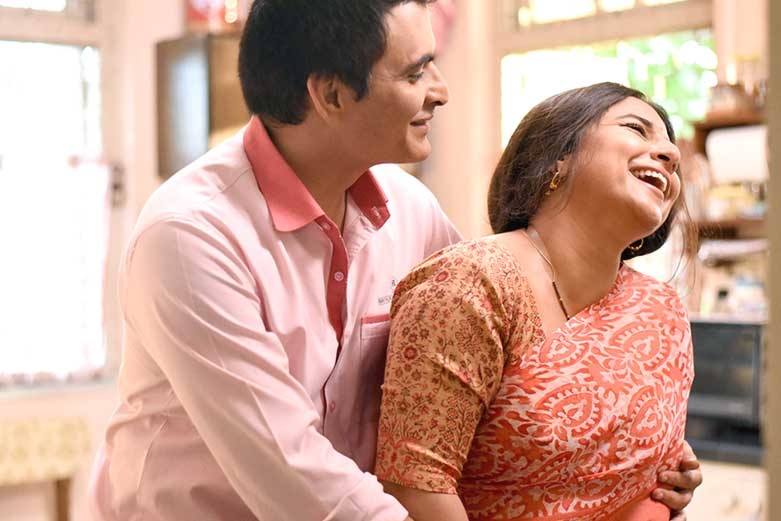 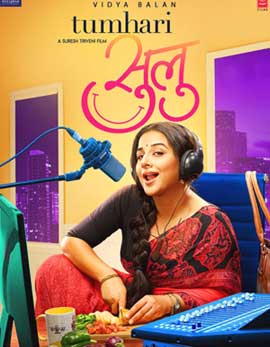 Tumhari Sulu is all about Sulu alias Sulochna (Vidya Balan) who dreams of making big in life however she gets trapped with the responsibilities every woman has. Sulu is high on mimics because of which she lands in the job of a radio jockey. The rest of the film is all about how she manages things. Watch Tumhari Sulu to know about the complete story. 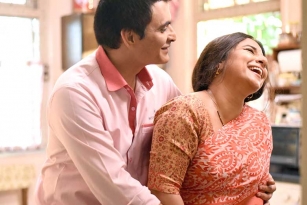 Tumhari Sulu is one of the finest films that showcases the simple moments that one will be left in deep surprise. The entire first half showcases the best moments of Sulu and the way she transforms and restricts herself. The first half has been completely engaging and entertaining. The way some of the episodes have been narrated makes the film a treat.

The second half of Tumhari Sulu too has been thoroughly entertaining. The emotional content has been hard-hitting and the entertainment has been well presented. There are many episodes that will leave you smiling throughout. Vidya Balan is sure the finest performers of Indian cinema and she nailed it with her flawless performance. The climax has been emotional and it delivers a strong message for the audience.

Tumhari Sulu has an interesting plot and it is the convincing screenplay and the narration that tops the show. The dialogues have been short and simple throughout. The cinematography has been top notch and the music, background score are a treat for the film. The production values have been extremely decent and the director has been completely successful in delivering a successful film.

Vidya Balan has been completely outstanding with her performance and tops the show. With enough engaging moments, Tumhari Sulu is a treat to watch. 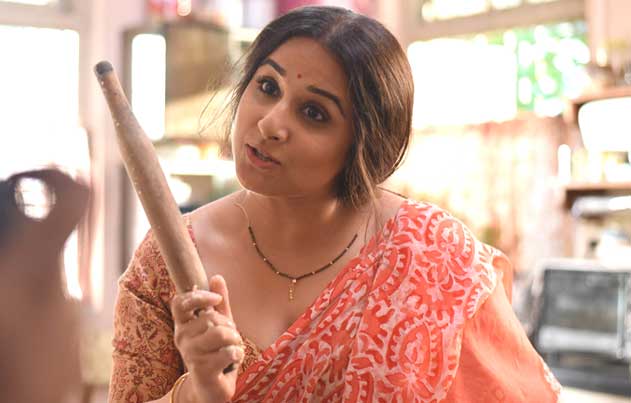 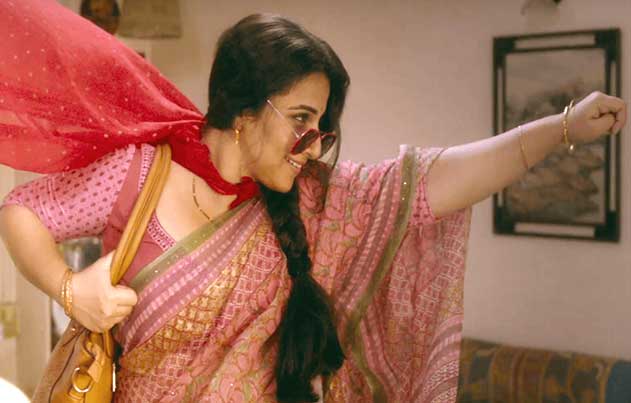 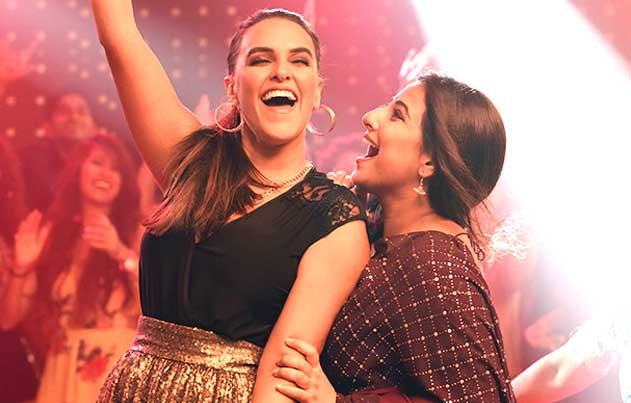 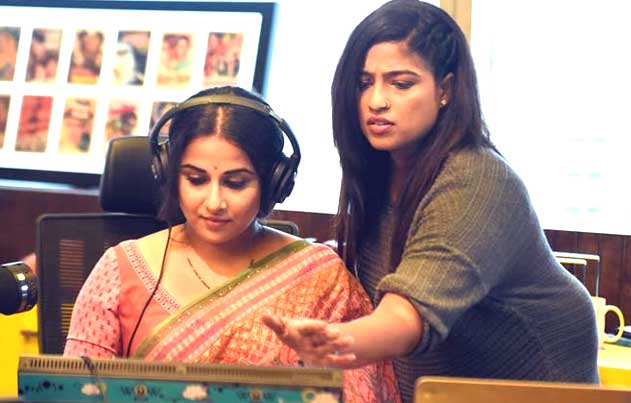 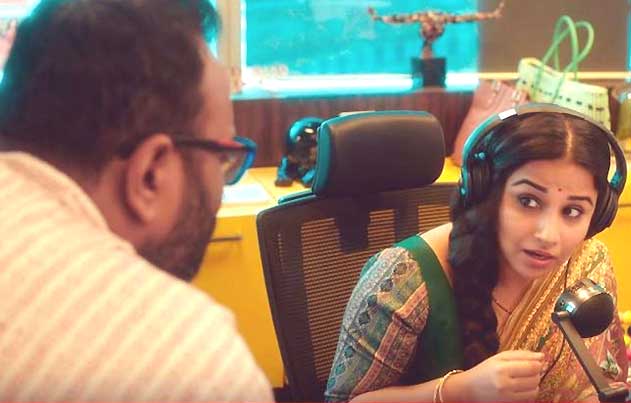 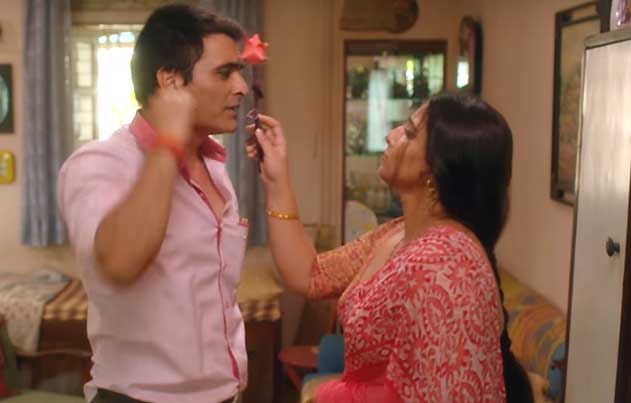 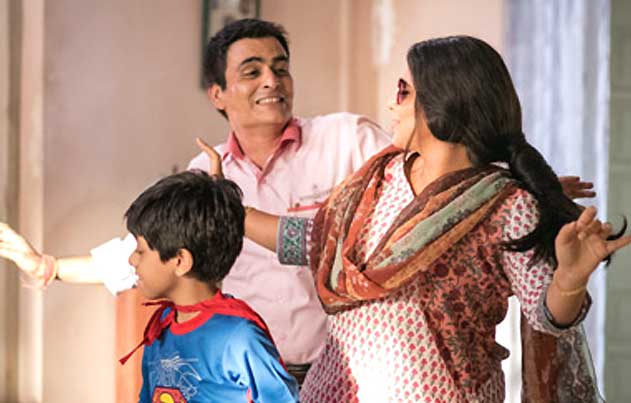 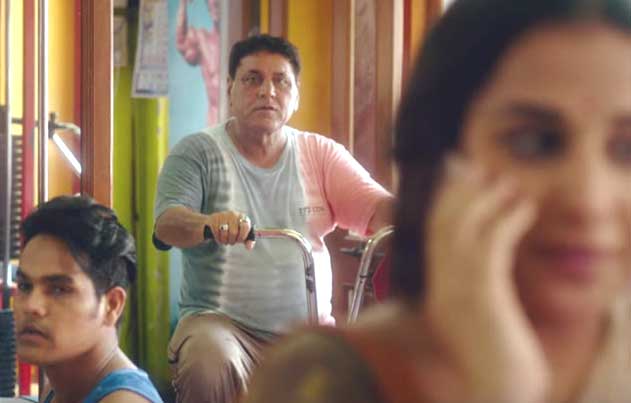 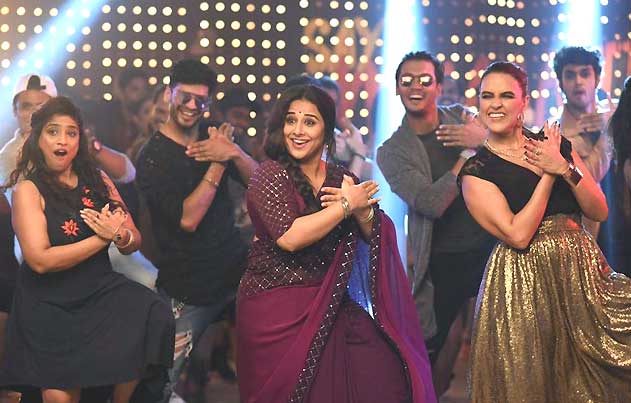