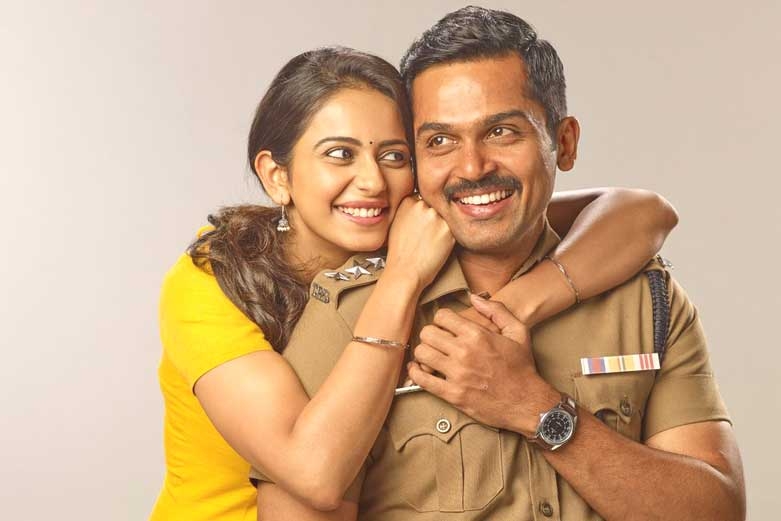 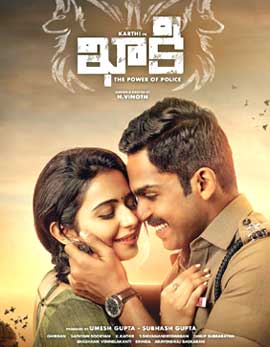 Khakee is the story of Dheeraj (Karthi) who is a fearless cop and is known for his attitude. Moulding himself into an encounter specialist, he falls in love with Priya (Rakul Preet Singh) after which he gets married. It is during this time, the entire state gets attacked by dacoits who attack people with their brutal robberies. It is during this time, Dheeraj takes the lead chasing the dacoits. The rest of Khakee is all about how he saves many lives. Watch Khakee to know about the rest. 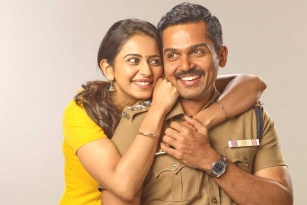 Karthi delivers an outstanding performance throughout and he is the major highlights of the film. He shines as DSP Dheeraj throughout and has been energetic. Rakul Preet Singh has a sensible and fresh role assigned. As predicted the actress shined with perfection. Abhimanyu Singh is the other highlight of the film and his destructive performance strikes hard. All the other actors have been decent in their assignments.

The story of Khakee has been interesting and the screenplay makes a massive difference. The dialogues look decent and the cinematography has been catchy. The music and the background score elevated the film well and the production values looked lavish. H Vinoth managed to impress throughout the film but some of the episodes lacked interesting narration.

Karthi impresses the audience bigtime as a fearless cop and his performance is the major highlight. Action episodes, racy screenplay and the fresh love story are the film’s major highlights. 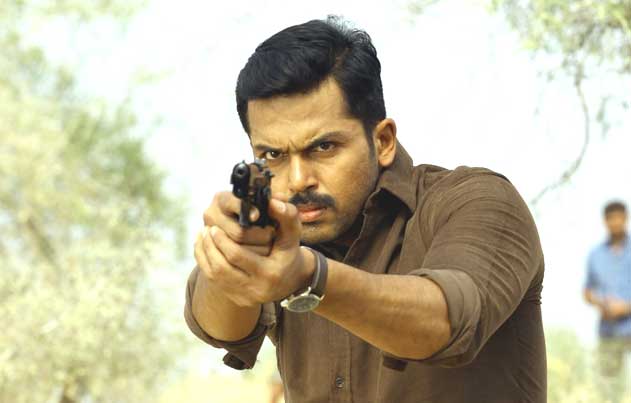 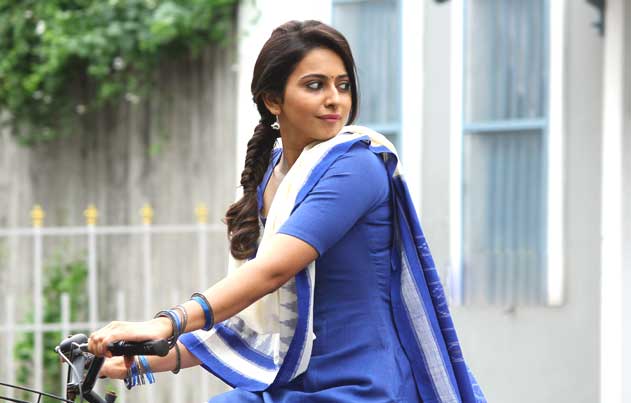 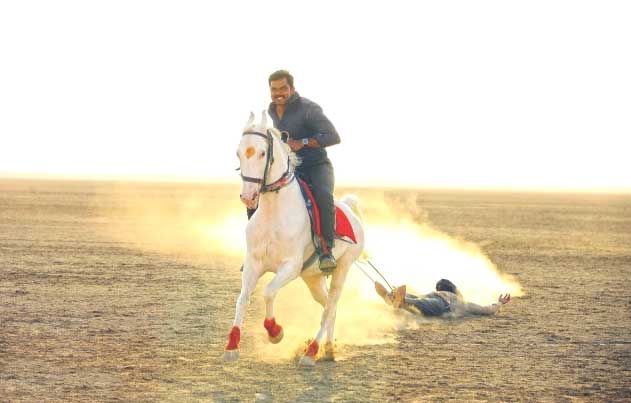 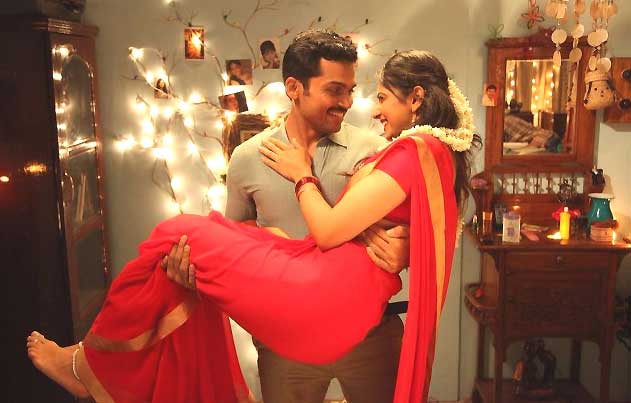 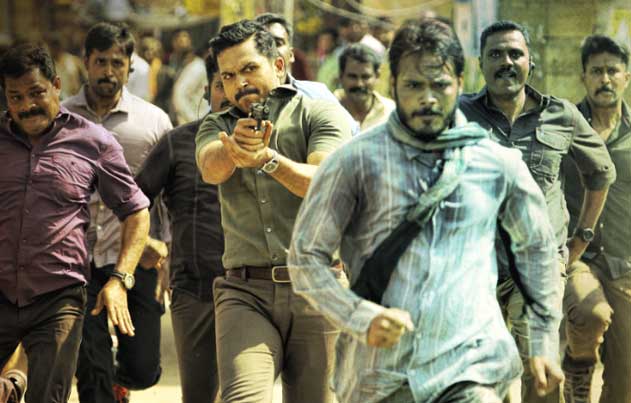 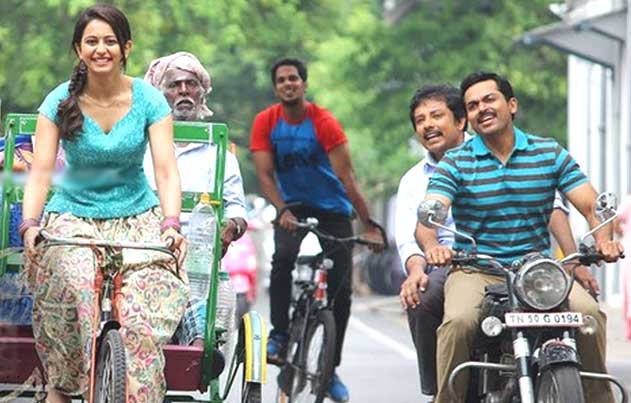 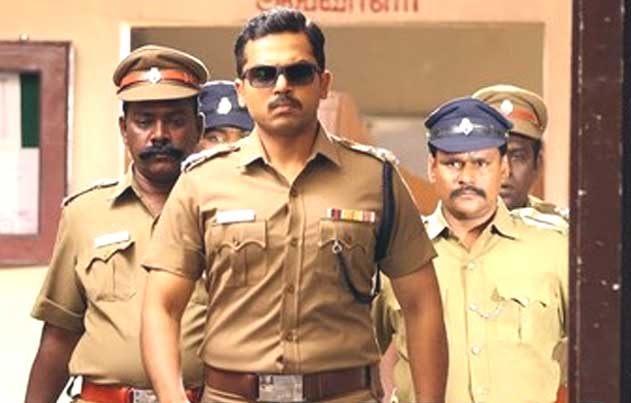