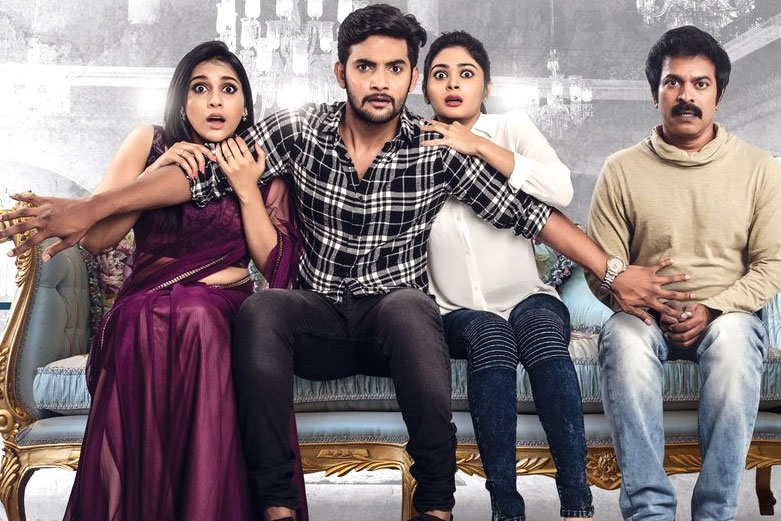 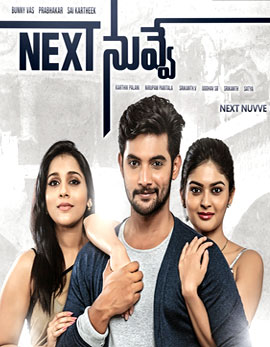 Next Nuvve is the story of Kiran (Aadi Saikumar) who is a serial director by profession. Kiran buys a palace and renovates into a resort aiming decent profits which will be maintained by his sister Rashmi and Brahmaji. All the guests who stay in the hotel start dying in some other way. The rest of Next Nuvve is all about how Kiran chases the mystery of the old palace. Watch the film to know about the rest. 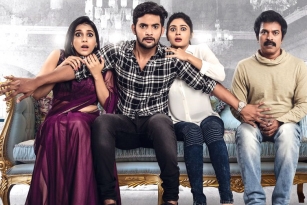 Like every horror comedy, Next Nuvve is one film which has nothing interesting except a series of entertaining episodes. Though the movie manages to thrill the audience during the first half, it lacks interesting plot. Aadi and Brahmaji have been decent throughout the first half which makes a decent watch.

Aadi has been decent with his comic timing and he performed well throughout the movie. Brahmaji is the other highlight of Next Nuvve and he has been exceptional in entertaining the audience. Rashmi Gautam’s performance appeals to masses and Vaibhavi has been decent on screen and delivered some promising performance throughout. Raghu Babu as RGV is impressive and all the other actors looked decent on screen.

Next Nuvve has been inspired from several horror films and it has no interesting plot. The screenplay looks pale however some of the dialogues sounded good on screen. The music and the background score looked decent and the cinematography has been decent. The production values have been apt and Prabhakar fails to make a promising debut with Next Nuvve.

Aadi and Brahmaji tops the show with their flawless performances which alone cannot save the film. Next Nuvve will end up as a disappointment. 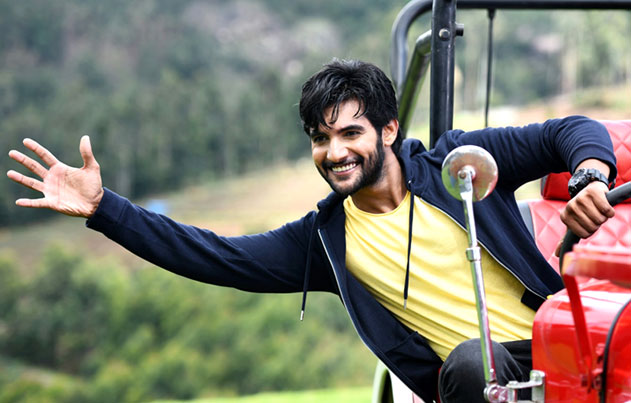 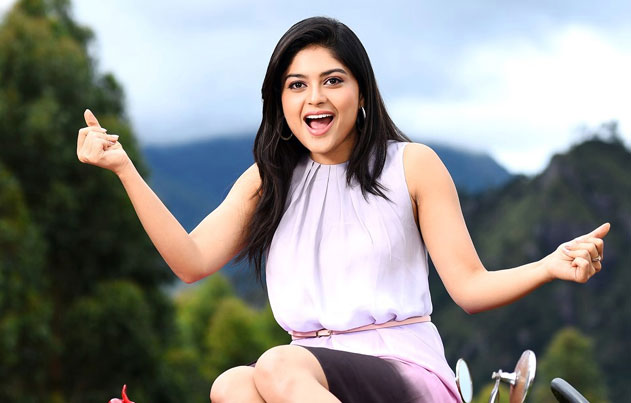 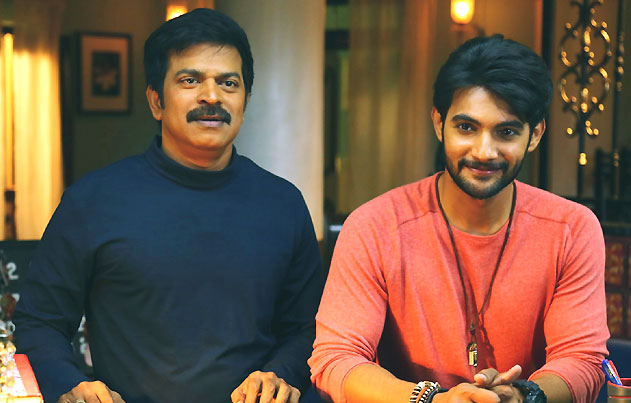 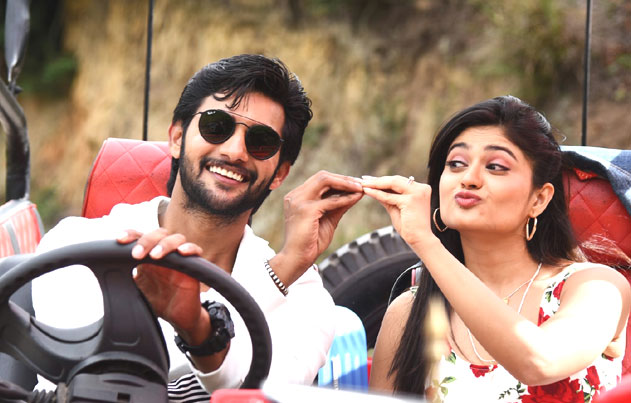 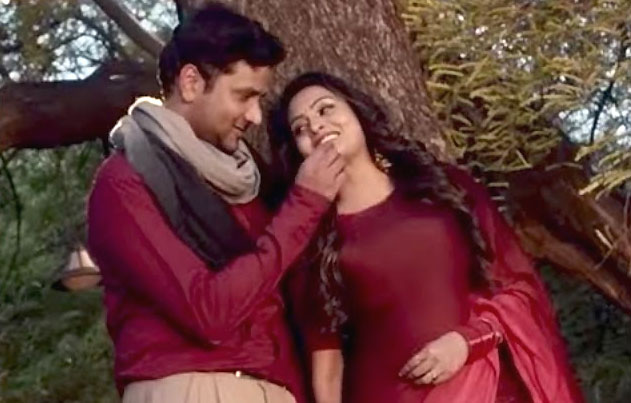 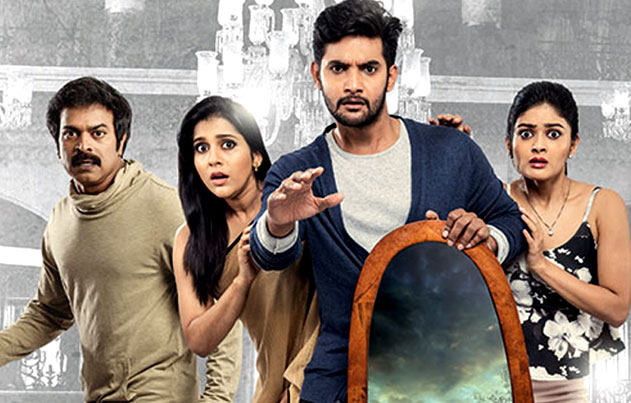 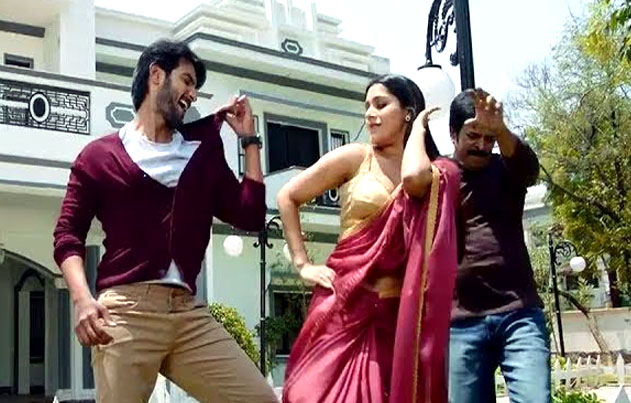