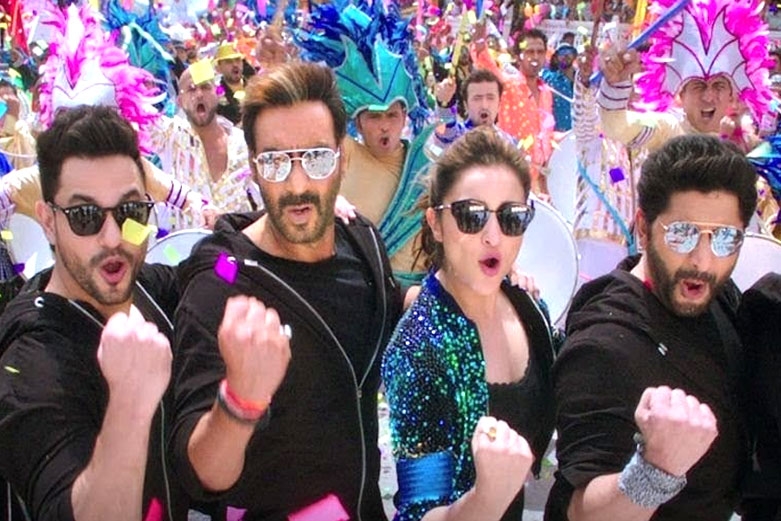 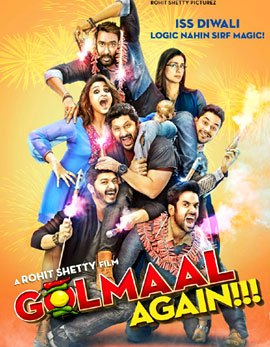 Golmaal Again starts from Anna Mathew (Tabu) a librarian living in Ooty who can see and talk to spirits of all those who led incomplete lives. The movie shifts and reveals about Gopal (Ajay Devgn), Madhav (Arshad Warsi), Lucky (Tusshar Kapoor), Laxman 1 (Kunal Kemmu) and Laxman 2 (Shreyas Talpade). Their life in an orphanage along with Khushi (Parineeti Chopra) and the rest of Golmaal Again is about what happens finally. Watch the film to know about the real story behind the horror comedy. 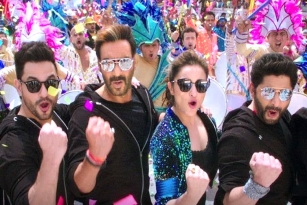 The second half of Golmaal Again dips down though it has dose of entertainment. Some of the episodes have been repeated and have been taken from the previous installments. Some of the episodes fail to make any impact however the climax of the film has been thoroughly engaging. On the whole, the second half of Golmaal Again is a disappoinment but manages to sail finally.

Ajay Devgn has been exceptional as Gopal and he tops the show with his outstanding performance throughout. Arshad Warsi has been flawless as Madhav and he managed to top the entertainment. Tusshar Kapoor did justice for his role. Parineeti Chopra looked stupendous on screen and is an addition for the franchise. Tabu has been apt in the assigned role and shined with perfection. All the other actors managed to step out with their best performances in the film.

The story of Golmaal Again  looks clinched but it is the screenplay and the dialogues which make the film entertaining. The music and the background score have been apt and looks decent. The cinematography is the major highlight of the film and the production values look grand. Rohit Shetty managed to deliver out a decent film with Golmaal Again but keep your expectations low before you step into the screens.

Golmaal Again has decent laughs here and there, but the film suffers massive dips which leaves many disappointed. 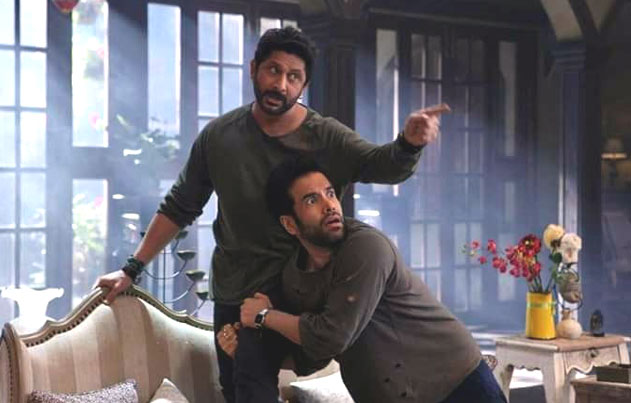 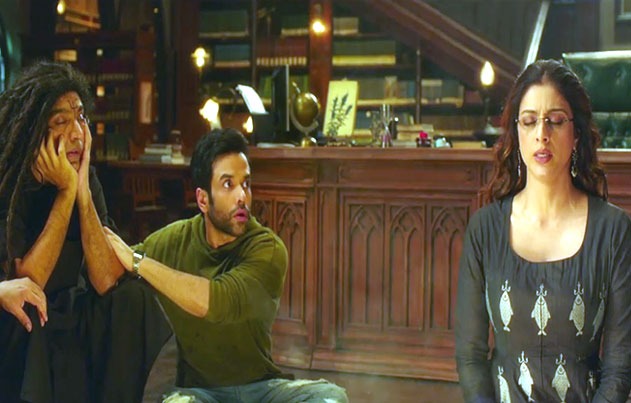 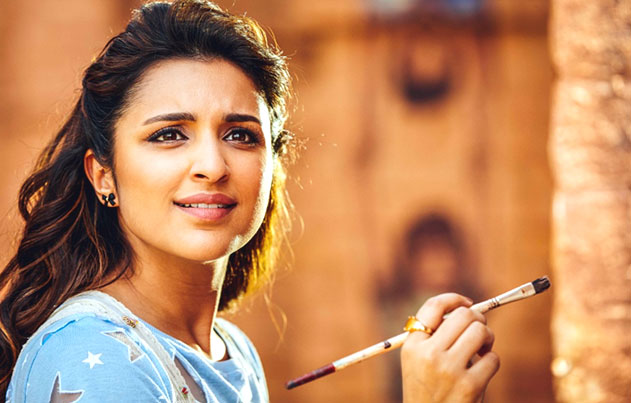 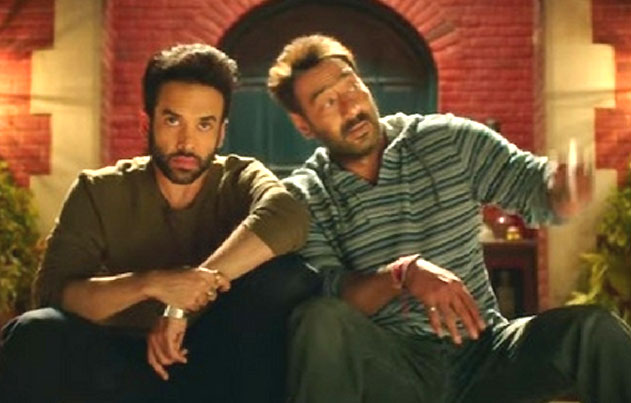 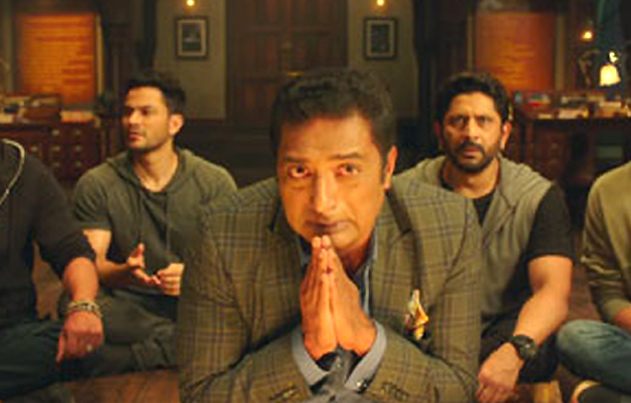 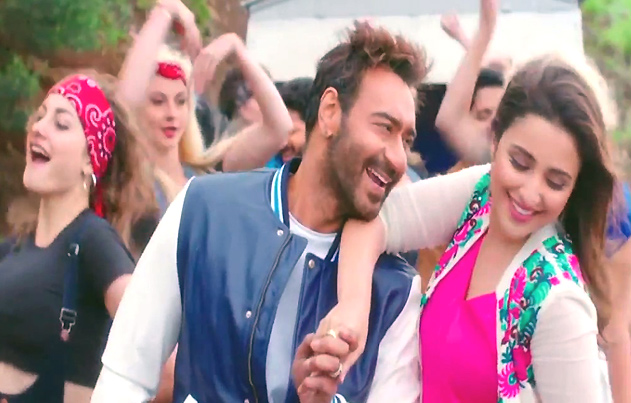 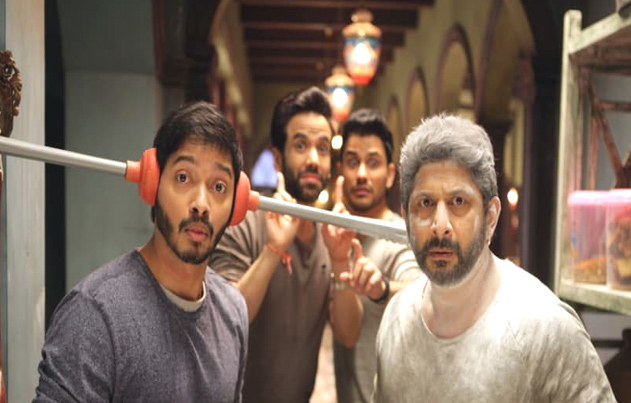