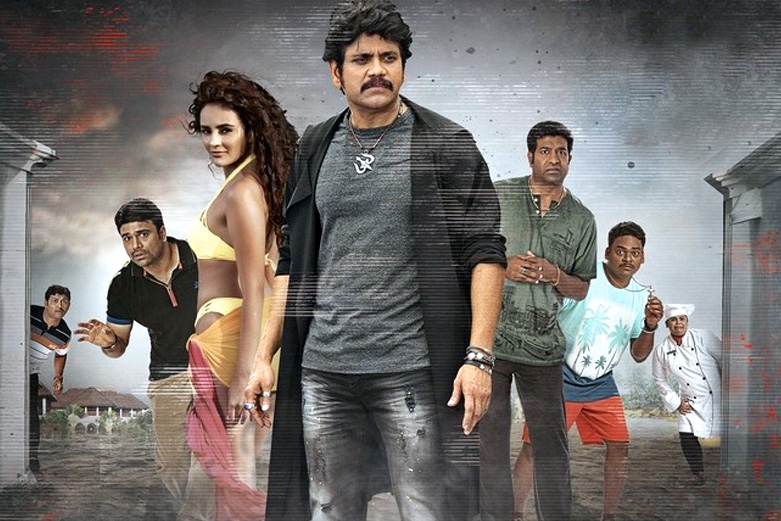 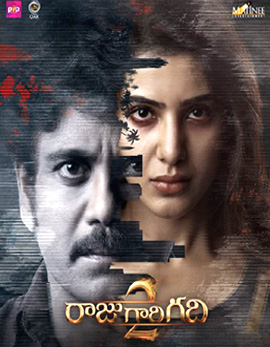 Raju Gari Gadhi 2 is a ghost story and is about three friends played by Vennela Kishore, Ashwin Babu and Praveen who purchase a sea faced resort investing huge money. Soon they realize that the resort is haunted by a ghost. They then comes to know about Rudra (Nagarjuna) a mentalist who makes his entry. Raju Gari Gadhi 2 is then about how Rudra pulls out the roots of the ghost and its relation with Amrutha (Samantha) and Suhasini (Seerat Kapoor). Watch Raju Gari Gadhi 2 to know about the complete story. 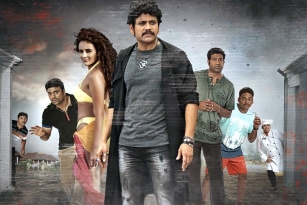 Raju Gari Gadhi 2 has an interesting first half which has been laced with loads of entertainment. Once the movie makes it into the concept, the film turns racy and Nag tops the show. His episodes with ghosts have been completely convincing and the entire first half of Raju Gari Gadhi 2 is a treat to watch. Top notch background score and the lavish production values are the major assets for the film.  The interval episodes have been completely appealing.

King Nagarjuna is the major highlight of the film and his character has been written, designed and presented well. He performed with ease and has been completely convincing. Samantha is the other backbone of  Raju Gari Gadhi 2 and she carried the entire second half on her shoulders. The emotional drama and Samantha’s performance during the climax makes the film a winner. Vennela Kishore, Shakalaka Shankar, Praveen and Ashwin Babu have been entertaining. Seerat Kapoor has been extremely glamorous throughout.

Raju Gari Gadhi 2 works for the rib tickling entertainment and emotional drama. The performances by the lead actors and grand technical aspects make the film end up decent. 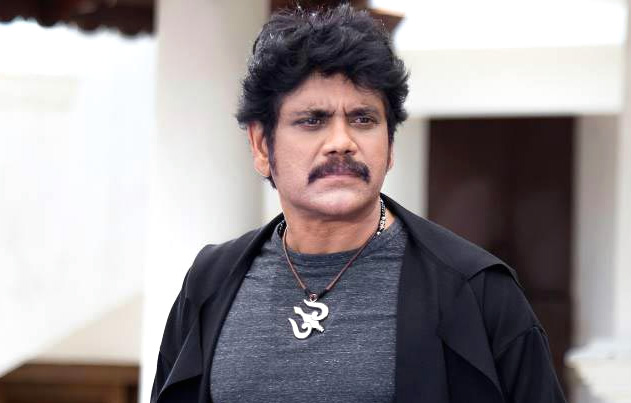 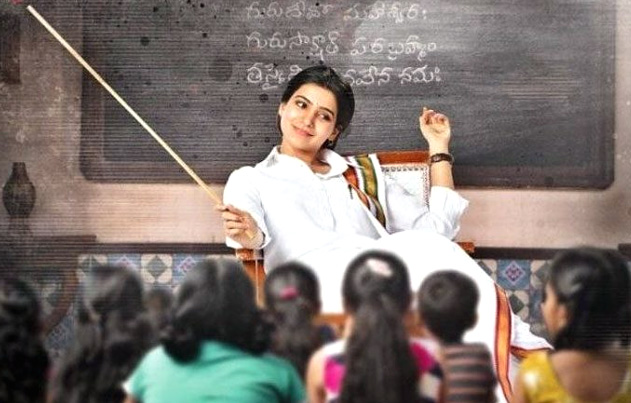 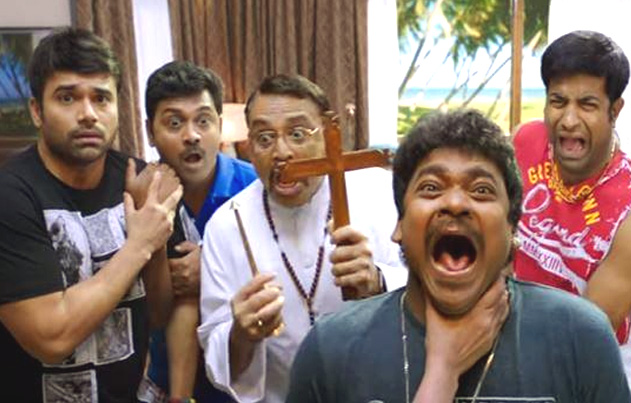 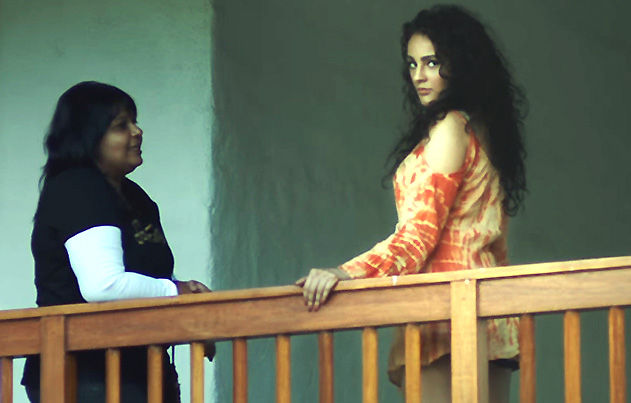 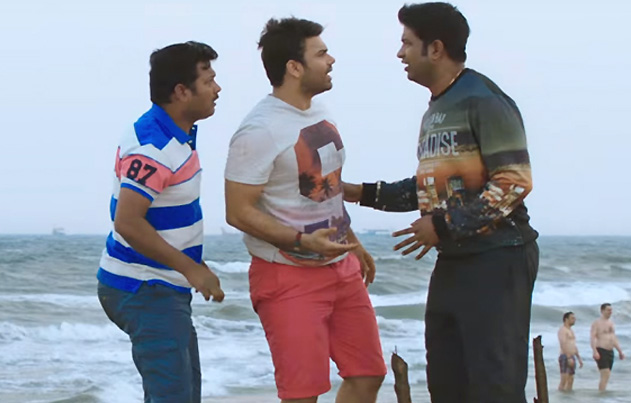 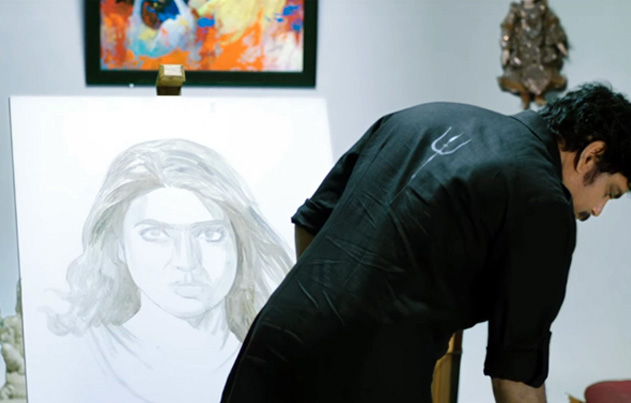 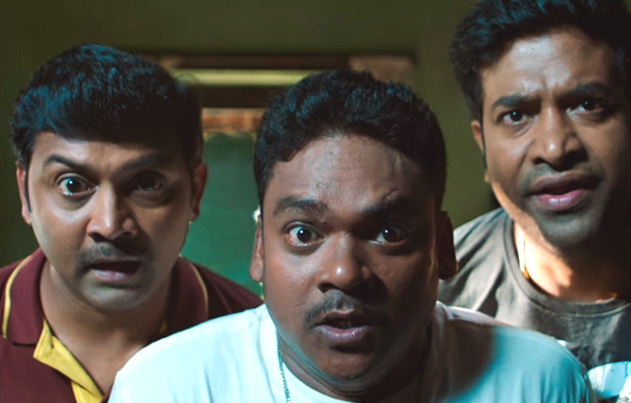 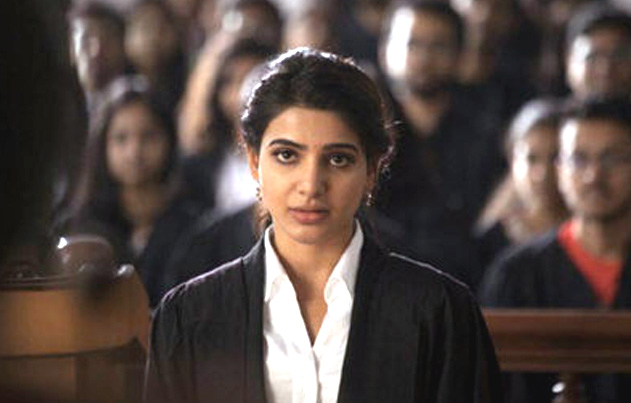