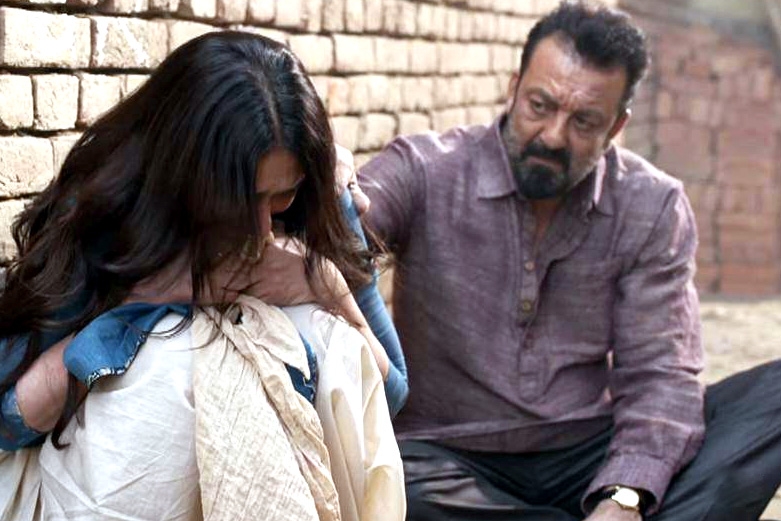 Get the first Bhoomi Movie Review and Rating here ! Bhoomi Movie all set to go on 22 September, here is the Movie Review by Andhrawishesh. The lead cast are Sanjay Dutt, Aditi Rao Hydari, Sidhant Gupta and Sharad Kelkar. Product #: 59545 2 stars, based on 1 reviews
X 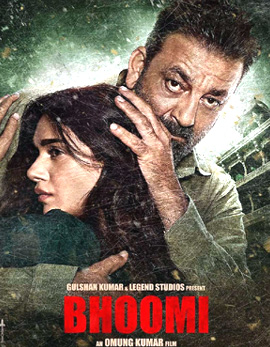 Bhoomi is the story of Arun Sachdeva (Sanjay Dutt) who stays with his daughter Bhoomi (Aditi Rao Hydari) in Agra. Sachdeva sets marriage for his only daughter with Neeraj (Sidhant Gupta) who owns a shoe store. Things change when Bhoomi reveals about Vishal who is a one-side lover of Bhoomi. The happy family gets shattered after Bhoomi gets raped and the rest of the movie is all about the revenge drama of Arun Sachdeva. Watch Bhoomi to know about the rest. 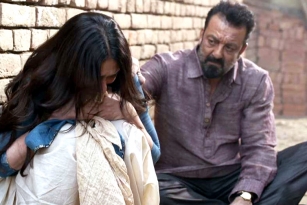 The first half of Bhoomi has been decent with a good narration of the characters. But within twenty minutes the film dips down and takes unknown turns. The movie has a lean and predictable plot and the most crucial episodes lack interesting narration. The film turns dry and the emotional drama should have been handled well. The songs look decent and the interval episodes make no impact. On the whole the first half of Bhoomi fails to live up the expectations.

The second half of the film too tests the patience of the audience who got prepared for the disaster already. Omung Kumar managed to pen an interesting script but he fails in all the available ways in the execution of the film. The songs make no difference and the pre-climax episodes leaves one shattered. With a simple climax, Bhoomi is a huge disappointment and Sanjay Dutt’s comeback film fails to make any impact.

Sanjay Dutt has been outstanding with his looks and he performed beyond the limits. He has been completely impressive with his performance and he is here to do many more films. Aditi Rao Hydari is the major highlight of the film. She excelled with her flawless performance in the film. All the other actors have been decent with their roles and their performances.

The story of Bhoomi has been clinched completely and it makes no difference. The screenplay and the dialogues are the major disappointments of the movie. The music looks ok and the background score is a sheer disappointment. The cinematography too fails to present the film in a different mood. The production values have been decent but Omung Kumar tastes one more debacle with Bhoomi.

Bhoomi is one film which can be rejected right from the first frame to the last. A pure disappointment. 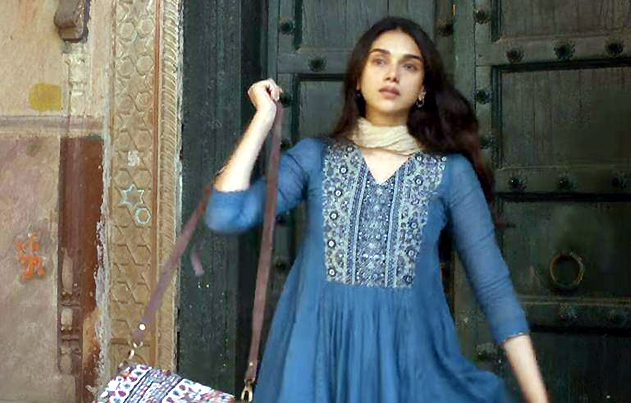 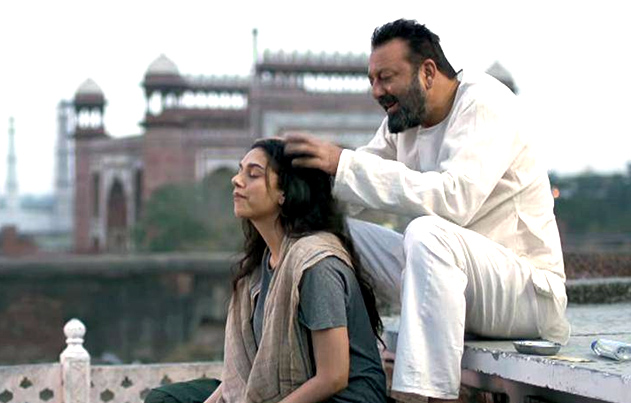 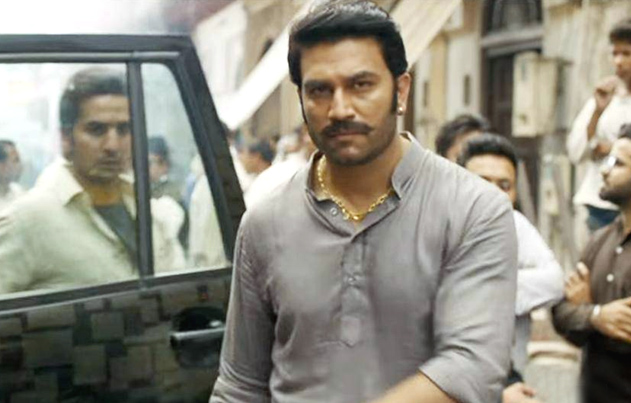 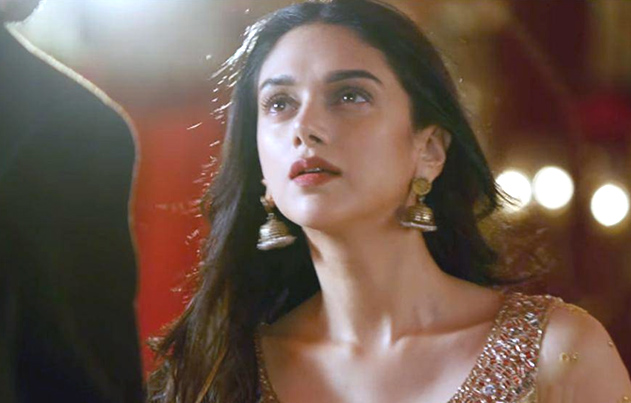 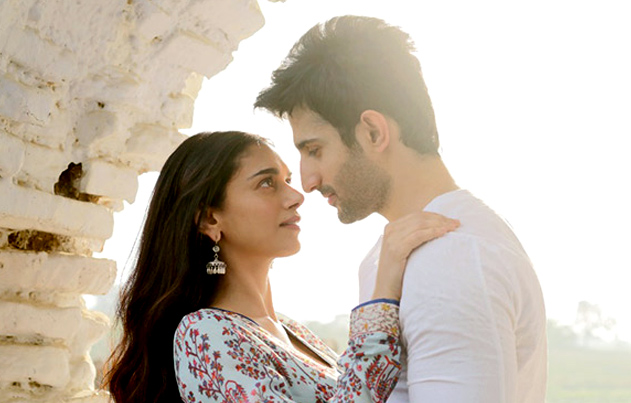 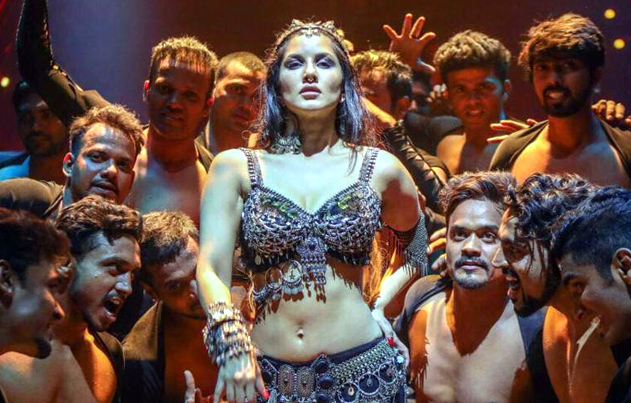