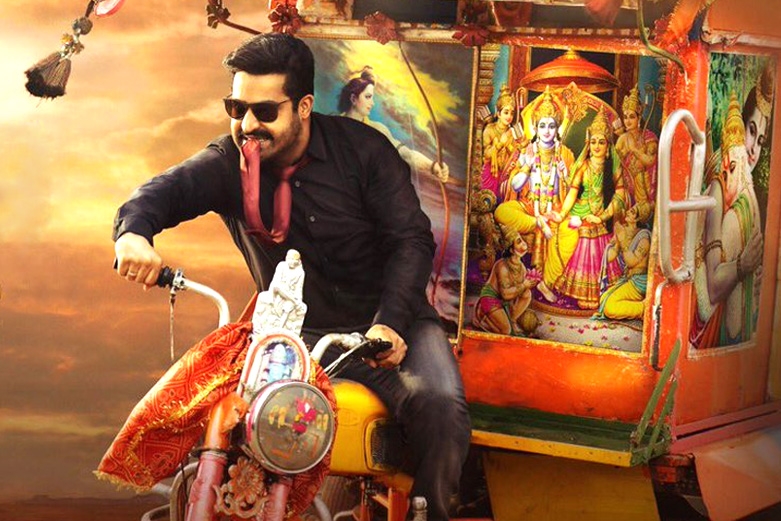 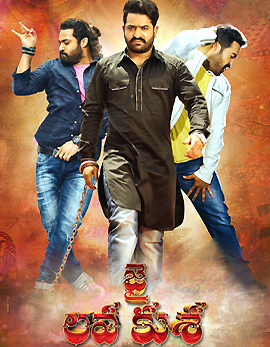 Jai Lava Kusa is the story of three brothers Jai, Lava and Kusa essayed by NTR. The story opens with three brothers during their childhood days. Time flies and after twenty years, Lava works as a bank manager while Kusa is a part time thief. Lava and Kusa re-unites after an unexpected incident shatters Lava’s life. It is after that Lava and Kusa realizes about the involvement of Jai in the scene. The rest of the film is all about how Lava and Kusa take on Jai who gets shattered in life. Jai Lava Kusa explains about the behaviors of the characters and the incidents that led them to behave so. 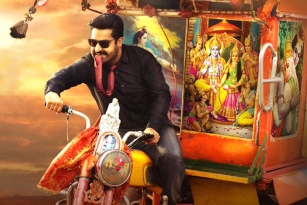 The first half of Jai Lava Kusa has been extremely entertaining and engaging. Tarak excels in the assigned roles with utmost perfection which is the lead factor of the film. The songs have been shot well and the dances of Tarak impresses the audience bigtime. The film turns interesting as it passes through and the introduction of Jai’s character shatters everything. 10 minutes of mind blowing acts form a solid interval bang. On the whole the first half of Jai Lava Kusa lives up the expectations.

The second half of Jai Lava Kusa dips down initially but the film picks up soon. Jai manages to kidnap Lava and Kusa after which the film turns interesting and entertaining. However too much domination of the character of Jai will not go well with all the sections of audience. The songs are a huge let down and the item number ‘Swing Zara’ should have been ignored. Though the pre-climax turns impressive, the climax looks dragged and fails to make an impact. On the whole the second half is a let down and it doesn’t offer anything except Tarak’s performance.

Young Tiger NTR tops the show with his outstanding performance throughout the film. His performance as Jai is completely hard hitting and makes a solid impact. He has been innocent as Lava and is entertaining as Kusa. Tarak steals the show completely with his outstanding performance. Rashi Khanna has been glamorous and has been impressive in the assigned role. Nivetha Thomas has an interesting role and she shined with perfection. Ronit Roy looks strong enough and all the other actors delivered out their best for the film.

The story of Jai Lava Kusa has been layered with the performance and variations of Tarak completely. An emotional touch makes a strong difference. The screenplay looks decent and the dialogues have been good. The music and the background score make a solid impact throughout. The cinematography has been outstanding and the production values look decent. Director Bobby should be appreciated for stepping out with a different plot that could completely elevate the real stamina of Tarak.

Jai Lava Kusa is purely Tarak’s one man show and can be given a shot. The first half has been completely passable and the second half fails to make a massive impact and it bets big on Tarak’s performance alone. 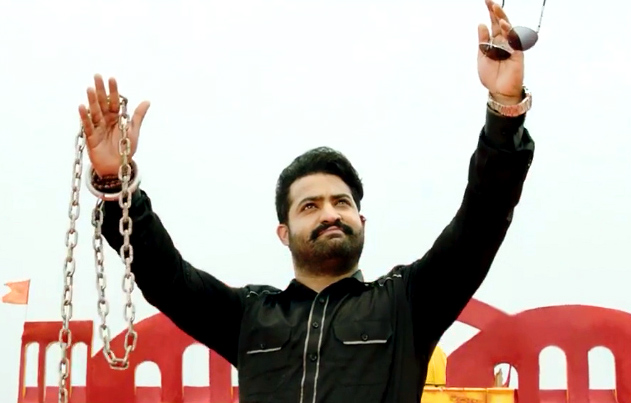 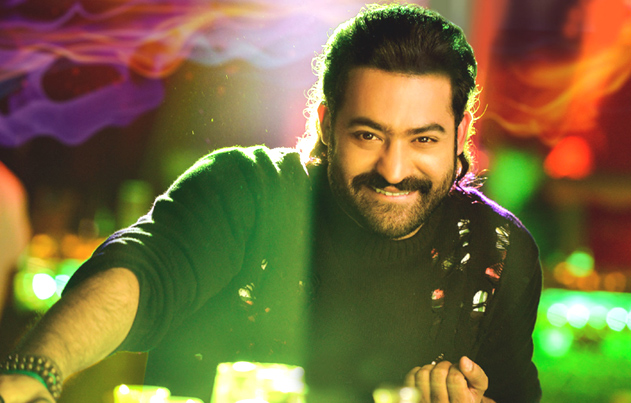 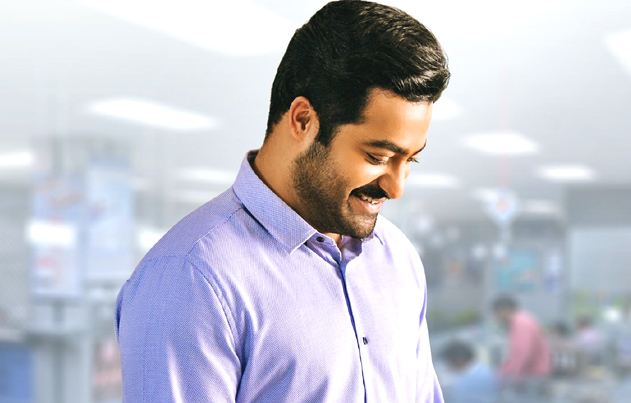 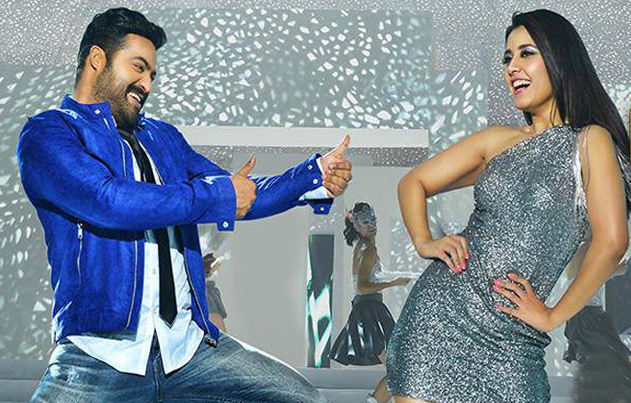 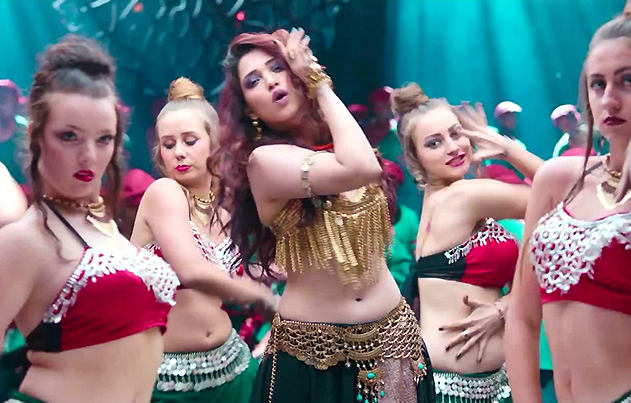 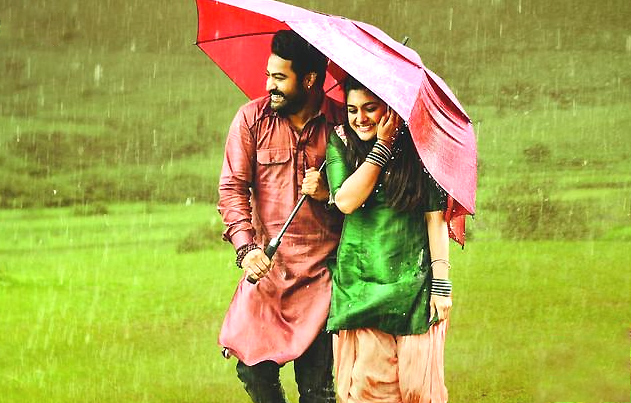 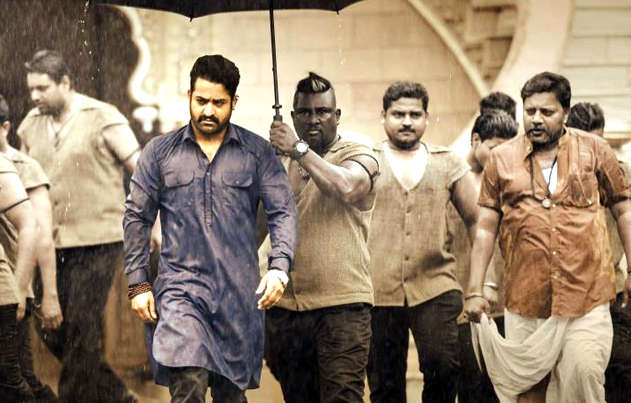