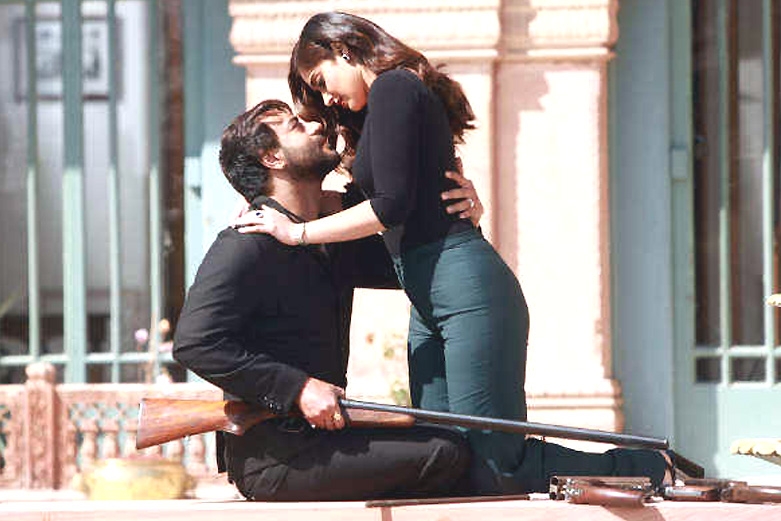 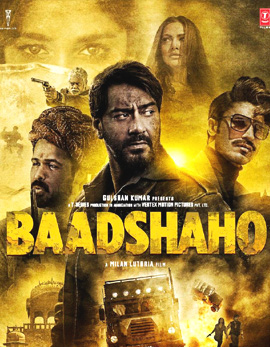 Baadshaho is based in 1973 and it starts with the introduction of Rani Gitanjali Devi (Ileana D'Cruz). After emergency, Gitanjali gets jailed for having a masive ancestral wealth which will be acquired by the government. It is during this time Bhawani (Ajay Devgn) gets jailed for a crime. After listening to the story of Gitanjali, Bhawani decides to steal the wealth with the help of Dalia (Emraan Hashmi), Sanjana (Esha Gupta) and Tikla (Sanjay Mishra). The rest of Baadshaho  is all about what happens next. 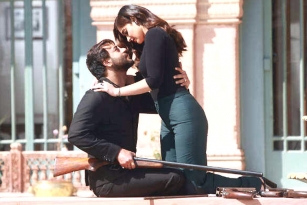 Baadshaho manages to impress during the first half because of the star cast and the suspence that has been kept under wraps. Though the film dips down, it picks up immediately and the songs have been shot well. The action episodes and the locations have been grand. The first half builds all the needed momentum so that the audience eagerly wait for the second half.

The second half of the film is a sheer disappointment and it offers nothing for the audience. The entire star cast have been wasted utterly. Most of the episodes have been stretched too much and the climax looks completely fake. On the whole the second half is the complete reason for the movie's massive debacle.

Ajay Devgn has been extremely convincing and his comic timing is a treat to be watched. He managed to make the audience smile during their tough times during the second half. Emraan Hashmi is the other highlight of Baadshaho and he looks convincing in his role. Ileana has been extremely glamorous and decent in the assigned role and she did with perfection. Esha Gupta has nothing much to do and all the other actors did their roles with ease.

Baadshaho lacks an interesting plot and the screenplay, dialogues make the film much more worst. The music looks decent at times and the background score has been elevating. The production values looked grand and the cinematography is one the major highlights of Baadshaho. The film's director fails completely in presenting the second half in the most impressive way.

Ajay Devgn and Emraan Hashmi tops the show but the film fails to make much impact. Baadshaho will end up as a disappointment. 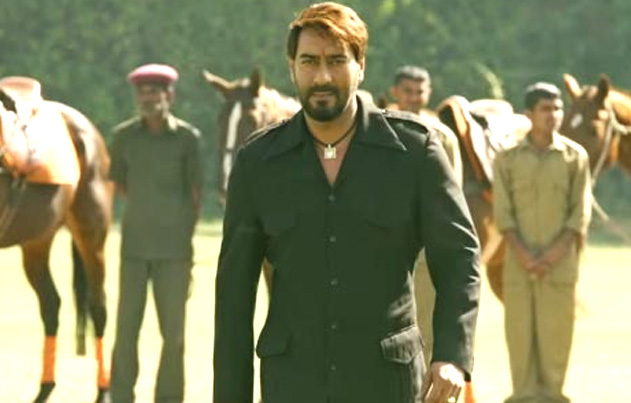 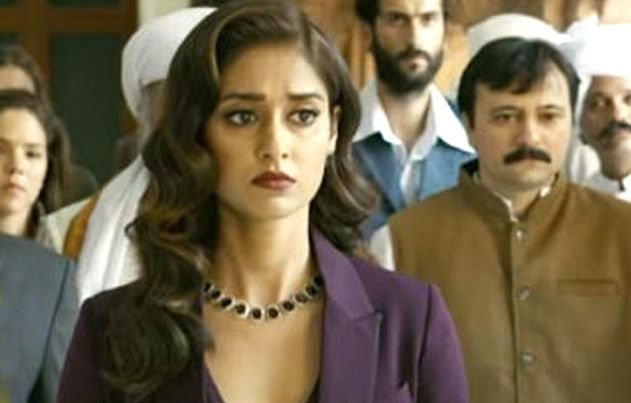 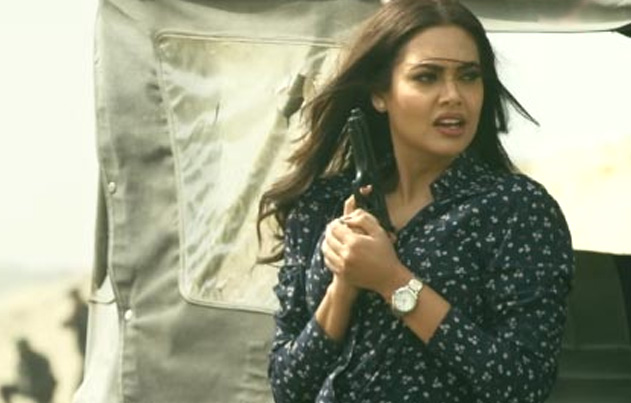 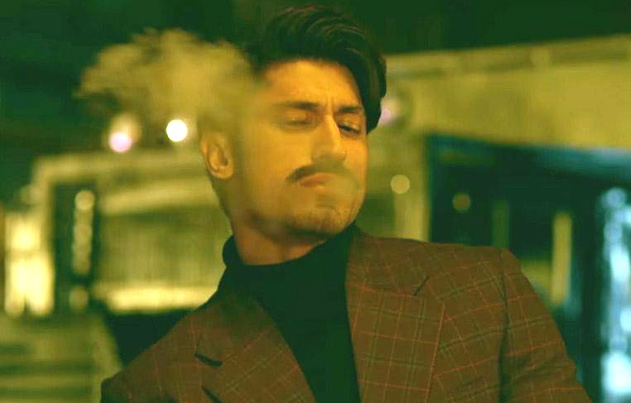 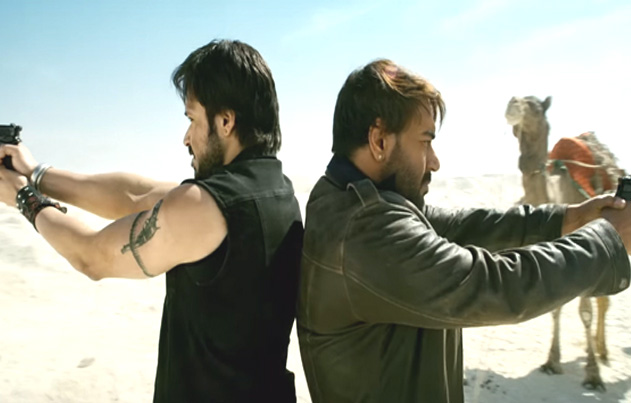 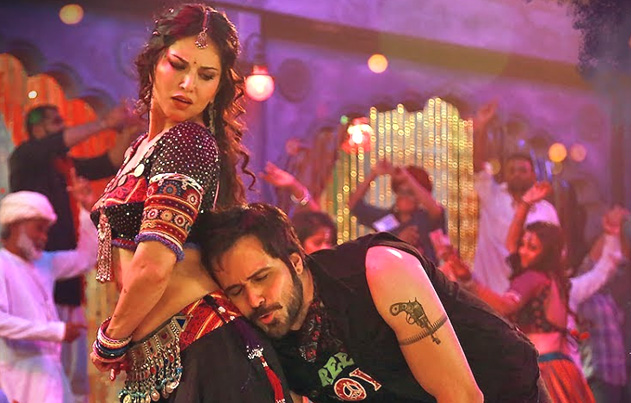