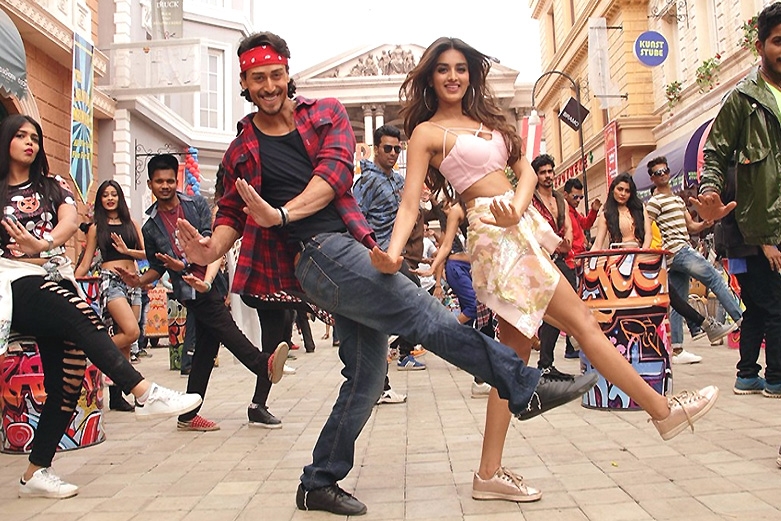 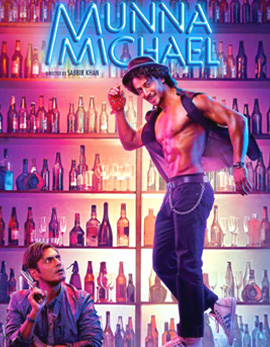 Munna Micheal is the story of Micheal who works as a background dancer in films. He loses his job after which he spots a baby in a garbage. Michael raises the child who grows up dancing to the tunes of Michael Jackson. He turns up Munna (Tiger Shroff) and becomes a dancer after which his father wants him to settle well and get married. It is then Munna challenges rich kids in pubs and starts earning huge money. He gets banned in Mumbai after which he shifts to Delhi. It is there he meets Mahinder Fauji (Nawazzudin Siddiqui), a gangster. Mahinder requests Munna to teach him dancing in 30 days to impress Dolly (Niddhi). During this process Munna falls in love with Dolly and the rest of the film is what happens next. Watch Munna Micheal to know about the complete story. 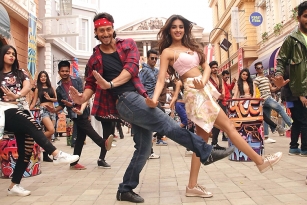 Munna Micheal starts on an interesting note however the film loses the grip. Most of the episodes look fake and the characters have not been written well. The songs and the performances by the lead actors have been impressive and lot of time has been wasted for the major plot to be unveiled. There is no strong purpose, but Munna shifts his base to Delhi suddenly. On the whole the first half of Munna Micheal has been below the average line and makes no impact.

The second half of Munna Micheal has been completely half baked and it makes no sense. The performances by the lead actors has been completely impressive but the rest of the movie is a huge misfire. The songs have been shot well and Niddhi has been presented in a glamorous way. The second half looks confused and clumsy. The climax looks like everyone in the film along with the audience have been lost. On the whole, Munna Micheal is a complete misfire in all the available ways.

Tiger Shroff has been extremely superb as Munna Micheal and he steals the show with his stupendous dance moves. The makers of the film have utilized his potential to the fullest.Tiger Shroff shines throughout though the script has been loose.Nawazuddin Siddiqui as Mahinder Fauji is the other highlight of the movie and he did the assigned role with utmost perfection. His comic timing has been stupendous. Debutant Nidhhi Agerwal as Dolly is decent, glamorous and she is a very good dancer. All the other actors have been decent in their roles.

Munna Michael has a weak and pale plot. The screenplay and the dialogues are a huge misfire and makers no impact with the audience. The songs and the background score have been decent and the cinematography is the major highlight of Munna Michael. The production values looked lavish and the editing has been crisp. The director failed to make a difference after having some impressive lead actors on board.

Munna Michael is a movie that is a complete misfire in all the available ways and can be given a huge skip. Tiger Shroff and Nawazuddin Siddiqui shines throughout. 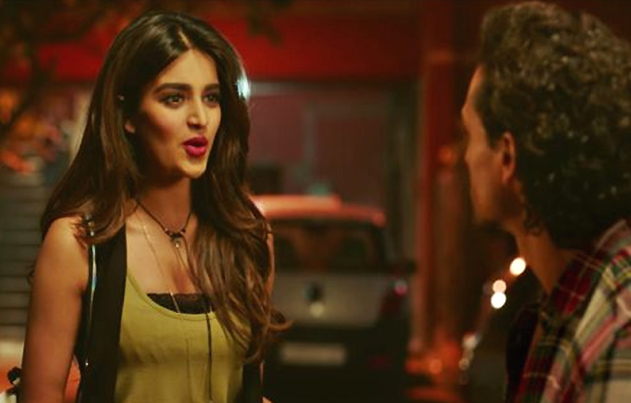 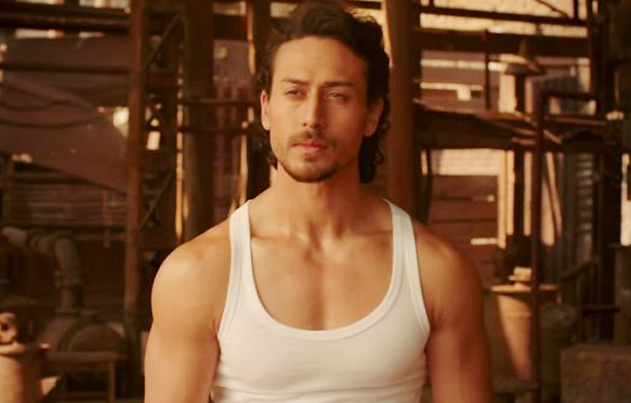 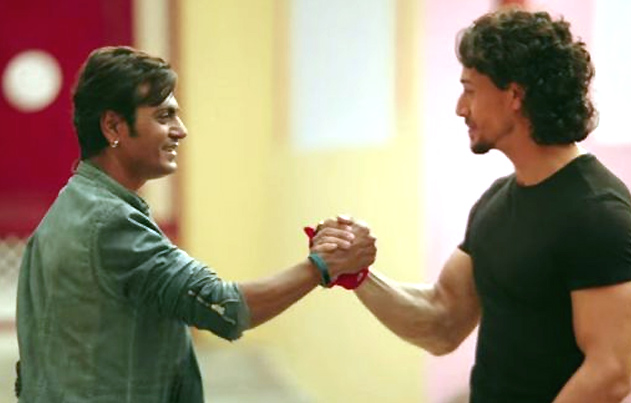 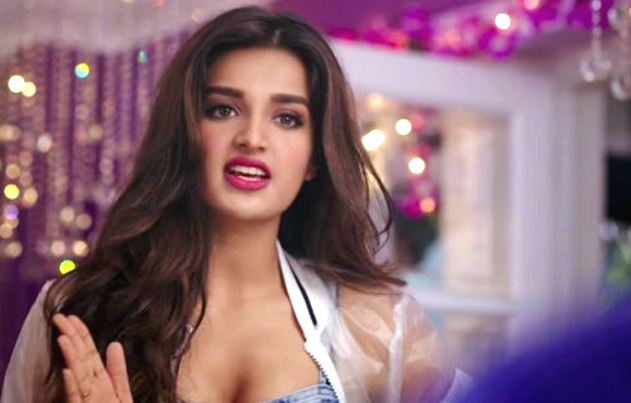 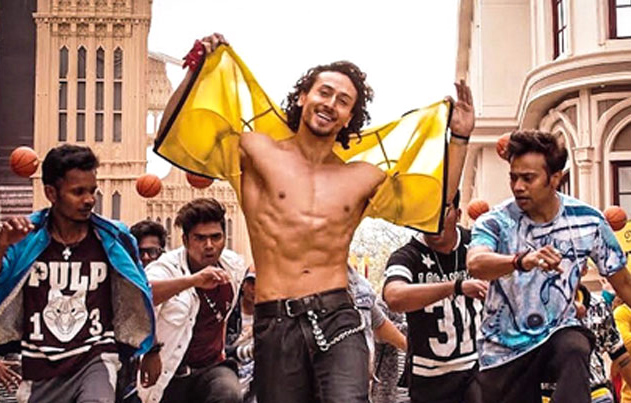 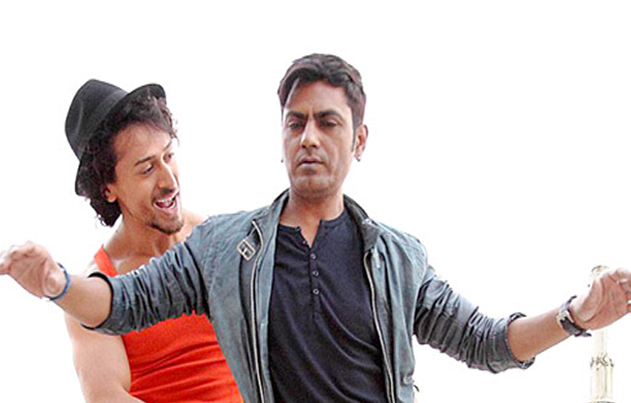 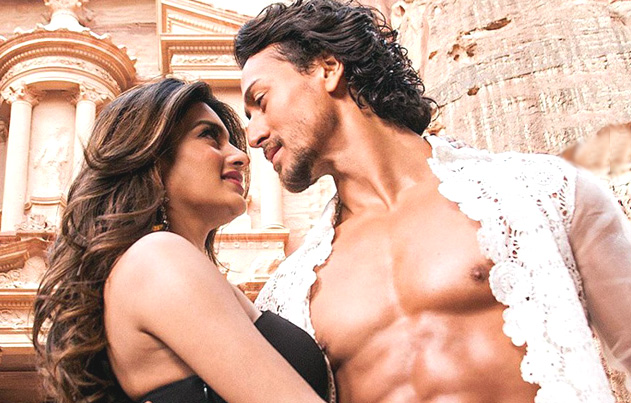