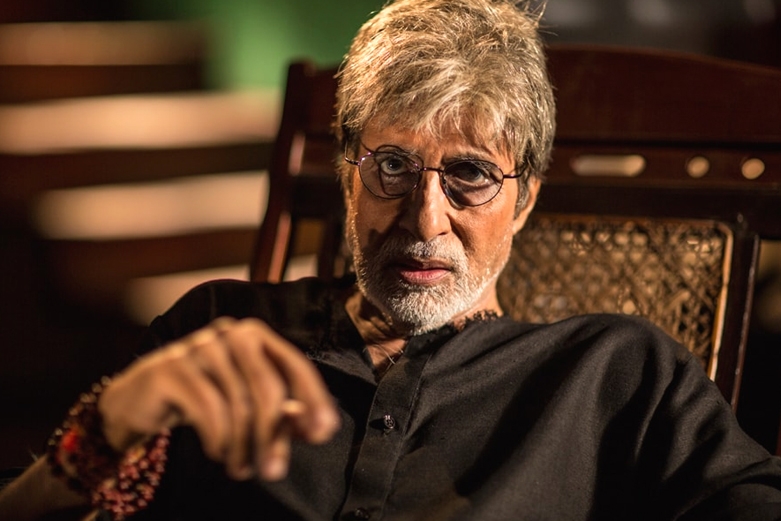 Get the first Sarkar 3 Movie Review and Rating here ! Sarkar 3 Movie all set to go on 12 May, here is the Movie Review by Andhrawishesh. The lead cast are Amitabh Bachchan, Jackie Shroff, Manoj Bajpayee, Amit Sadh, Yami Gautam and Ronit Roy. Product #: 57578 2 stars, based on 1 reviews
X 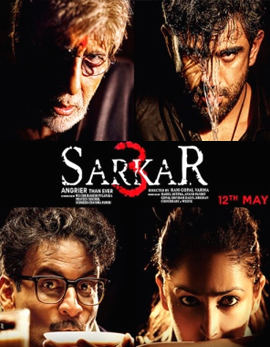 Subhash Nagre aka Sarkar (Amitabh Bachchan) continues to rule Maharashtra and dominate the state's politics even after losing his sons Shankar (Abhishek Bachchan) and Vishnu (Kay Kay Menon). He finds a trusted son Gokul (Ronit Roy) during which his grandson Shivaji (Amit Sadh) dreams of turning the next Sarkar. Shivaji is romantically involved with Anu (Yami Gautam) who plans to seek revenge from Sarkar for killing her father. The rest of Sarkar 3 is all about the drama and what happens next. 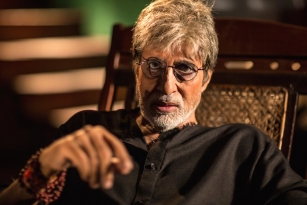 The first half of Sarkar 3 starts with a power packed speech of Sarkar. However within minutes the film takes a huge down and turns extremely predictable. One who has been following Sarkar right from the first instalment will be left irritated with Sarkar 3 as the film offers nothing. All the major twists are completely predictable and the first half of Sarkar 3 is a huge disappointment with more unnecessary drama throughout.

The second half too has been loosely executed and many unwanted episodes kill the interest among the audience. Some of the interesting scenes have been well hurried and Ram Gopal Varma fails completely in penning an interesting script for Sarkar 3. There are a lot of loose ends in the story, such as when an important character gets killed, there’s only one follow-up scene to it and no mention of it later.

Big B Amitabh Bachchan has been completely impressive in the role of Sarkar. His screen presence has been shattering and his voice is a huge asset for the film. Amit Sadh has been decent but he has very less screen presence. Ronit Roy comes out with his best performance. Manoj Bajpayee and Yami Gautam has been amazing in their roles and they have been flawless. All the other actors delivered out their best for There are a lot of loose ends in the story, such as when an important character gets killed, there’s only one follow-up scene to it and no mention of it later.

Sarkar 3 has nothing interesting and new in terms of plot.  The screenplay has been loosely adapted and the dialogues lack excitement. The cinematography work by Amol Rathod has been exceptional and is the major highlight of the movie. The background score has been decent and the production values have been good. Ram Gopal Varma fails once again badly in churning out Sarkar 3 into an interesting action drama.

Amitabh Bachchan tries hard to pull out Sarkar 3 but the film falls flat as the film fails in all the available ways. One more massive disappointment from Ram Gopal Varma. 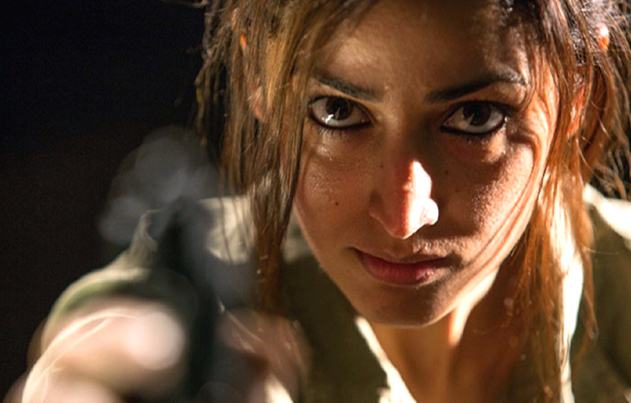 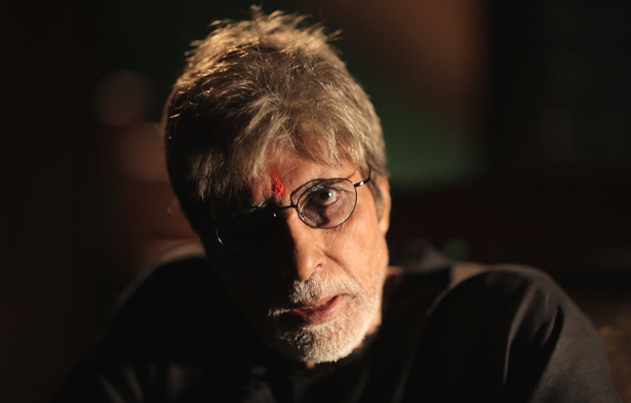 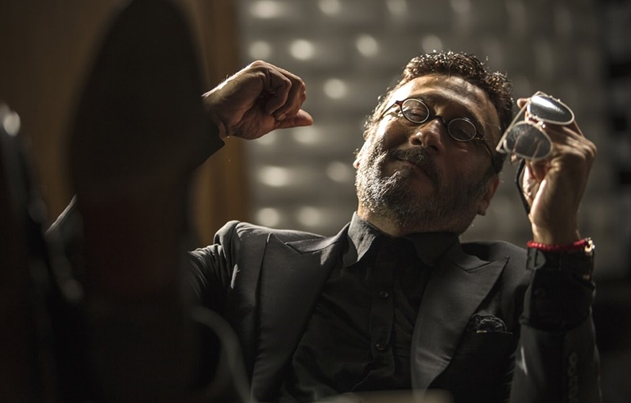 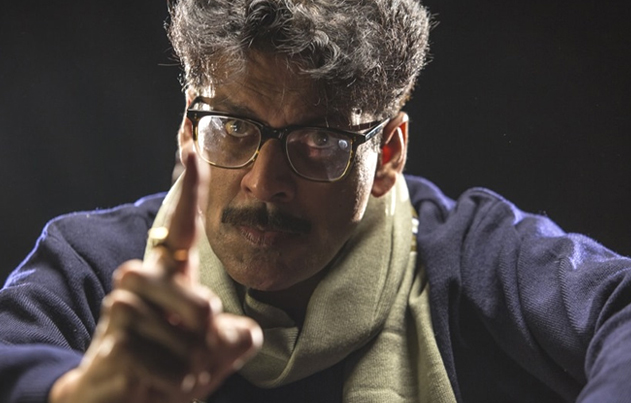 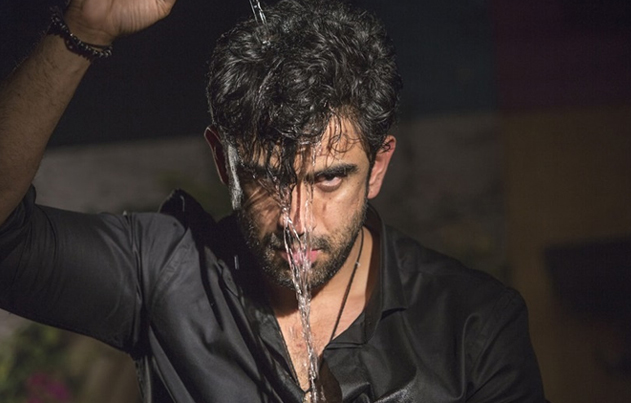 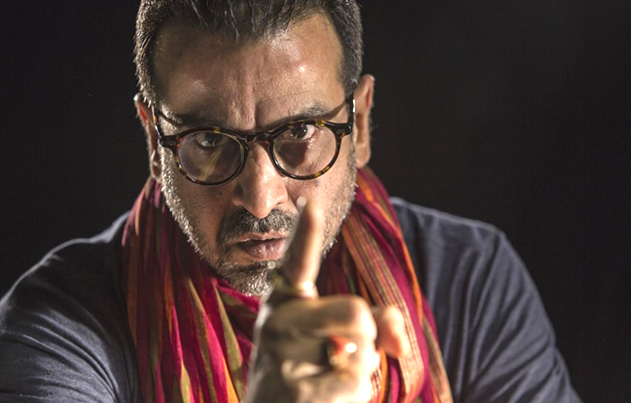 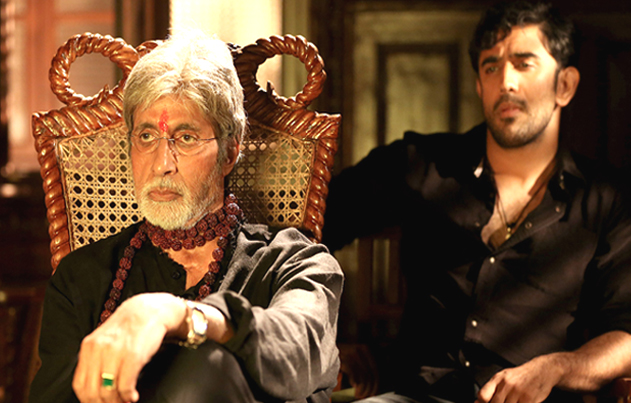