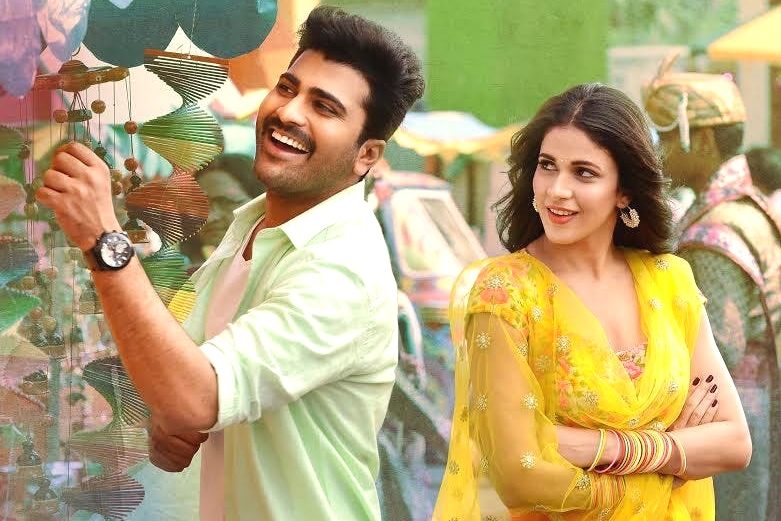 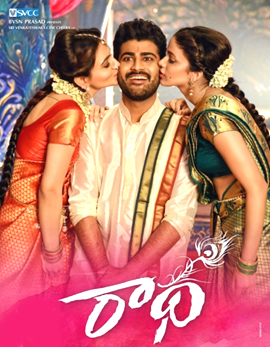 Radha is all about the story of Radha Krishna (Sharwanand) who is a huge admirer of Lord Krishna. Radha aspires to become a cop right from his childhood. He finally ends up getting selected and once he gets trained, Radha gets his posting in Warangal which is low in crime rate. It is during this time he falls for Radha (Lavanya Tripathi). Right after she falls for him, he gets transferred to Dhoolpet, Hyderabad. The rest of the film is all about his brat with political goon (Ravi Kishan) and what happens next. Watch Radha to know about the film. 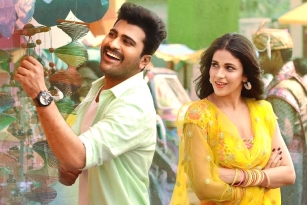 Radha has no interesting plot and is completely predictable. However the entertainment at parts along with the performances of Sharwanand and Lavanya Tripathi make the film look lively. The songs have been shot well and placed at the right parts. With an emotional and interesting interval episode, the first half of Radha seems to be just ok. Predictable plot and poor narration are the major letdowns.

The second half of Radha takes of a wave right from the start but the director fails to manage it till the end. The film has been majorly focussed on entertainment because of which the plot has been sidelined. The film dips down even further during the pre-climax episodes and the climax looks completely outdated and predictable. On the whole the second half of Radha is tough to bare though it has been short enough.

Sharwanand has been effortless with his comic timing and he is the major highlight of the film. He stepped into the shoes of Radha with perfection and did justice for his role. Lavanya Tripathi looked gorgeous throughout and she even performed to the core in the role of Radha. Sapthagiri and Shakalaka Shankar managed to bring smiles among the audience. Ravi Kishan, Ashish Vidyarthi and Kota Srinivas Rao have been decent in their roles. All the other actors looked matching in their roles.

The major plot of Radha has nothing interesting and new to say. The screenplay and the dialogues except few one-liners look completely outdated. The cinematography looks extremely decent and is one of the major highlights of the film. The music and the background score of Radha have been apt. The production values have been decent however the debutant Chandra Mohan fails to make any impact with his direction.

Radha is a film that falls flat as it lacks proper plot and engaging narration. Though Sharwa and Lavanya lead the show, Radha will end up as a massive debacle this summer. 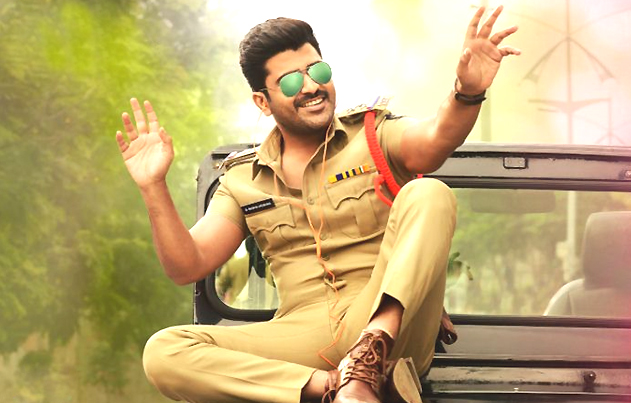 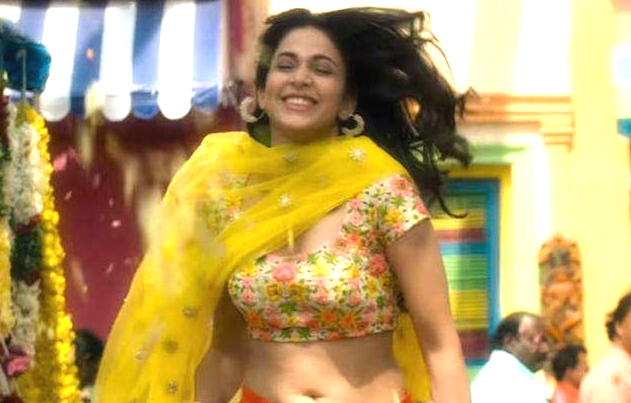 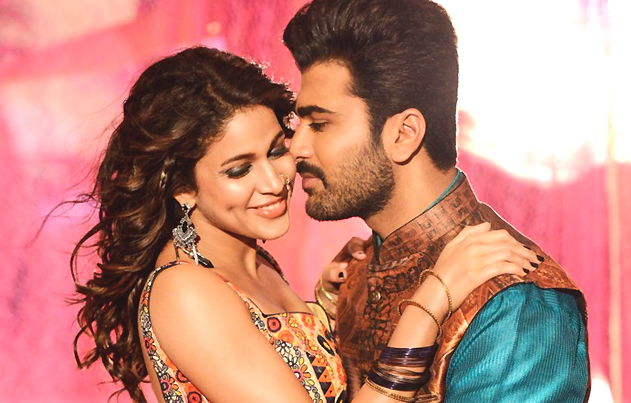 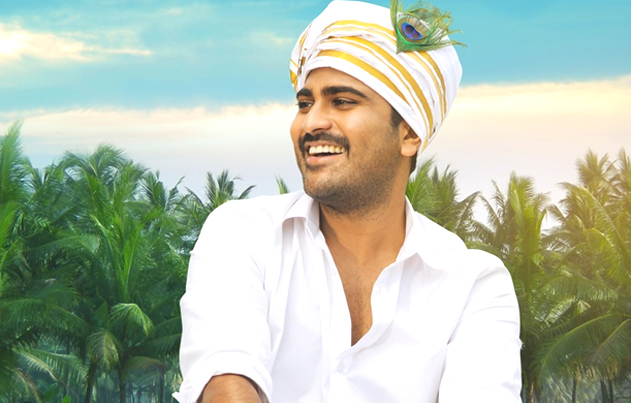 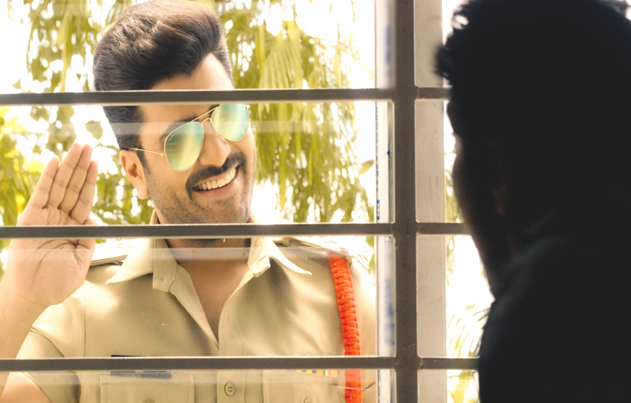 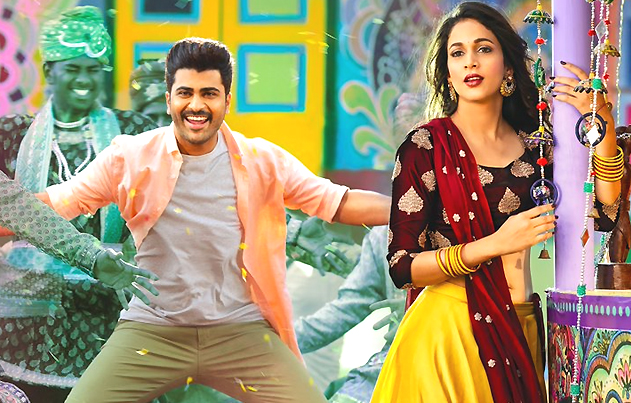