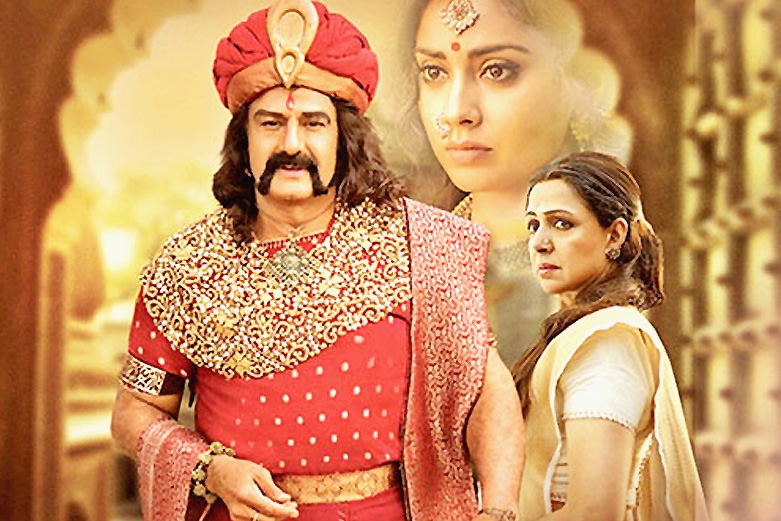 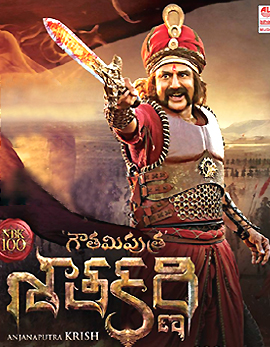 The movie revolves around Satakarni (Balakrishna) who is well pampered by his mother. But as a child, Satakarni misses his father who goes on wars. He is told by his mother that his father went to win other emperors. Satakarni then vows to create a single big empire. Watch the movie to know the rest of the movie. 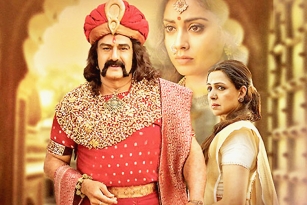 The movie has very grand visuals. The highlight of the movie is the dialogues delivered by Balayya. Those who love historical epic will surely like the war episode. The screenplay is very engaging. This movie is about the real-life story of Satakarni.

Nandamuri Balakrishna is strong and fierce as Satakarni. He has carried the entire movie on his shoulders. His performance is excellent and his dialogues delivery are a feast for the audience. Shriya Saran has given an outstanding performance. Hemamalini is mesmerising in her role. Other characters have also performed really very well.

This is one of the best Balayya's movie ever. 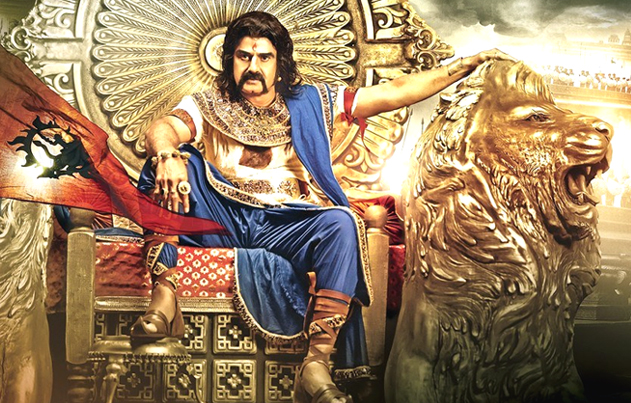 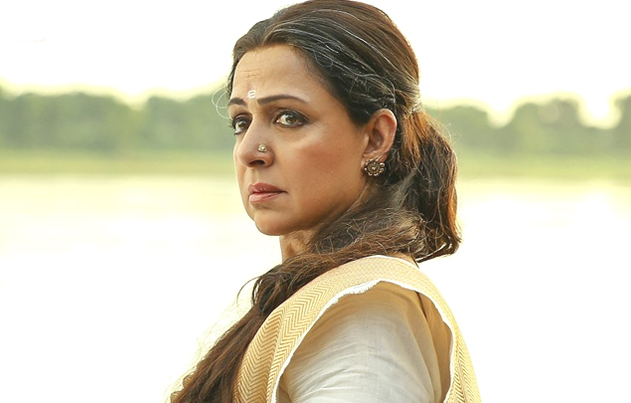 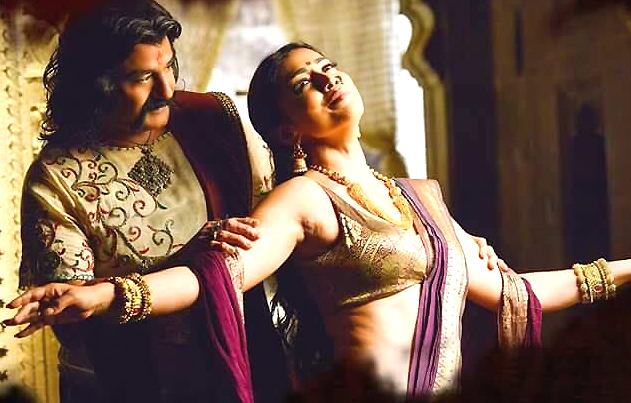 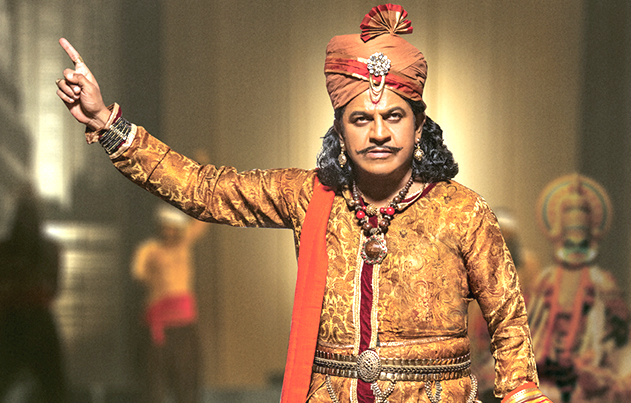 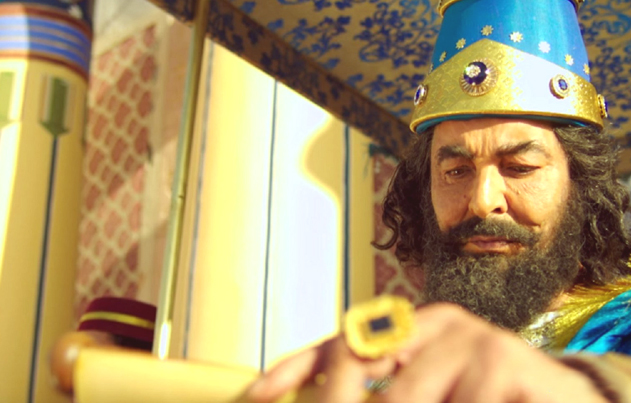 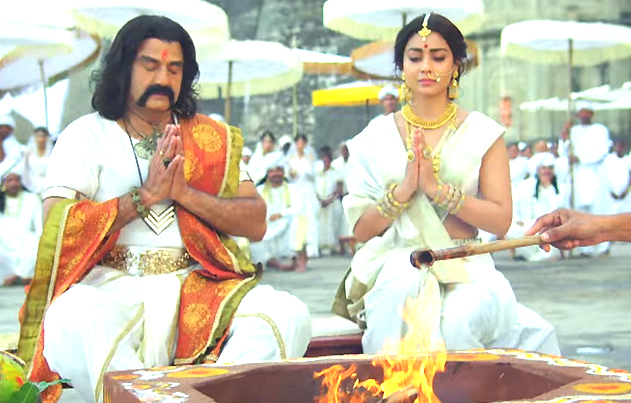 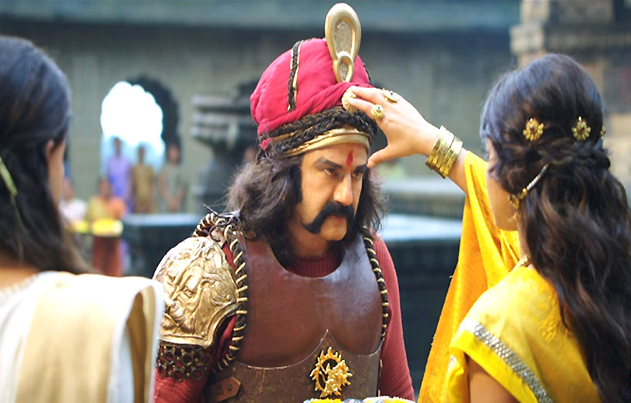 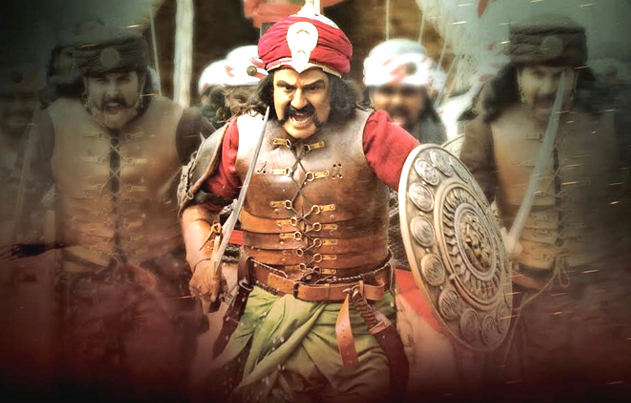 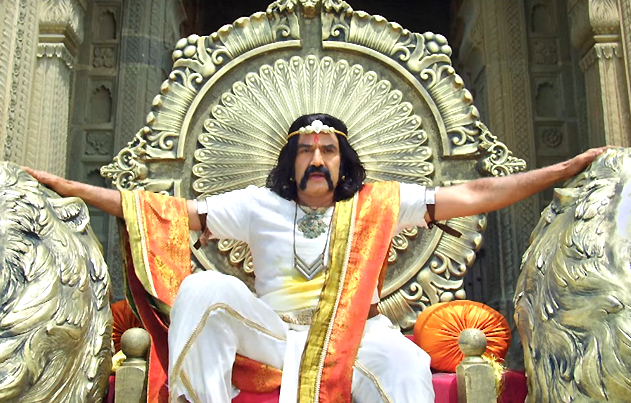