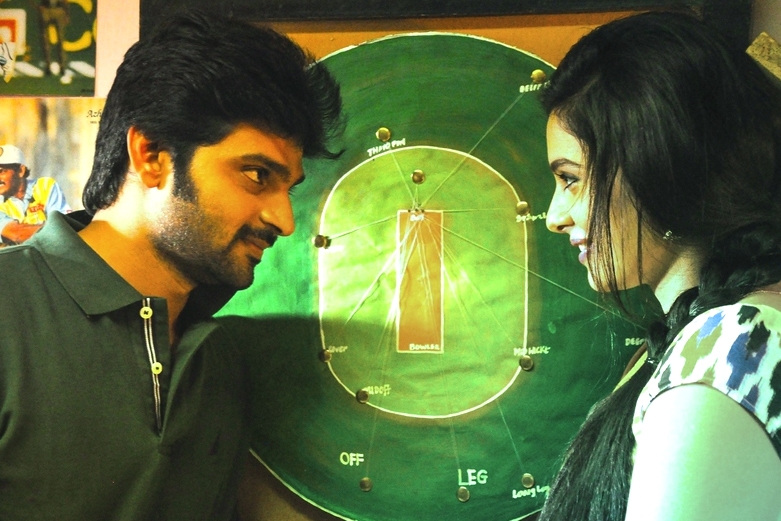 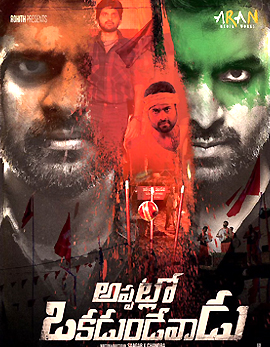 The movie revolves around Imtiaz (Nara Rohit) and Railway Raju (Sri Vishnu). Raju aims of turning an International cricketer who loves his mother and sister. He falls in love with Nithya (Tanya Hopes) who even falls for him. Imtiaz is a police officer who loses his parents during a naxal attack Raju gets embroiled in a deadly case of Naxals because of his sister. The case is handled by Ibrahim who troubles Raju alot.watch the movie to know rest of the story. 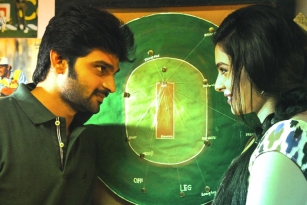 The first half of Appatlo Okadundevadu starts at a slow pace. The songs and the love story has been narrated well. The second half has been dragged. Some of the episodes are unnecessary and test the patience of the audience. Most of the film revolves around Railway Raju. The climax twist will sure surprise everyone making the second half decent.

The movie has unique storyline but dragged at many scenes.