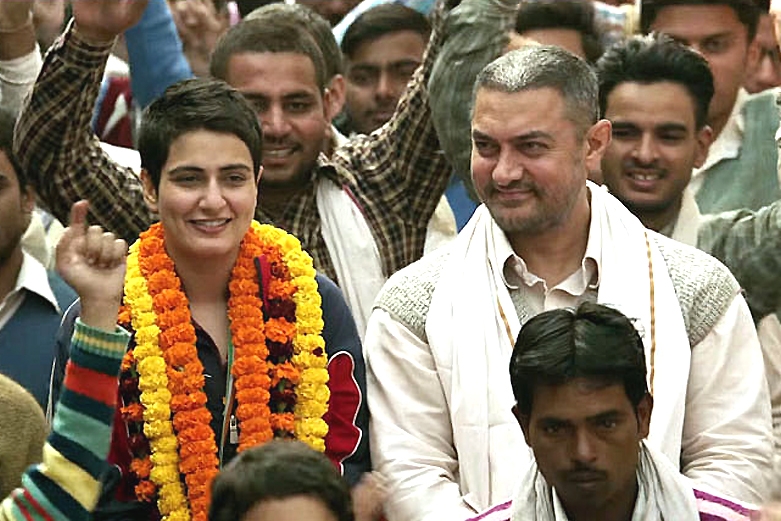 Get the first Dangal Movie Review and Rating here ! Dangal Movie all set to go on 23 December, here is the Movie Review by Andhrawishesh. The lead cast are Aamir Khan, Sakshi Tanwar, Fatima Sana Shaikh and Sanya Malhotra Product #: 56417 3.75 stars, based on 1 reviews
X 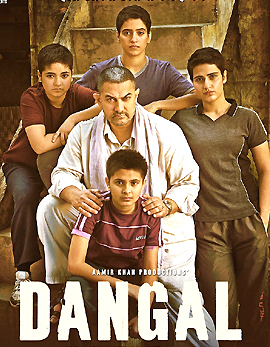 Dangal is the story of Haryana based wrestler Mahavir Singh Phogat who is a naturally born wrestler who dreams of making his country proud. However due to financial crisis, he fails to make it big after which he feels that his son will turn an international wrestler. Unfortunately, Mahavir will be blessed with four daughters and one day he witnesses the strength of his two daughters. The rest of Dangal is all about how they made it big in wrestling. 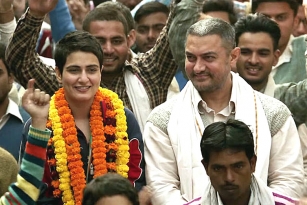 Dangal is completely about wrestling and the first half of the film looks entertaining and gripping. Though the pace of the film has been slow, the performances and the power-packed performances of the lead actors take the film to the next level completely. The first half of Dangal takes over the family emotions and it takes ample time to get you indulged into the film’s plot. The interval episodes make Dangal a masterpiece.

A sports biopic will sure be predictable and Dangal is not an exception at all. However the second half is all about the journey of Mahavir’s daughters how they work hard and end up at the International level makes the film. The climax and the emotional content strike a chord completely and are the major highlights of the film. On the whole Dangal is a must watch film because of the gripping narration and the power-packed performances.

The story of Dangal has nothing new but it is the real life struggle of a wrestler who failed to make it big. The screenplay and the dialogues have been extremely convincing and will take the film to the next level. The cinematography is one of the major highlights of the movie. The music and the background score elevated the film well. The production values have been lavish and completely outstanding. Nitesh Tiwari makes it to the top with his outstanding narration.

Dangal is a must-watch sports biopic which touches your heart directly. Aamir Khan and the other lead actors make the film strongly convincing and gripping. A must watch film.