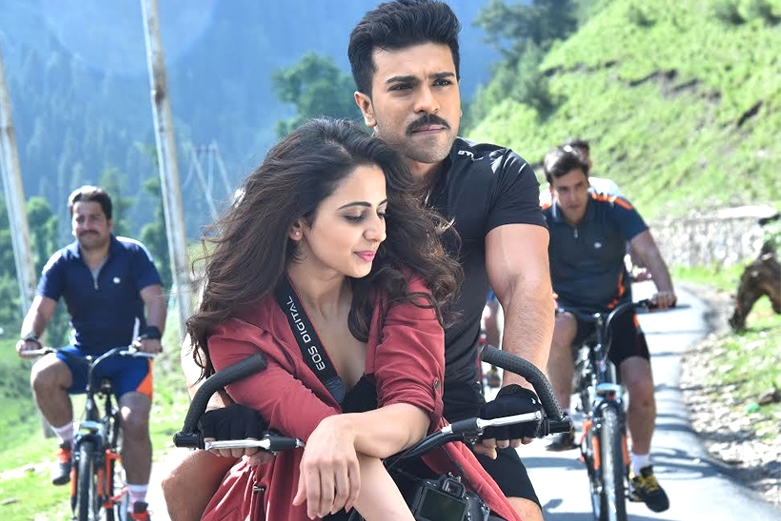 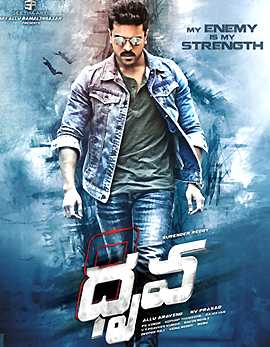 The movie revolves around Dhruva (Ram Charan) who is an IPS officer. He has a group of friends who are all IPS trainees. They all are engaged in a secret night mission to nab all the criminals in Hyderabad. With this, he decides to trace out that one man who is behind all these crimes. Dhruva identifies Siddharth Abhimanyu (Aravind Swami), a scientist, who drives the crime system in the state. The rest of the movie is all about how Dhruva gets succeeded in the mission. Watch Dhruva to know the rest of the story. 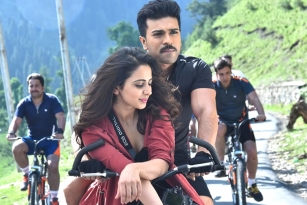 For all those who have watched Tamil Film 'Thani Oruvan,' they won't find much difference between the Tamil and the Telugu Verison. All they can like is Ram Charan's six pack abs and this performance. For those who didn't watch the Tamil film, they will surely like the movie as it is full of thrill and suspense. there is no romance or masala in this film.

Ram charan's screen presence and his styling need special appreciation. Costumes, physique, and hairstyle all suited well for a IPS trainee role. Aravind swami is superb in the villainous role. He has to portray a look of award-winning scientist on one hand, and on another, a ruthless Rakul Preet Singh got a small but cute role. Her makeup and costumes are stylish as well, with her perfect slim body she looked voluptuous. The other characters in the movie have done a good job.