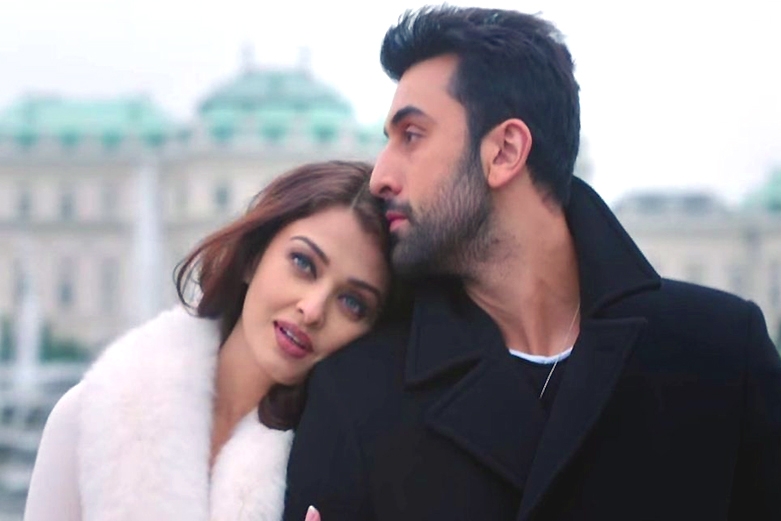 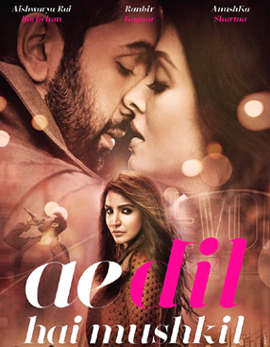 Karan Johar’s directorial venture, Ae Dil Hai Mushkil has three characters which has been portrayed by lead actors Ranbir Kapoor, Anushka Sharma and Aishwarya Rai Bacchan. Ayan, played by Ranbir Kapoor, who is a son of rich daddy and currently pursuing his MBA and has a sweet relationship with Anushka Sharma’s character, Alizeh. They both share a good relationship and really celebrates their love. However, the film’s story gets a dramatic turn with the entrance of Fawad Khan’s character, Ali, Alizeh’s ex-boyfriend. The relationship between Ayan and Alizeh gets spoiled due to Ali as they both recognizes the fact they cannot get together now, which results into Ayan gets out of the relationship. Later he finds love or to be specific lust in his next relationship with a poet Sabah, played by Aishwarya Rai Baccha. As the film flows to the climax it has been filled with various twists and turns, one of them also involves Alizeh getting diagnosed with cancer. What happens at the end, should be seen in the theaters. 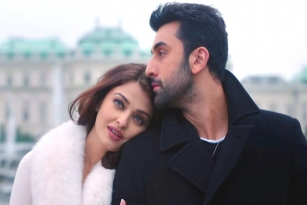 This film has once again proved that Karan Johar is an ace storyteller. He has shown that on the past with great films such as Kuch Kuch Hota Hai and family drama Kabhi Khushi Kabhi Gham. The comeback for the sensuous actress Aishwarya Rai Bacchan is awesome and the actress has even surpassed Ranbir Kapoor and Anushka Sharma in the film. Although the epicenter of the film is love, it also dwells around on issues such as heartbreaks. The first of the film is just marvelous and with that breakup song, it gets more attractive. However, second half of the film is quite slow and film gets little boring at the later stage. The dialogues of the film are too heavy and not suites according to the day-to-day conversation. Although Shah Rukh Khan’s cameo in the film was the most talked about thing in the film, it also doesn’t add anything different in the film.

Aishwarya Rai Bacchan is a class apart in the film and clearly prove herself that still she is a great performer on the big screen. Ranbir Kapoor has once again proved that he is talent hub in the film industry and the recent flops were just the phase in his career. Fawad Khan does not have much to offer in the film apart from reacting to the situation. However, he has done his part great. Anushka Sharma also has performed well and the first half feels more energetic due to the strong chemistry between Ranbir and Anushka, which lacks in Aish and Ranbir.

Ae Dil Hai Mushkil is for those who like to watch romantic film. For others, although it has a lot in stores, the movie fails to deliver.