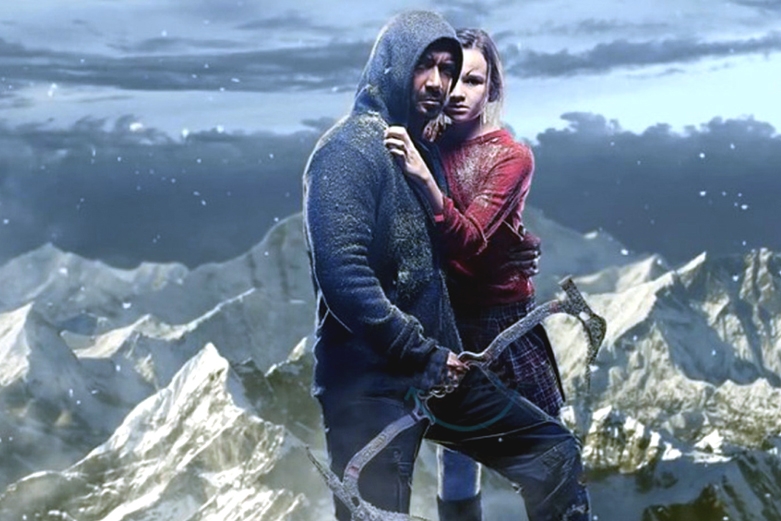 Get the first Shivaay Movie Review and Rating here ! Shivaay Movie all set to go on 28 October, here is the Movie Review by Andhrawishesh. The lead cast are Ajay Devgan, Sayesha Saigal and Erika Kaar Product #: 56012 2.5 stars, based on 1 reviews
X 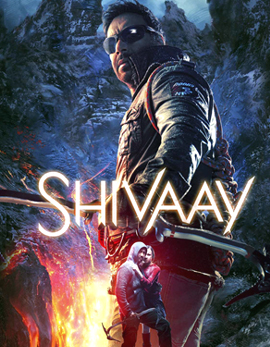 With Shivaay, veteran actor-turned-director, Ajay Devgn, has portrayed a story of a devil mountaineer, Shivaay, played by Ajay Devgn. While on his trek, Shivaay falls in love with Olga, played by Erika Kaar, who is a Bulgarian tourist. The duo indulges into a intimate relationship and have a baby through it. However, Olga refusing to accept or raise the baby, turns back to Bulgaria. Shivaay raises the child by naming it Guara, played by child actor Abigail Eames, who found that her mother is still alive, after nine full years. To find her, Guara along with Shivaay, arrived at Bulgaria, where the real danger starts for them. The rest of the story is filled with all the dangers they face while locating Olga. How Shivaay meets his love? He meets her or not? How Guara finds her mom? Are the questions which can only be solved after watching the movie. 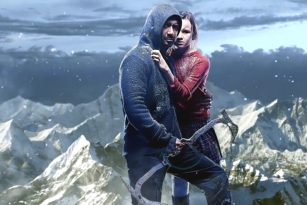 However, in the second half, movie gets 360 degree refresh and the attack of various VFX and top notch action scenes, makes it a real grand movie. But what has affected the film on high scale that it just cannot connect with the audience emotionally. Due to this, the film story looks dull as the scenes looks to get dragged than their limit. We hope something interesting will happen while watching the move, but nothing takes place and to our heartbreak, movie ends.

As a veteran actor, Ajay Devgn never disappoints his fans and in Shivaay as well, Ajay Devgn has performed well, although he lacks the directorial skills. Erika Kaar, as a female lead has done well and has been impressive throughout the film. Newcomer, Sayesha Saigal has also acted well. Child actor Abigail Eames has also carried forward her role well. However, Vir Das and Girish Karnad’s role looks completely old fashioned.

The story of Shivaay could have been more interesting. But it lacks enough depth in it. Although cinematographer’s efforts can be seen on the screens, the dialogues as well as the screenplay are not well penned. The music of the film has already making a lot of buzz and it’s good to hear as well.

At the end, Shivaay is strictly for the Ajay Devgn fans and if you like action films, average visual effects, this Diwali gift of Ajay Devgn is for you. 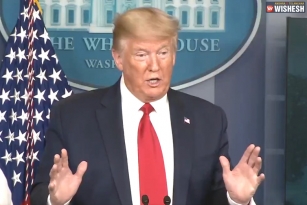 Donald Trump Thanks Narendra Modi For Supplying Hydroxychloroquine:- The other day, US President Donald Trump threatened India if it is…