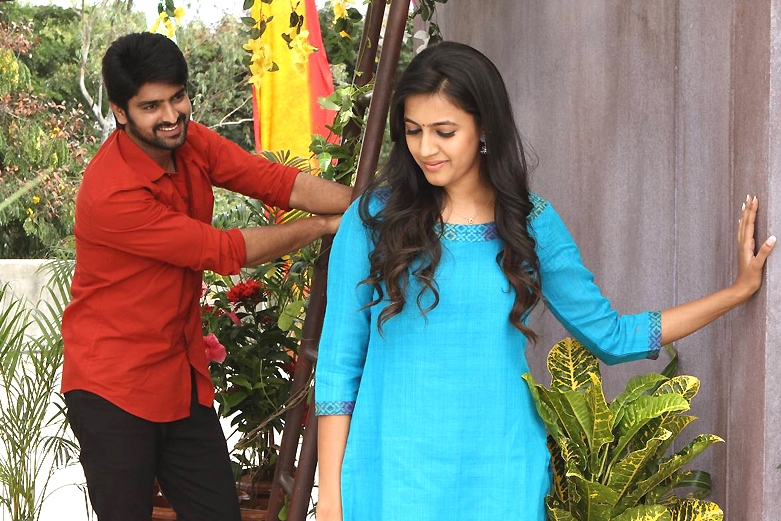 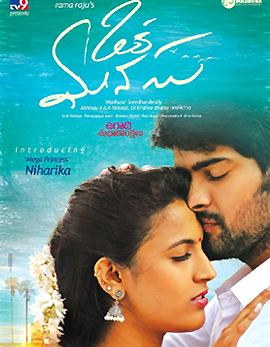 Oka Manasu is the story of Surya (Naga Shourya) and Sandhya (Niharika) who fall in love with each other. Though they are two different people engaged in two different professions (politics and medicine), they stand by their love. Despite of many problems, Surya and Sandhya prove that their love is pure and has the calibre to take them further. The rest of Oka Manasu is about how they struggle with their problems and what happens next. Watch Oka Manasu to know about the complete movie. 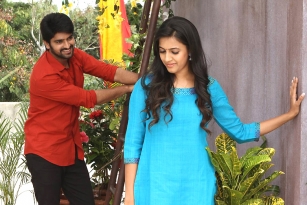 The second half of Oka Manasu is a complete misfire as the movie misses the major plot. The complete episodes in the first half get repeated again and again which irritates the audience. Though the performances by the lead actors impress the audience, those alone could not stand to save the film. The music has been decent but the heart breaking climax kills the complete film. On the whole the second half of Oka Manasu fails in all the available ways.

Naga Shourya impresses the audience big time with his performance. He has been outstanding especially in the emotional episodes and he is the major highlight of the film. Niharika makes an impressive debut and she has been decent with her performance and her expressions. All the other actors have been impressive in their assigned roles.

The story of Oka Manasu has been simple and heart touching. The screenplay lacks interest and enough grip. Many of the episodes have been repeated throughout the film which irritates the audience. The dialogues have been impressive. The songs and the background score have been apt and elevating. The cinematography and editing has been decent throughout. The production values have been lavish and Rama Raju comes out with an outdated narration and the dragged second half that kills the entire film.

Oka Manasu is a film that can be given a skip because of the outdated narration and completely dragged second half.