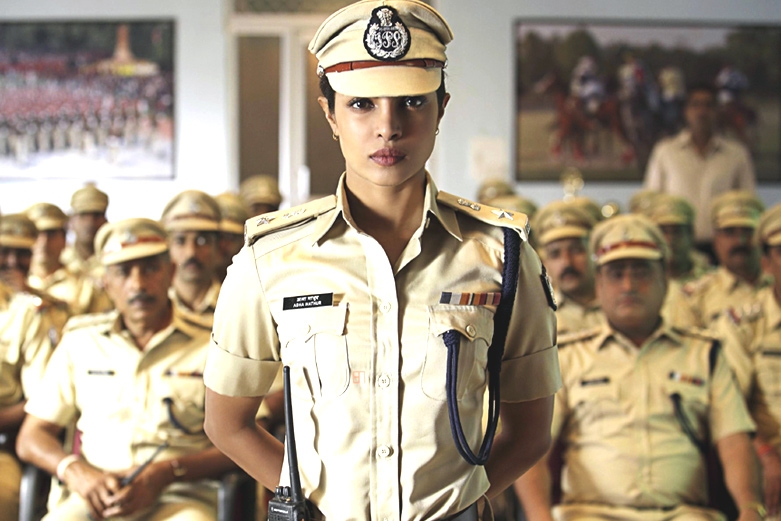 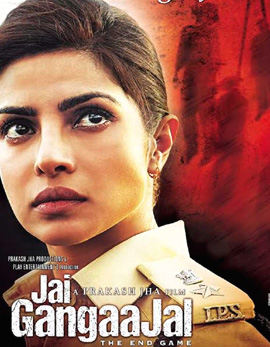 Abha Mathur (Priyanka Chopra), a brave cop comes to the rescue of residents in Bankipur district in Bihar, from the baddies Babloo Pandey (Manav Kaul) and his brother (Ninad Kamat). As the people over there were rock hearted and have no belief in the system, Abha Mathur finds tough to gain belief. How did Abha save the public from the baddies and gained their confidence is the main theme of the story all about. 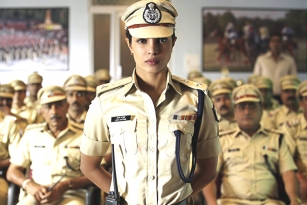 Some of the episodes in the first half have been shot well, raising the bars, but unfortunately they sound low, due to the outdated plot and predictable screenplay. The complete first half lacks proper narration.

Priyanka Chopra, no doubt, is the only hope for the positive vibrations for the weak film like Jai Gangaajal. Her role as a powerful cop suit well and her aggressiveness matches the avatar she is, in the film. Prakash Jha’s character has been overdosed and it irritated the audience, though he delivered out well. Manav Kaul and Ninad Kamat have been stupendous as baddies in the movie and all the other actors have done their job well.

The story is quite predictable. The overdosed screenplay makes it more irritating than actually it is. The music and the background score have been good enough and the cinematography has been apt. The production values have been lavish enough, but Prakash Jha, who has been an expert in narrating the social issues well, this time gives a huge thumbs down.

Donate the ticket amount to some charity, you can at least expect some good luck to you. I know you got my point now.