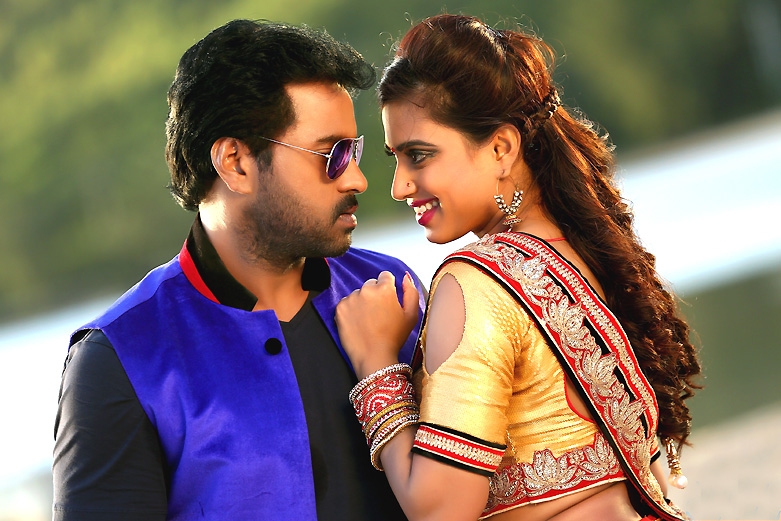 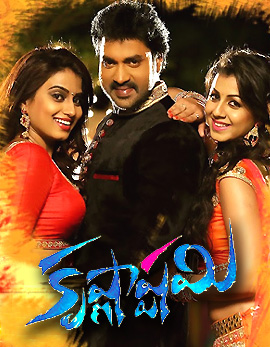 Due to some bizarre situations in his town, Krishna Vara Prasad (Sunil) moves to USA, at his young age. He will be forced by his parents to stay there, but however, escapes and finally returns back to India, without their notice. In his journey, he falls in love with Pallavi (Nikki Galrani), after which he gets attacked by some goons, after returning to India.

During this process, he meets Ajay Kumar (Ajay) who handles over the responsibility of his son. The rest of the movie is about the mystery behind the attack and how he meets his family crossing all the barriers. Watch Krishnashtami to know about the rest. 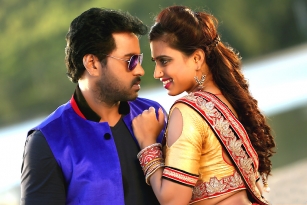 Both the fun elements and the narration have been disappointing in Krishnashtami’s first half. Though the songs locations are good, they get less preference, as most of the songs are misplaced. With the intention of giving more preference to entertainment, the basic plot has been deviated. However, the pre-interval episodes have been shot well, which make the film racy. The interval scenes have been shot impressive.

Sunil’s macho looks is a definite plus to the movie and his dance movements and energetic performance would be good, only if you do not compare with his earlier movies. He is subtle in emotional episodes, thus enhancing his acting skills.

Nikki Galrani has been assigned a decent role which had enough scope to perform and she has been impressive throughout the film. Dimple Chopade has been entertaining in her crisp role. Brahmanandam and Sapthagiri came out with their best performances. Ashutosh Rana has been ruggish and energetic with his role. Mukesh Rushi did a completely different role as a struggling father in the film. All the other actors came out with their best roles.

The story of Krishnastami has been decent and interesting. The complete plot has been narrated without any confusion. The screenplay has been completely outdated and the dialogues have been ok. The music and the background score helped the film and the cinematography has been decent and apt. The production values have been grand enough and director Vasu Varma comes out with an outdated narration, thus tagging the film, an average one.

If you want to develop a good relation with the popcorn vendor inside the theatre, rather than watching the movie sitting in the hall, Krishnashtami is for you.