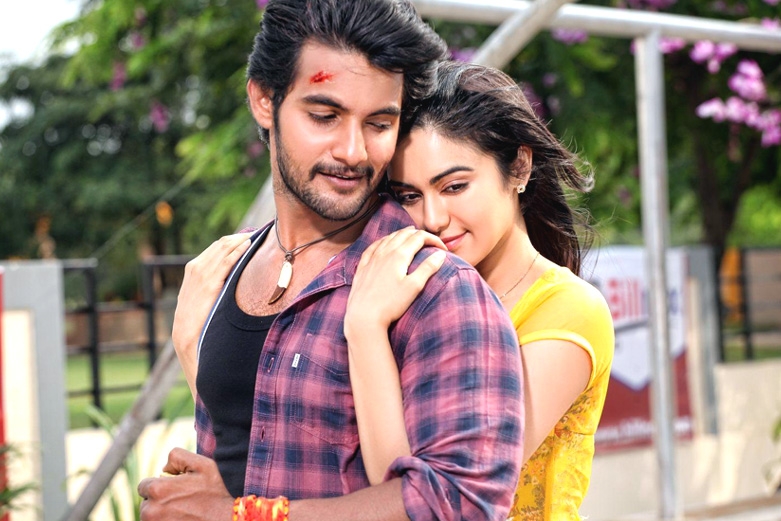 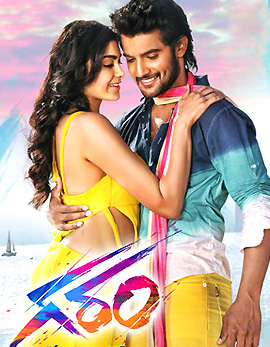 Since childhood, Varaala Babu (Aadi) and Ravi (Chaitanya Krishna) are arch rivals. Ravi gets a job after his graduation and leaves to Hyderabad, while Vaarala Babu stays back, jobless.

After a few days, even Babu reaches Hyderabad in search of a job. It was there, he falls in love with Sameera (Adah Sharma). In the process of wooing her, Babu finds Ravi in a hospital in a paralyzed condition.

In this process, he finds out that there is a small link between Ravi and Sameera. The revelation of that link and the consequences that brought Ravi to bed, forms the rest of the story. 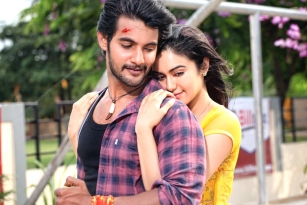 As speculated before, Garam do not suit to the charming image holder Aadi. His urge to fall under the action heroes category is not wrong, but the film, he has chosen to accomplish his goal is wrong. Not just the story, even the screenplay and the way, few key scenes are shot, are predictable.

The movie starts on an interesting note and loses the flow after 20 minutes and gains the pace just before the interval. It fails in holding up the flow created at the interval bang and continues in the same way till the climax.

Adah Sharma is mostly seen in Burqa, which is a huge disappointment. Shakalaka Shankar and Madhu comedy is a breathing episode of the film.

Brahmanandam’s PK movie spoof is irritating and Kabir Duhan Singh gets stuck in a poorly etched villain’s role. The second half geos into a serious mode, narrating a flash back. The way, the flashback has been narrated, really makes you look back at the entrance door. The boring screenplay and weak direction, makes Garam avoidable.

Aadi’s burning desire to settle as an action hero can be felt in his performance. He balanced the aggressive scenes and even the romantic scenes well. Adah Sharma, as said, could not expose her glamor much, and that is where, the C centre goes flat. Thanikella Bharani is adequate and the rest of the characters did their assigned job well.

The Songs are a disappoting factor. The already irritating songs would appear more irritating after getting misplaced in the wrong timings. Especially the last song appears, just before the climax, making one google about the director, to find his residence. The production values are ok and the editing has flaws throughout the film. Cinematography is just ok.

The title of the film suits well with the mood of the audience, coming out of the theatre.