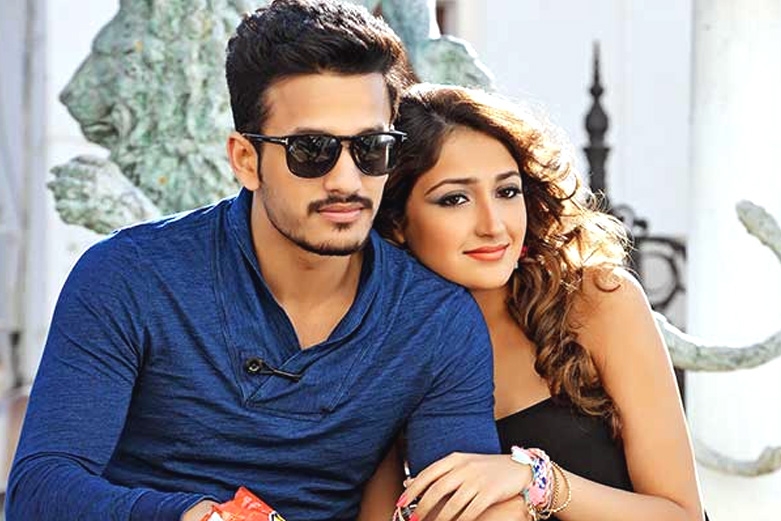 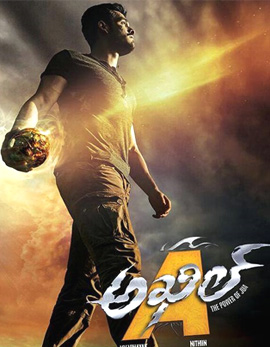 A Jua would be made by maharshis many decades ago, to protect the world from natural calamities. To get it from themselves, a few of the baddies plans to rob it from the African community, who have been protecting it for the years.

The Jua will be given to Bodo, who is the only educated in their community. He hides Jua in a secret place and reveals it to Divya (Sayesha Saigal), a medical student. Akhil (Akhil Akkineni), an orphan falls in love with Divya. He comes to know about Jua and how he saved the world and Divya from the baddies, forms the rest of the story. 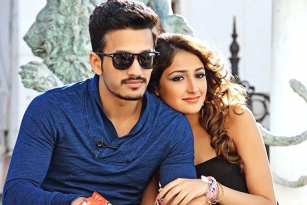 Akhil’s first half has many healthy entertainment episodes. Akhil’s performance in dances, high energetic fights, dialogue delivery, would surely catch the attention of many. The interval episode can be predictable. Sayesha’s beauty adds extra glamor to Akhil movie. On the whole, the first half will raise the expectations, with good quality commercial elements.

It is the second half, that completely spoils the film. What the audience expects the plot to be, after watching the first half, is completely diverted in the second half. Even the comedy episodes are completely irritating. Except Akhil’s energetic performance, the movie has nothing much to say. The pre climax and the climax episodes make the film fall flat.

No doubt Akhil Akkineni has given an outstanding performance. Though the scenes, do not have the required content, his energetic performance, makes the audience sit and watch till the end. Akhil has all the eligibilities to become one of the finest star heroes of Tollywood.

Sayesha Saigal has been beautiful and glamorous throughout the film. Rajendra Prasad and Mahesh Manjrekar have been decent with the allotted roles. Brahmanandam and Vennela Kishore comedy is not up to the mark. Rest other characters are satisfactory.

Be it concept, plot, screenplay, Akhil movie has nothing to do with the term called unique. Even the dialogues are a big disappointment to the movie. The music and the background score have been decent and the cinematography by Amol Rathod, is an asset for Akhil. The production values have been grand enough.

Director VV Vinayak did not reach the expectations of Akkineni fans, which makes the movie, an average one.

Except the credit of being the debut movie of Akhil, the movie has nothing new. It can be watched, only for Akhil’s high energetic performance in dances and fights.