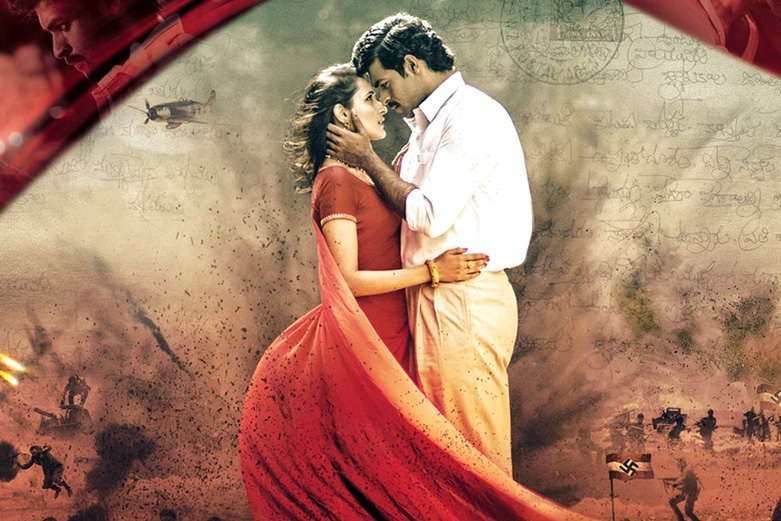 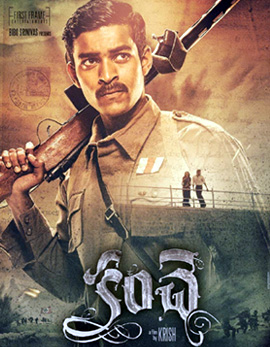 Kanche is about the life story of Dhupati Hari Babu (Varuntej) who comes from a backward caste in his village. He falls in love with Seetha Devi (Pragya Jaiswal) who comes from an upper caste. They decide to get married and Hari promises Seetha that he will not harm her brother who works with Hari in army. The rest of the film is about why Hari turned as a soldier and what he did for his village. Did he win his love? Watch the movie to know about the rest. 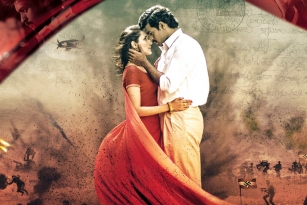 The first half of the movie has been pure and clean enough. The narration has been quite gripping and the love story has been flavoured well in the backdrop of the Second World War. The performances by Varuntej and Pragya take the film to the next level. On the whole the complete first half has been decent throughout and impressive.

Varuntej comes up with a decent performance in Kanche and he has improved a lot in this movie. He has been completely energetic and expressive throughout. Pragya Jaiswal is the major highlight of the movie. She has been stunning throughout with her presence and her expressions have been top notch. NikitinDheer has been apt as the opponent and all the other actors have been decent with their performances.

The story of the movie has been thin and decent enough. The screenplay in the second half lacks grip and the dialgoues have been stupendous. The music and the background score have been apt. The cinematography and the production values are the main assets of the movie. Krish comes up with one more realistic film which will restrict to a class of audience.

Kanche is a classic that will appeal to a class of audience who liked Vedam and Krishnam VandeJagadgurum.