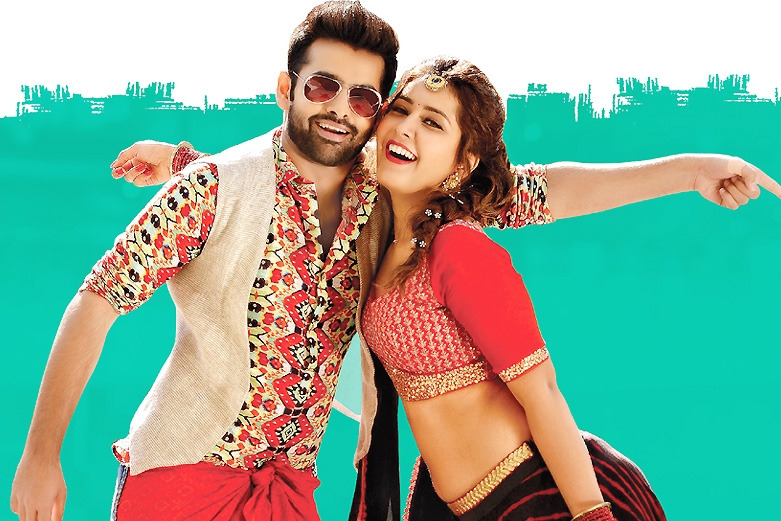 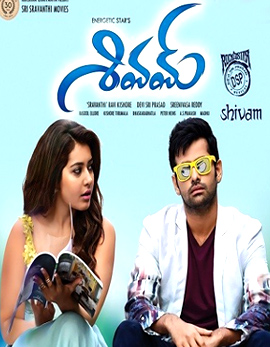 Shivam is the story of Shiva (Ram) who is an easy going guy and helps the lovers who are at risk. He falls in love with Tanuja (Rashi Khanna) after he thinks that she is the perfect one. He involves in many disputes with cold blooded culprits who chase him to kill Shiva. Twist comes when Abhi (Abhimanyu Singh) comes into the scene kidnapping Tanu. The rest of the movie is how he solves all his problems and how he convinces Abhi that love is powerful than luck. Watch the film to know about the rest. 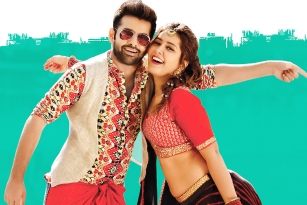 Ram as usual has been energetic throughout the movie and he carried the film completely on his shoulders. He has been stunning with his dance movements in the movie. Rashi Khanna has been glamorous all over the film. Srinivas Reddy, Posani Krishna Murali, Abhimanyu Singh and Brahmanandam have been responsible for all the laughs in the film. All others have been decent with their assigned characters.

The story of the movie has nothing new at all and has been taken from many hit films. The screenplay and the dialogues have been just average. The music and the background score are the highlights of the film. The cinematographer captured the beautiful locales throughout the film. The production values have been grand enough and the director has chosen a routine flick on his debut trying to indulge all the commercial elements but he misses the target.

Routine and boaring, dragged second half makes Shivam just an average film to watch after an engaging first half. Ram has been energetic throughout and Rashi Khanna has been glamorous.