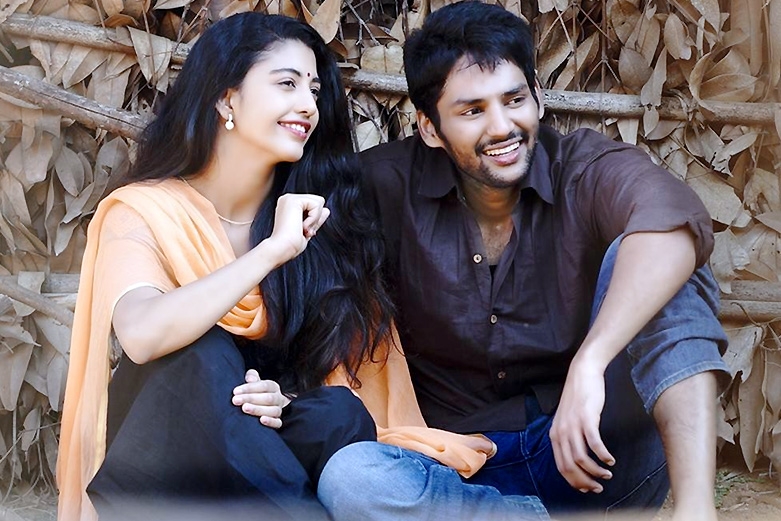 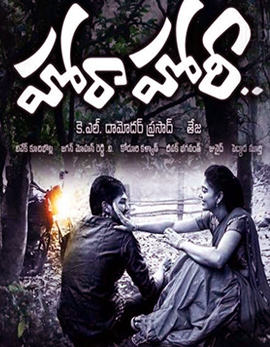 Basava (Chaswa), a baddie loves Mythili (Daksha) and threatens and also kills, whoever comes to marry her. After Mythili goes into shock seeing the killings, she will be sent to a village in Karnataka.

There she meets Skandha (Dileep) who finds tough to earn his food. After a few scenes, Skandha and Mythili gets into relation and meanwhile, Basava becomes a good friend to Skandha, who comes to the village for unknown reasons. How did Skandha overcame Basava and got his love back will form the rest of the story. 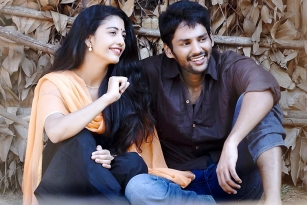 After a blockbuster like Jayam, Director Teja is continuously folding the same story in different directions and offering to the audience, with a new title.

Jayam story is about a boy and girl who falls in love. But a guy decides to marry the female lead on the beforehand and fights with the male lead for it. Jayam was a successful film at that time.

Teja implemented the same formula for his later movies like Keka and so. Now, ‘Hora Hori’ is exactly the same story with the different artists.

The first half of the Hora Hori movie is a complete mess and it gets a little better at the interval. But the second half is again the same old Jayam formula.

Teja tried to come out of Jayam, by reconstructing the same scenes in different style. But the flavor can be felt by any normal audience. Finally, Horrible will be the apttitle for Hora Hori instead of ‘Hora Hori’ movie.

Just like Uday Kiran, Nithin, Navdeep or any other hero in Teja movies, Dileep also appears as a next door guy in a normal avatar. But this guy seems not as talented as Teja’s earlier heroes. In most of his scenes, he will only be spotted weeping.

Female lead Daksha gave a decent performance. Chaswa is one of the minus to the Hora Hori movie. In fact, not only these, all most all the characters terribly failed in giving a proper performance on the screen.

Kalyani Koduri music and background music is good. The cinematography is decent and production values are fine. Dialogues are another drawback of Hora Hori movie.

None other than Teja alone is responsible for this huge disaster. Except a few of the technical aspects, Hora Hori movie will not impress any type of audience. However, if there are still any audience, who did not watch Jayam movie, can relate to the Hora Hori movie to some extent.

This is not at all expected from a very talented director like Teja, who once showed a revolution through the small films.

Hora Hori movie is utter disaster and failed in all the major aspects. It can be omitted.