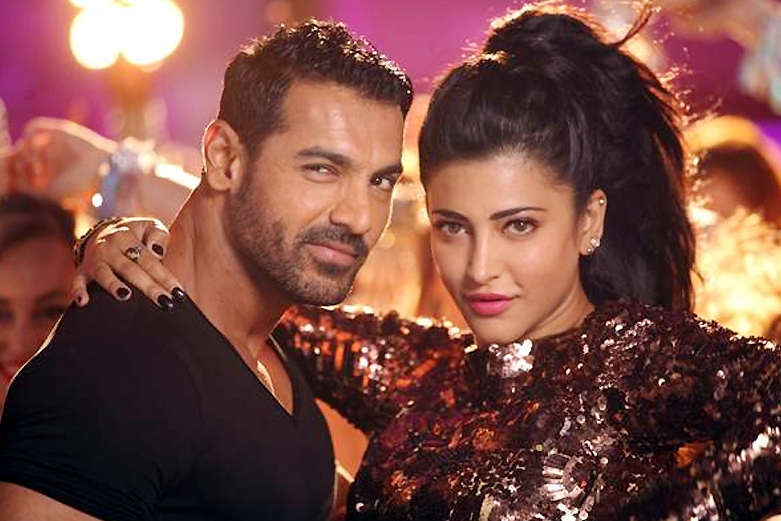 Welcome Back Movie Review and Ratings

Welcome Back Movie Review and Ratings 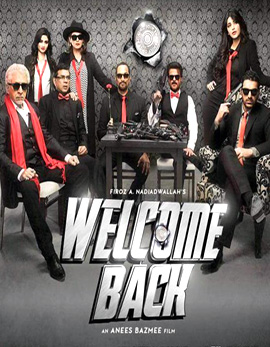 Uday (Nana Patekar) and Majnu (Anil Kapoor), who are the ‘bhais’ in ‘Welcome’ have left it and turned as businessmen. The two businessmen find their love in Chandni (Ankita Srivastava) and Maharani (Dimple Kapadia), the Princess and Queen of Najafgarh respectively and decides to get marry. But the two men lead, wait for their step-sister Ranjana (Shruti Haasan)’s marriage.

Then comes Ajay aka Ajju (John Abraham), a street ‘bhai’ from Mumbai and falls in love with Ranjana. But Uday and Majnu, who are unwilling to have a crime background again, do not accept Ranjana and Ajju’s love and so makes several attempts to separate them, which would finally be a failure.

Then they decide to take the help from the biggest underworld don, Wanted Bhai (Naseeruddin Shah). How Ajju saves Ranjana from the clutches of Wanted Bhai and his son (Shiney Ahuja) forms the rest of the story. 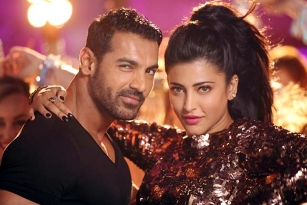 The first half of the film reveals around how the two brothers tried to separate the lead pair, John Abraham and Shruthi Haasan. All the episodes in this plot appear funny. Though the director tried to generate the comedy, it is completely outdated one. On the whole, the first half has a few namesake fun episodes and a few of the action scenes, which are logic-less.

Even the second half of the movie is nothing less than the first half. There is no clarity on the plot and all the fun episodes like Anthyakshari, people flying in the sand storm appear silly, instead of funny. On the whole, neither second half, nor the first half is good. Welcome back does not reach the expectations of the audience.

Each and every experienced actor needs a loud applause for their terrific performance in ‘Welcome Back’ movie. Though the scenes do not have the content, Anil Kapoor, Nana Patekar and Paresh Rawal, makes them lively, with their top notch level performance. Even John Abraham and Shruthi Haasan also shows their youth levels, but that does not help for ‘Welcome Back’ from facing the bad fortune.

Though Anu Malik and Abhishek Ray music is good, the way the songs are pictured, do not help the film in any manner. Cinematography, editing and rest other technical departments, requires a needless mention, as there is no quality of work can be felt in the movie.

There are many scenes, which can be chopped off for the better quality, but the editor failed in it. The production values are grand but getting back the investment would be left as a dream for Feroz. Director Anees Bazmee took logic-less plot and made it into further mess with poor narration skills. Screenplay appears very boring and in fact irritating.

Welcome Back welcomes the utmost irritation in you. So it would be better if you do not welcome it.