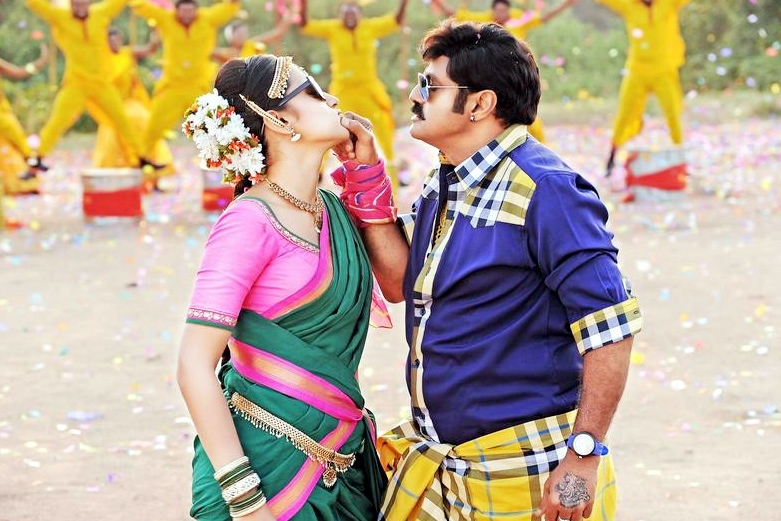 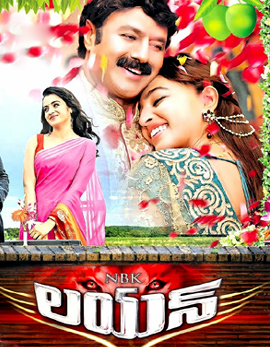 Bose(Balakrishna) stays in coma for about 18 months and comes back to his life. After his recovery, people around, mistake him to be Godse, but Bose tries to convince them that he is not Godse and reveals his personal story to them.

The rest of the story is all about how the Bose and Godse are connected? What is their background? and how does it relate to the present situation? Is there any thing to do with the two beauties Radhika Apte and Trisha with this identity confusion? 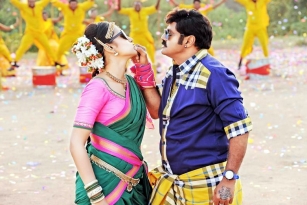 The suspense carries the film in the first half. It adds as the major plus to the entire first part of the movie. Specially the interval bang is the biggest highlight of the flick. It can be said that it is the best interval bang in Balayya's career after Narasimha Naidu. Coming to the second half, the film turns to typical Balayya kind of action. It reminds about his past blockbuster movies like Samara Simha Reddy.

Once the suspense is revealed in the first half, the rest of the scenes can be predictable by the audience. So the second half seems to be bit dull, but for the audience, who wishes to watch Balayya's typical trademark action may find it interesting.

After the super success of Simha and Legend, it seems to be like Balayya had started analyzing the audience mind and tastes and act accordingly. He showed an immense variation in both the roles he performed in the movie. Balayya's trademark dialogues in the second half, have been executed very well and would entertain hardcore Balayya fans.

Radhika Apte appears on the screen just before the song and so she is strictly confined to the songs only and has nothing to do with the Lion. On the other hand, Trisha could manage to gain few romantic scenes with Balayya, those might entertain fans but it might be a big deal to others as they might feel it silly.

Prakash Raj is perfect as the Villain. He gave his best for the character he was offered. Jayasudha did not have much to do with the film. Its a come and go character. In fact, not only her, many of the other characters are found to be not used properly by the director.

More than the songs, it is Background score which is given by Manisharma that takes the film to the next level. His music raises the scene importance much more. Screenplay might have been better, as it includes many unrelated scenes which are no way connected to the actual script.

Being a debut director, Satyadeva has done an average job, but he was successful in showing Balayya's heroism completely and entertain his fans. His narration, especially in the second half lacks clarity and might make the audience confused.

Lion is typically for Balayya's fans who can enjoy his trademark action and punch dialogues.