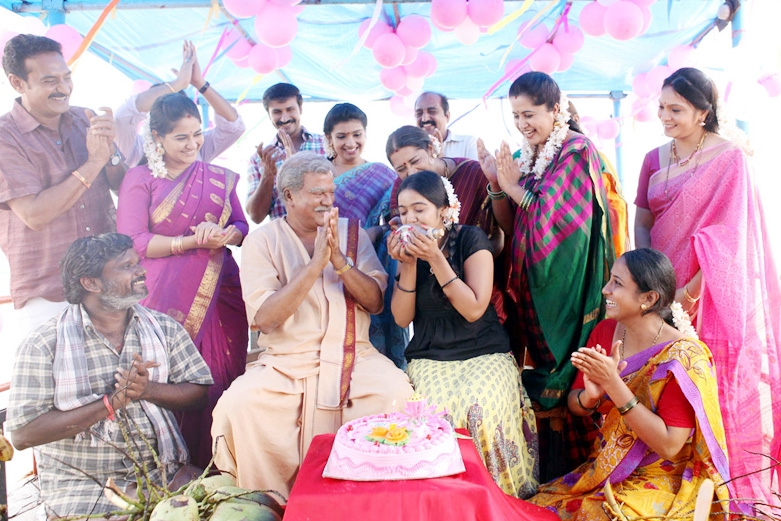 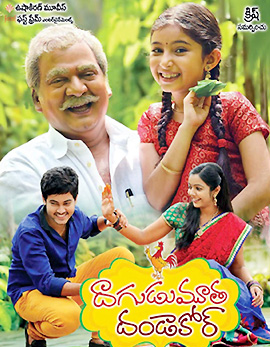 Raju(Rajendra Prasad) is a person who values and believes in human relations. For a traditional festival in his village he calls up his daughter and son who were living far from the village. Raju is very much fond of his grand daughter Bangaram(Sarah Arjun). After all the family members reached the village, there are few critical conditions where the family faces continuously.

The temple priest says to Raju that all these critical situations are the result of the few promises that they made to god but could not keep it up. Knowing the reason, Raju decides to keep up his promise to god by through the hen in his house. But the next day, when inquired, Raju finds that the hen was missing. The rest of the story is, to find the whereabouts of that hen, and how is Bangaram related to the main theme of the script. 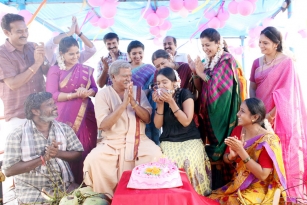 Rajendra Prasad role is very challenging in the movie. He is perfectly apt and is very much impressive as the head of the village who solves their problems and also as a loving grand father.

On the other side, Sarah Arjun is another major plus for the movie. She managed to show her innocence and childishness in almost every possible scene. Siddharth Varma is perfect as a lover boy who is always back of his cousin. Other than this, the rest other characters are just come and go type and were good to their assigned roles.

The dialogues of Rajendra Prasad which explained the importance of villages and agriculture are impressive.

As known, the film is a remake of a Tamil film called 'Shaivam', all the scenes are just copied and pasted as it is. So there is no scope to identify the work of the director  R.K.Malineni. The production values of Usha Kiran movies are rich and in fact that brand had managed to attain decent business for the movie in the market.

VS. Gnana Shekhar cinematography was an added advantage for the movie. He could perfectly capture the beauty of the village environment in every frame and that takes the audience in the theatres to a different world.

Though ES Murthy's music is not trendy, it is apt for the scenes in the film. Specially the back ground score elivates the depth of the scene much more.

Dhaagudu mootha dandakor does not have any commercial values. Its a low profile clean family entertainer.