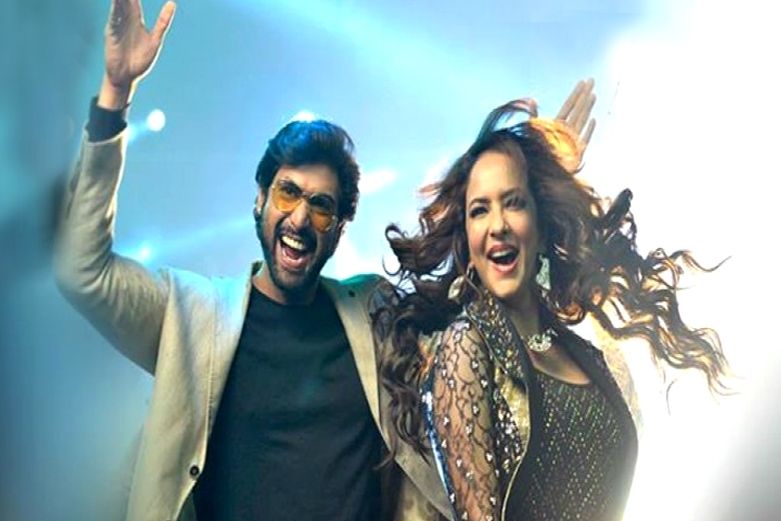 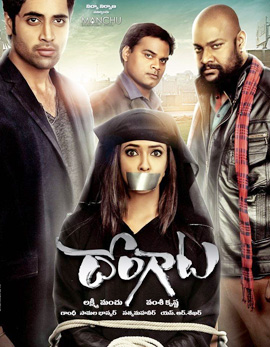 Story revolves around an actress Sruthi (Manchu Lakshmi) who has been planned to kidnap by  Three guys (Adivi Sesh, Madhu and Prabhakar). Brahmi (Brahmanandam) is a private detective who has been hired to investigate the matter without interference of the media. But anyway, the matter gets leaked to the public as Sruthi is a big celebrity. After the matter comes out, Brahmi who was involved in the issue is considered as the major person involved in kidnap and gets arrested. The rest of the movie is how Sruthi gets back the money which has been offered to the kidnappers previously. 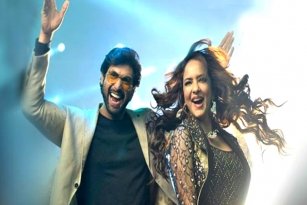 Firstly, it's the casting that was perfectly done. Every character is apt to the roles assigned. The first half of the movie is shot very well where in many scenes, the fun generated was perfect.  The expectations automatically rise after watching it.

But the emotional content in the second half drops those expectations. Though the fun  scenes occupy their place in the second half too, those might have been narrated bit clearly. That makes the audience wait for the punch in comedy.

The best part in the second half is the climax which has been shot very well. But it is anyway not up to the mark of the first half.

Manchu Lakshmi proved herself as the finest actress once more. She could manage to pour her mouth watering glamour  this time. Adivi Sesh has got yet another good character after Panja and he stood up to those expectations. Brahmanandam and Prudhvi have been decent and all others have done their assigned jobs. Madhu and Prabhakar are almost considered as the backbone of the film. After Lakshmi, it is they they that draws the attention of the audience.

Previously, there are few crime comedy entertainers like Pattukondi Chuddaam which lacks story, but managed to gain good success at the box office. Dongaata too falls into that category.

The music and the background score need special mention for sure. The cinematography and the editing have been worth praising. The production values have been grand enough and the director has been partially successful in delivering a decent product.

If you do not expect a good story and just wishes to watch a film for enjoying the fun, theatres screening Dongaata would be a perfect place for it.