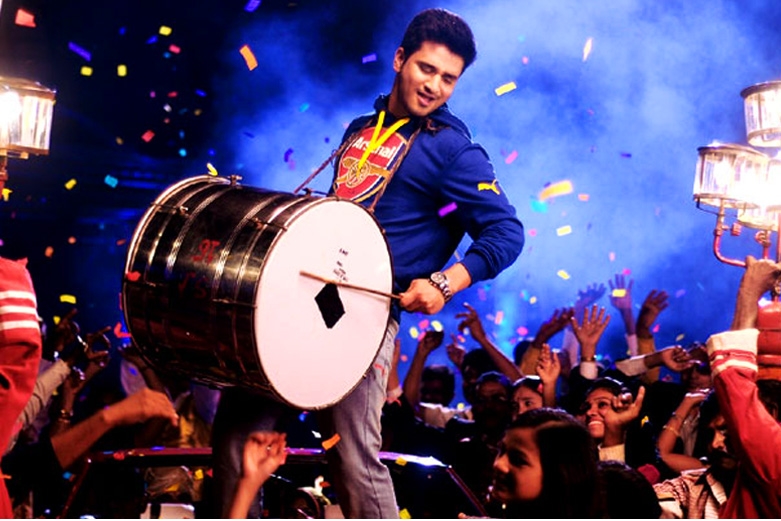 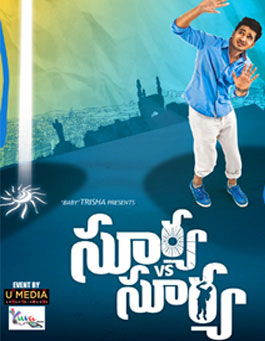 Surya (Nikhil) is an energetic guy who suffers with a rare genetic disease called Porphyria. He cannot face the sun and hence his life will be restricted completely to nights. He spends his whole childhood at home and he joins a night college for graduation and during his college days he falls in love with Sanjana (Tridha) who works as an anchor for a tv channel. She falls for him after which she comes to know about his disease and breaksup with him. The rest of the movie is will she realize Surya’s love and comeback or not. 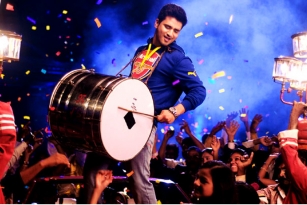 The first half of the movie has been fresh, entertaining and relaxing. The songs have been placed and picturised well. The entertainment and the emotions have been good enough that the first half ends up decent.

The second half of the movie is just opposite to the first half of the film. The movie dips badly and pace slows down. The complete second half has been a misfire and the main plot deviates badly that the audience get irritated completely. On the whole the second is a disappointment and is the reason for the downfall of the film.

Young actor Nikhil has been superb in the character of Surya and he has performed with ease. He has been handsome and energetic throughout the movie. Tridha Chowdary makes an impressive debut and Thanikella Bharani, Satya have been entertaining from the first frame to the last. Madhubala got a good character to perform in which she excelled. All others have done a decent job.

The story has been quite interesting. But the screenplay and the narration have damaged the film. The first half of the film has been good enough but the second half has been a downfall. The music and the cinematography are the highlights of the movie. The production values have been grand enough and the director completely failed to present the movie in the way the audience needed.

Surya Vs Surya is a disappoint movie from Nikhil after two super hits. After an impressive first half, the second half spoils the movie completely.