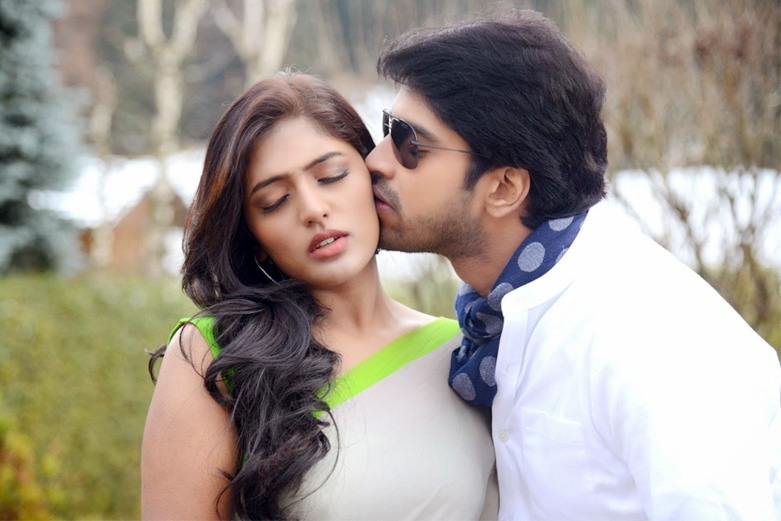 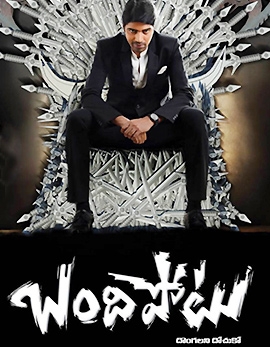 Viswa [Allari Naresh] is a con artist by profession with moral and principles. He does small time frauds but sticks to his moral at any cost. One fine day, a good looking girl, Jahnavi [Esha] approaches Viswa for a deal. She wants him to cheat three rich and very well known people i.e, Makarandam [Tanikella Bharani], Seshgiri Rao [Rao Ramesh] and Bhale Babu [Posani]. Jahnavi offers Viswa a good amount of money when he is done with the job assigned.

How is Jahnavi related to three filthy wealthier persons and why she wanted Viswa to cheat them. Did Viswa accomplish the task of Jahnavi, all the above questions will be answered on the silver screen. 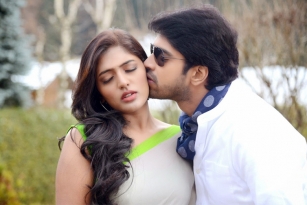 Director Indraganti Mohan Krishna is known for opting practical scripts with fare amount of logics, 'Bandipotu' also falls under the similar category. The story of the film is simple and had its moments to make the audience sit in the cinema halls. We expect lot of entertainment from Allari Naresh movies but we will witness some sensible comedy in the film. Until the interval approaches, the film appears routine, the pre-interval and second half set the mood.

The chemistry between Allari Naresh and Esha looks artificial and may not appeal. The script offers nothing for the audience but the directors makes it interesting with help of strong performances. Indraganti sets an example to the new aged directors with such experiments. This is just incredible.

Coming to the technicalities, music by Kalayni Koduri is decent. All the songs are filmed beautifully and background music is good. Cinematography is top notch. Every frame is visual feast to the audience.

Allari Naresh is a completely different man in this film. Right from his performance to body language, everything is sublime. The way Naresh carries himself throughout the film is something that he never attempted. Probably we can say, Naresh did not overact much and did what the director has asked for. Those who are bored of seeing Allari Naresh being mischievous, will definitely enjoy his performance in 'Bandipotu.'

Esha did justice to whatever she is offered. Bharani, Srinivas Avasarala are adequate but the show stopper was Posani Krishna Murali. As Bhale Babu, he is just outstanding. Watch out for him in the movie. The very sensational Sampoornesh Babu has nothing to do with the film. The hype created because of his presence goes in vain. The rest of the cast are okay.

Bandipotu is an experiment from Allari Naresh and he might succeed in it. A sensible movie with sensible performances.