And the Miss Universe 2012 is Miss USA Olivia Culpo..!

And the Miss Universe 2012 is Miss USA Olivia Culpo..! 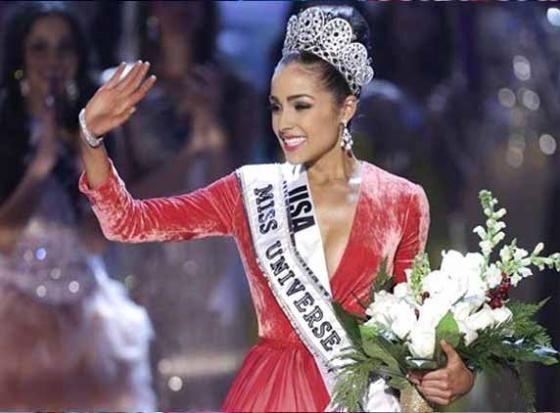 In a mega event Miss USA Olivia Culpo was crowned as Miss Universe 2012.The glittering ceremony was held at Planet Hollywood casino on the Las Vegas Strip, USA. Miss Philippines was named as the first runner up, followed by Miss Venezuela.

Miss Culpo emerged victorious among  89 beauty queens from around the world who descended on Las Vegas Wednesday night to compete for the title of Miss Universe. She was crowned by outgoing Miss Universe  Leila Lopes of Angola.

India’s hope of winning the Miss Universe 2012 crown crashed as Miss India Shilpa Singh failed to make it to the list of top 10 contestants. A while before the announcement of 5 finalists, the Top 10 hotties flaunted their sparkling bodies in the evening gown round as performers rocked the stage with  incredible performances. 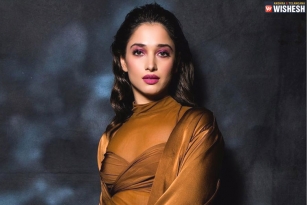 Tamannaah Has A Shock For Ravi Teja? 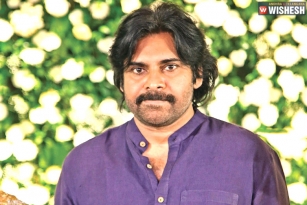 Pawan Kalyan In One More Remake? 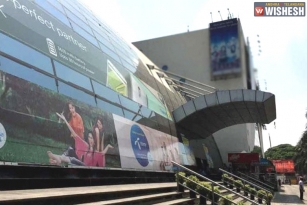 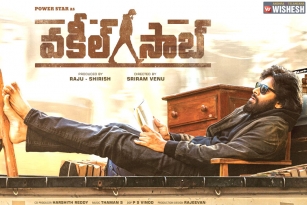 Will Pawan Kalyan Get A Cut For Vakeel Saab Paycheque? 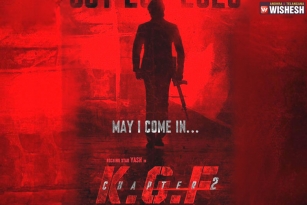 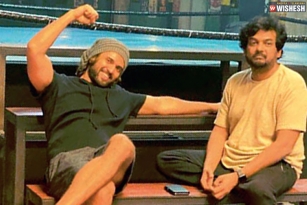 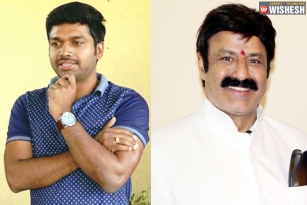 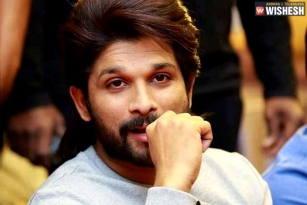 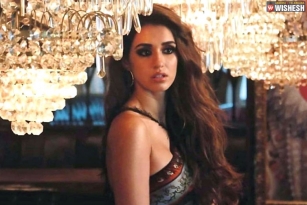 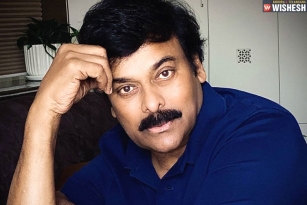 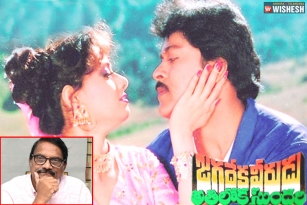 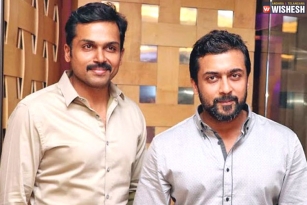 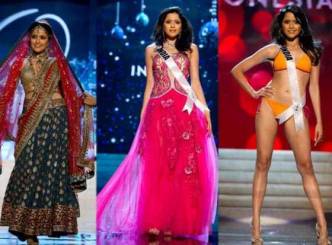