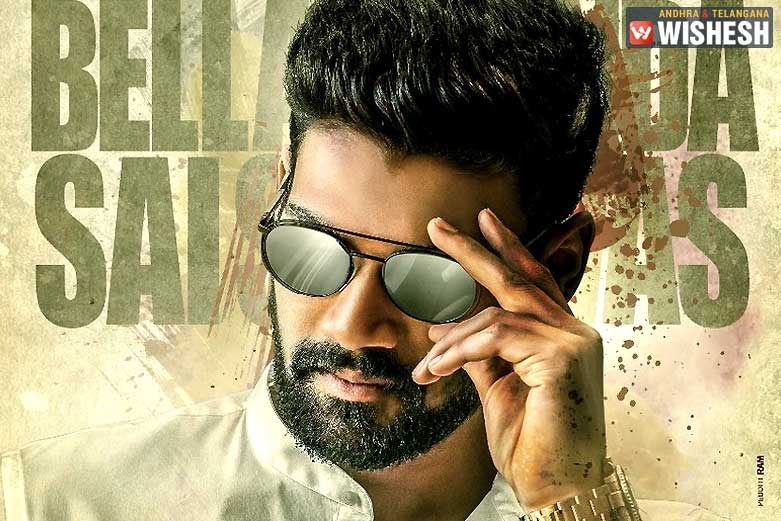 Bellakonda Sreenivas Announces A New Film:- Young actor Bellakonda Sreenivas is on a roll and is occupied with a bunch of films. His recent outings Saakshyam and Kavacham ended up as massive duds and ended up as huge losses. The actor is busy with his next film which is directed by Teja. The film is said to be an action thriller and is tentatively titled Seetha. Kajal Agarwal is the heroine and the film is expected to release during March this year. 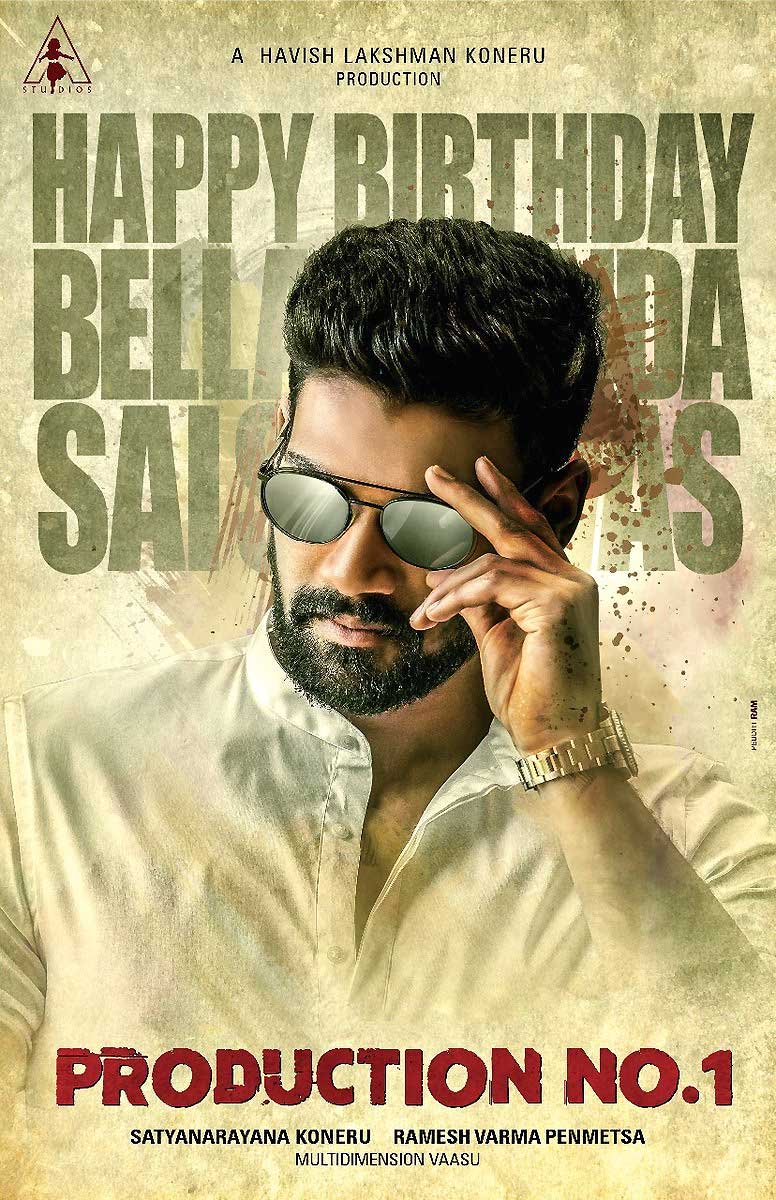 As per the latest news, Bellakonda Sreenivas signed one more film and an official announcement has been made today on the eve of Bellakonda Sreenivas' birthday. The film will be directed by Ramesh Varma Penmatsa and will roll from March this year. Young actor Havish will produce this prestigious project which will release during the end of this year. Bellakonda Sreenivas will stun in a new look and the female lead, other actors are being finalized.