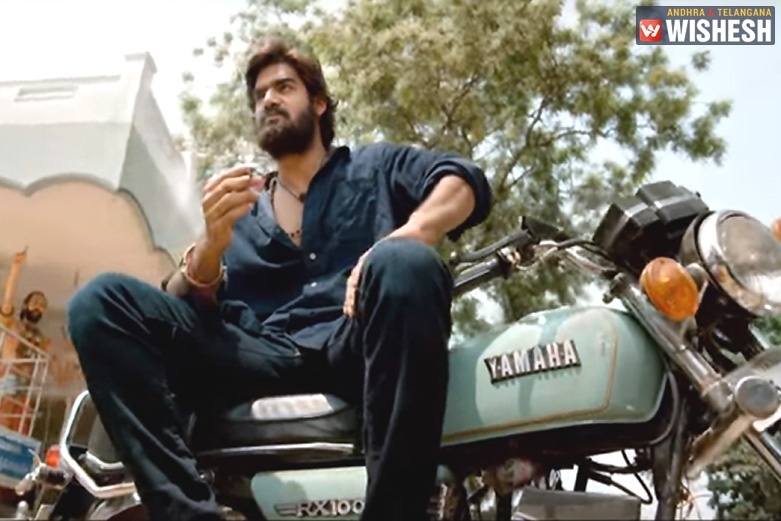 RX 100 First Week Worldwide Collections:- RX 100 is one film which has been making enough noise across the globe. A small film that released last Thursday ended up as one of the biggest hits in Tollywood this year. Ajay Bhupathi made his directorial debut with the movie which featured Karthikeya and Paayal Rajput in the lead roles. Impressed with the narration, the audience made the film emerge as a massive hit. RX 100 has been made on a small budget of Rs 3 crores and the film raked Rs 8.17 crores in its first week across the globe.

RX 100 is expected to end up collecting a theatrical share of over Rs 15 crores in its final run. Karthikeya Creations produced RX 100 and here are the first week worldwide shares of the movie: 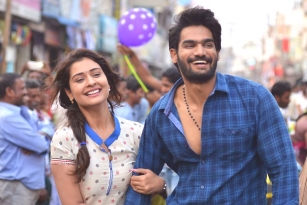 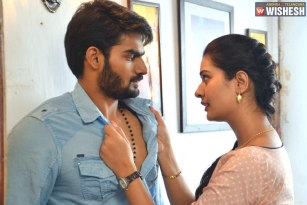