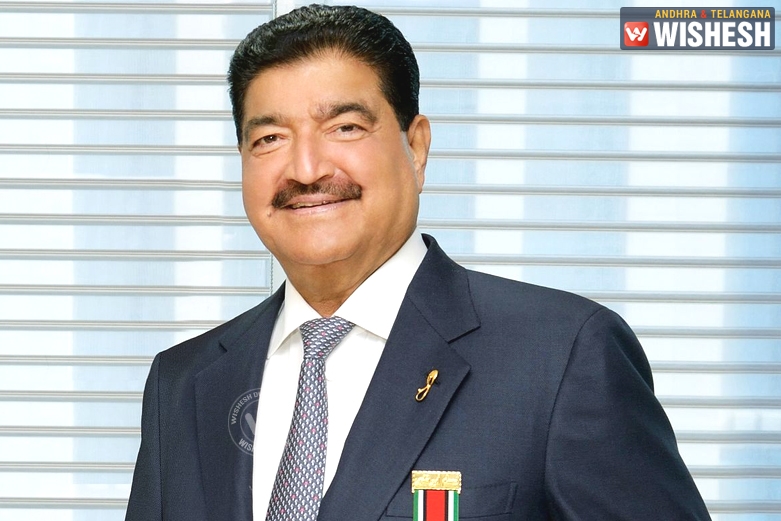 Now, as per the latest news, the producer expects to make a revenue of USD1 billion (approx. 6,700 crore) from this mega project. This is the first movie of any Indian producer, to be the country’s most expensive film with a Rs 1,000 crore budget.

And now, Mr. Shetty to make this film on a mammoth scale, is planning to rope in world-class technicians. Despite this staggering budget and possible technical finesse, an Indian film collecting in USD 1billion looks like a far-off dream. However, we cannot rule out the possibility though.

For now, the highest Indian grosser with a worldwide gross of 1800 crore is Aamir Khan’s “Dangal”. If the magnum opus Rajamouli directorial movie, Baahubali 2 performs well in China, where it is scheduled to release in July, the movie can go well past 2000 crore mark.

Mr. Shetty who aims for about Rs 7,000 crore, is way far higher than the cumulative of Dangal and Baahubali 2.

The film will be directed by Malayalam filmmaker VA Shrikumar Menon, with Kollywood Star Mohanlal essaying the pivotal character of “Bheema”. As per the director, Mahabarata, to be made as a two-part saga will have six hours duration. The regular shooting of the movie is expected to start in May 2018, with the first part releasing in 2020 while the second part will hit the screens 100 days later the first release. 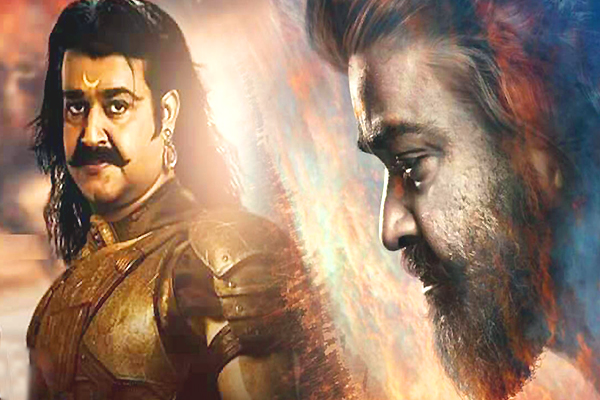 The film to be shot across Au Dhabi, India and Sri Lanka, will be primarily made in three languages - Malayalam, English and Hindi, and later dubbed in all regional languages of India.

As per the prediction of Shetty, if the two-part Mahabharata can really collect USD1 billion, it will truly be a defining moment for the Indian cinema at global level. And in order to achieve that, the film will have to appeal to Western audiences. 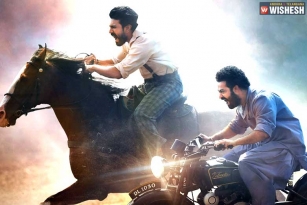 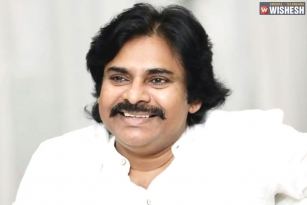 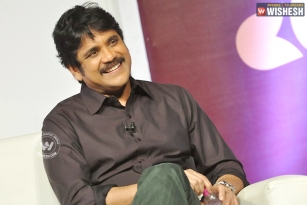 Nag in a Kannada remake? 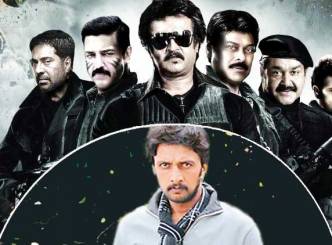 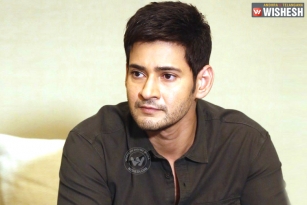 Tollywood Superstar In Race With Bollywood Greek God For Next Film