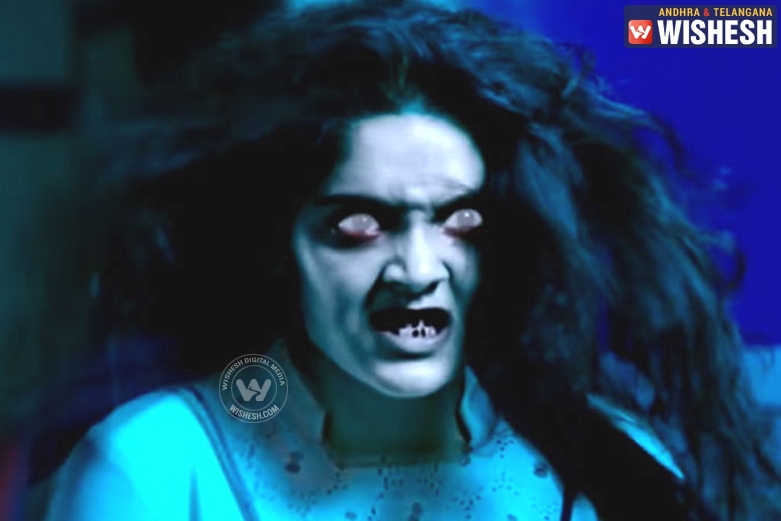 Ritika Singh, who rose to fame, with her latest film, Guru with Venkatesh Daggubati, will be seen in a new avatar in the recently released movie Shivalinga, where the actress is paired opposite Raghava Lawrence.

The actress has shocked everyone with her transformation from de-glam to a totally different role in her latest movie. She would be seen as a 22-year old spunky house-wife, perfectly enacting the role of Satya. The role, the actress has been offered, has many shades of horror, innocence, romance, sentiment. Especially, the scenes where Ritika is shown as a ghost, are getting maximum applaud by the audience in the theaters. Ritika did manage to pull off the film on her shoulders. As a ghost, she did scare the viewers with a beedi in her mouth.

Earlier, the actress was seen essaying the role of a struggling kick-boxer, in Guru, the Telugu-remake of her debut movie, Irudhi Suttru, for which she even won Special Mention at the 63rd National Film Awards. This shocking transformation from her new movie, is getting great applause. With both her roles, in Guru and Shivalinga, Ritika seems to be flooded with more offers and has good scope for performance. In fact, she also turned glamorous in Shivalinga and did well in romantic scenes and songs. She matched steps with choreographer-turned-dancer Lawrence. These are going to fetch her commercial films as well.

The film Shivalinga, an action horror comedy film, was released yesterday in theaters. 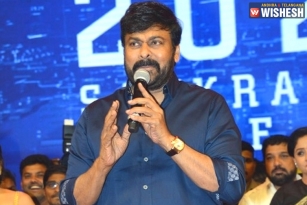 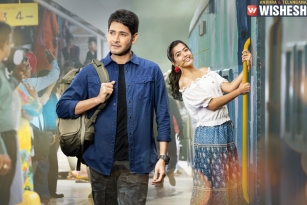 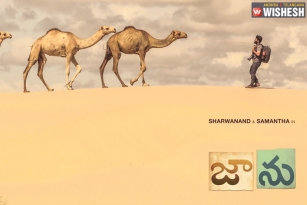 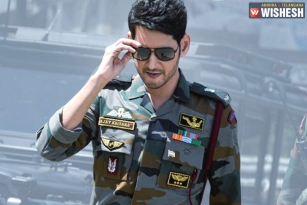 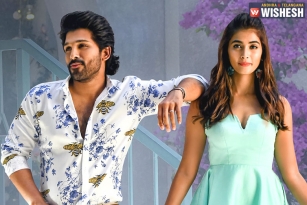 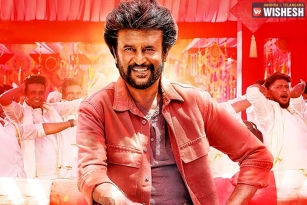 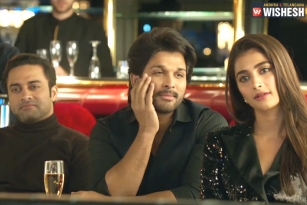