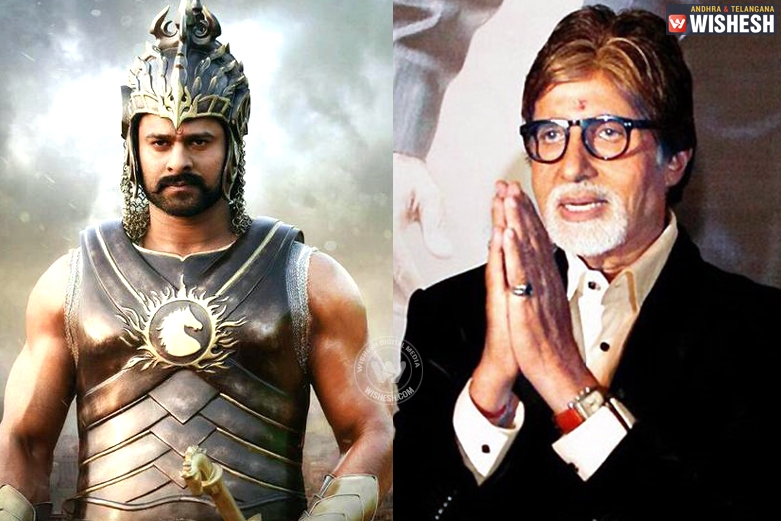 The time has come to honour the best movies made in the country and here comes the 63rd National Film Awards.

Not to the surprise of many, most of the people, who are awarded this time, were expected on the beforehand. It can be said that, all the people who got selected,  truly deserves this annual prestigious award.

Baahubali was the one big project, that was continuously in the news throughout the year and as expected, the ‘Best Film’ category will be proud to include Baahubali name.

Bajirao Mastani, the another big name and a stupendous success was applauded well. Especially, the directional skills of Sanjay Leela Bhansali, could not stop National awards from opting him as the best director. Each frame in the movie, was designed in a rick look and thus dragged the prestigious award.

Speaking after the announcement of award, Bhansali said, “Whether it is mainstream, art-house or parallel cinema, the director and cinematographer have toiled hard on the film and I am ecstatic to win the Award.”

Coming to the best actor category, when Amithab Bachchan’s movie has been released in the year and if the character he portrayed was a challenging one, how can the award move to any other actor?

Forming the queue, next comes the Best actress category. As “Tanu Weds Manu”, came out as a bomb, exploring Kangana Ranaut’s acting skills in the next level, when ‘Tanu Weds Manu Returns’ was announced, even before the release itself, several felt that, Kangana is going to repeat the magic and as speculated, Kangana again bombed the performance and thus pulled National award for herself.

Keep visiting Andhrawishesh.com for the full list of awards 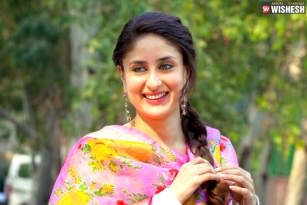