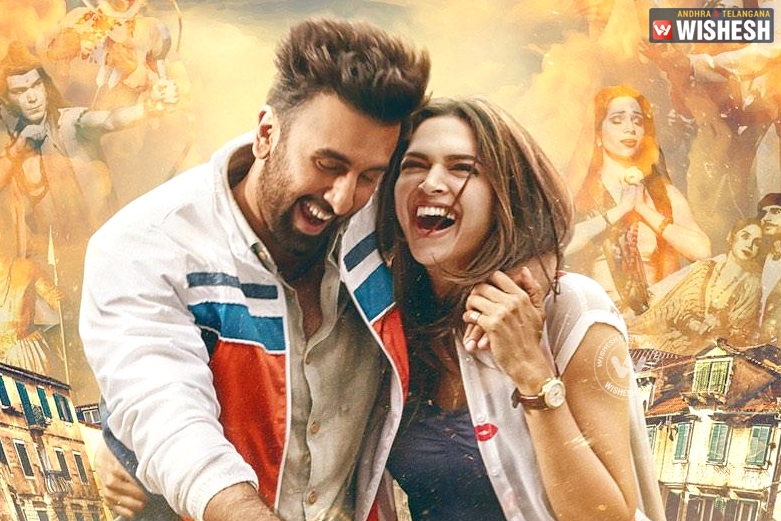 This season's most anticipated Bollywood flick, #Tamashatrailer has released and the trailer itself shows Tamasha.

After the release of Tamasha movie first look poster, Tamasha movie trailer starts with showing Ranbir Kapoor's lifestyle, his travelling to different places and then takes on to Deepika and both meeting for the first time. After a mash up of a few of the fun times, romantic episodes, the trailer takes on to the tough times faced by the lead, where Ranbir this time, will be spotted with a light beard in those scenes. Tamasha movie trailer ends in the same mood, thus raising the expectations.

Ved (Ranbir Kapoor) has grown up among the stories in Simla. During his childhood, he used to try every possible way to earn money and in fact, he even used to steal the money, only to hear to the stories of the old story teller. The latter would tell him all types of stories like Ramayan, Helen of Troy, Laila Majnu, Heer Ranjha, Aladin, Romeo Juliet and used to say that, all those stories are same.

So Ved then decides to develop a new story with Tara, unlike the stories he heard, from the story teller. So they decide to not tell each other who they are, to only lie about themselves and after returning from the island to never meet each other again. But the circumstances make them meet again. What are those cicumstances and how did the both managed to make their story different, forms the rest of the Tamasha movie story.

Tamasha movie release date is November 27th, the rest of the fun can be generated on the release day itself. 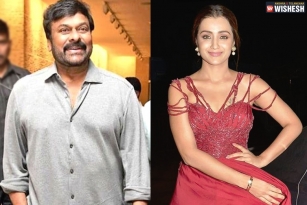