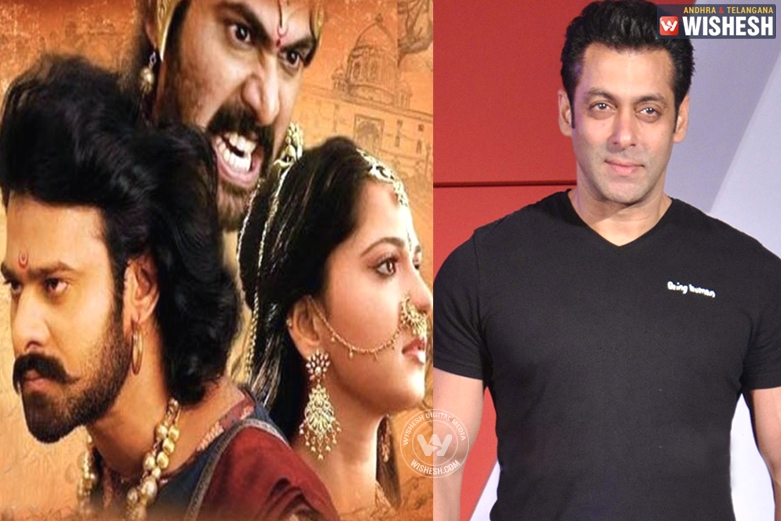 Baahubali, the industry hit which is going to be remained so until Baahubali 2, yet has interesting news to share with movie lovers.

Right from the beginning, be it through records, collections, Bollywood release or any other, Baahubali continued to give many good news to the Telugu audience, along with Prabhas and Rajamouli fans.

Now the movie run is almost nearing end in the country. But that could not put the end to discuss about the epic. Apart from Baahubali screening in international film festival and edited version in Hollywood, another news about the film is, Baahubali is even releasing in Pakistan.

Baahubali is the first Telugu movie to take its release in Pakistan. This is another fresh and rare record of the movie. As Hindi version is anyway there, the same is being released in Pakistan.

Recently, Salman Khan’s Bajrangi Bhaijaan got released in Pakistan and secured a good success. As Rajamouli father Vijayendra Prasad is one of the script writers of the film, he got an immense craze in Pakistan too.

This point is now being cashed by Baahubali team. As Vijayendra Prasad is even the script writer of Baahubali, his name is being used in promoting Baahubali in Pakistan. As the promotion worked out well, Baahubali is currently ruling Pakistan, giving goose bumps to Telugu cinema lovers.