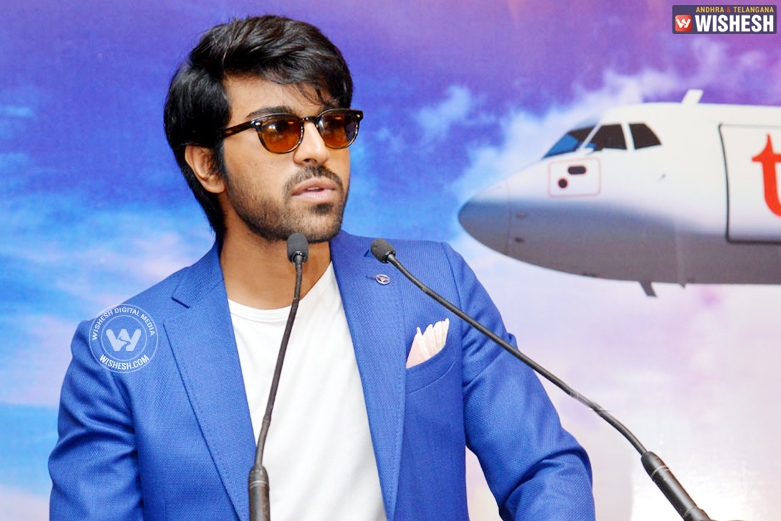 Yes, it is true. Ram Charan officially declares that Pawan would be his next film producer, which is going to be launched in 2016.

Ram Charan had participated in a press meeting regarding the announcement of his flight, Trujet launch. Speaking on the occasion, apart from explaining about the services, Charan said that, there is no such change in the director for Chiru’s 150th film. Puri would continue to be the director.

Upon asking for the delay of the project, Charan said that, the script work is not yet finalized for the second half and that is obstructing the project to move forward and nothing else.

Along with that information, Charan even said that, Pawan Kalyan would be producing his next movie, which is going to be started in the next year, clearing all the rumors, that there is no rivalry with Pawan.

It seems, the mega family is clearing all the rumors about the rivalry in the family and regarding this, many positive statements are already heard. Apart from Charan’s statement, few reports said that, Pawan is actively participating in Chiranjeevi’s birthday arrangements and in fact he is the one who is supervising all the arrangements on one hand.

If that is true, then it would be the proud moment of all the mega fans and also gets a perfect answer about the rumor called difference of opinions among the mega heroes.